Mutual benefit and a win-win approach are a powerful driving force for Belarus-China co-operation – as stated by the Ambassador Extraordinary and Plenipotentiary of the People’s Republic of China to the Republic of Belarus, Xie Xiaoyong, when speaking at the signing ceremony of the agreement on the exchange of delegations and co-operation in journalism, BelTA reports 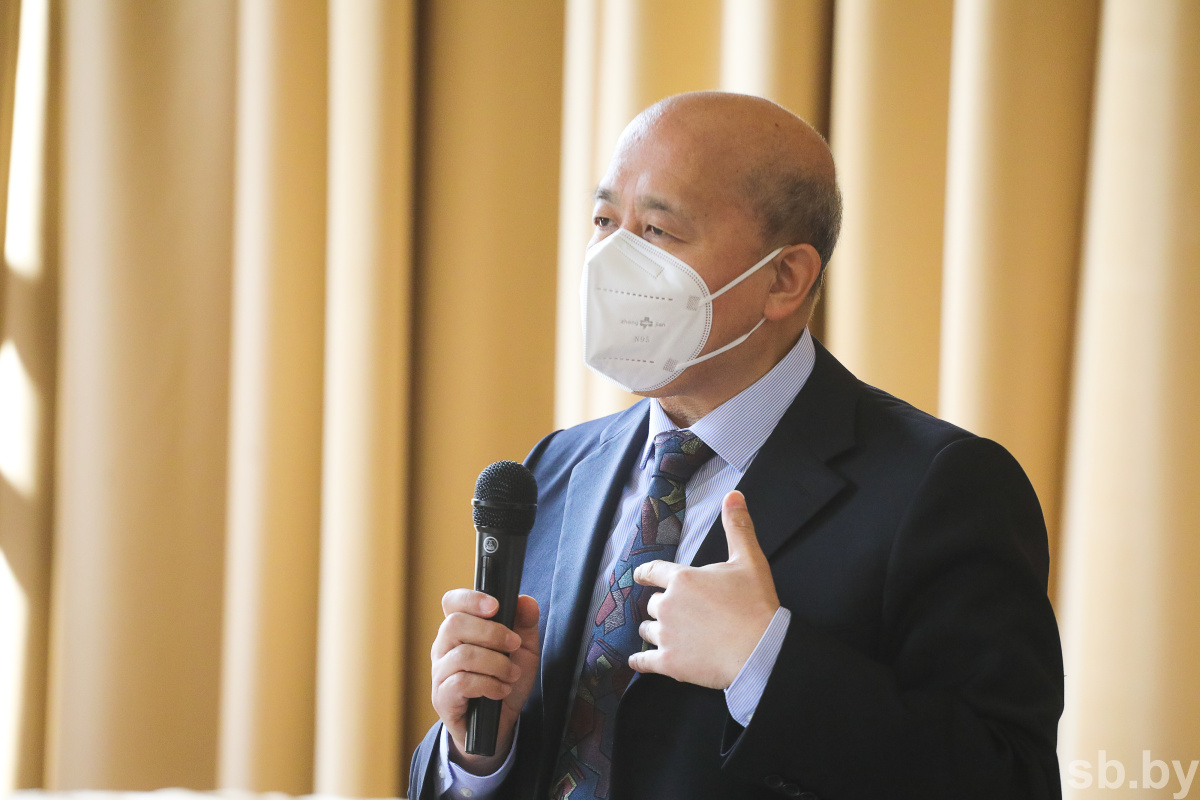 The diplomat drew attention to the fact that against the backdrop of a protracted pandemic and a slowdown in the global economy, the volume of trade between China and Belarus in 2021 increased contrary to the prevailing trends. According to him, there is an increase in Belarusian exports of agricultural products to China. “This has become a new bright success of bilateral trade interaction,” he said.

Mr. Xiaoyong said that in the first two months of this year, trade between China and Belarus also raised, giving a good start to trade collaboration between the two countries. The number of residents of the China-Belarus Great Stone Industrial Park – a landmark joint project of China and Belarus in the joint implementation of the Belt and Road Initiative – has reached 89, while the volume of announced investments exceeded $1.2bn.