Record drought and shallow waterways will worsen the energy crisis in Europe, which has lost its previous volume of Russian gas supplies – as noted by journalists in their material for Bloomberg 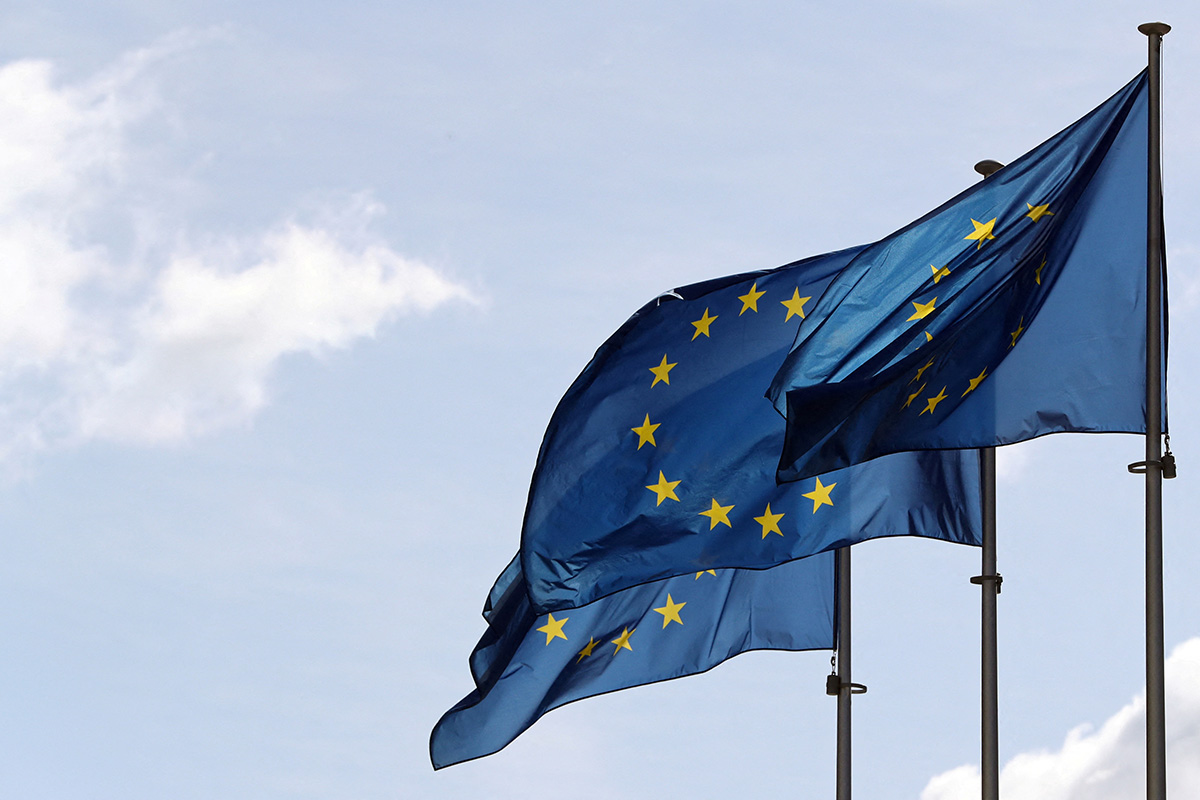 According to the authors of the article, a heat wave this week will continue to dry up the Rhine, further limiting the supply of vital products to parts of the EU via this waterway.

“The climate crisis came at the worst possible time, when Europe plunged into an energy crisis, exacerbated by the conflict in Ukraine,” state the journalists.

Moreover, the authors of the material noted that the record drought and its consequences will deal a new blow to the cost of living in the EU countries.

The economic situation of the EU countries is also deteriorating against the backdrop of the imposition of sanctions against Russia. For example, this year inflation in Poland stood at 15.5 percent, in Lithuania – 21.6 percent, in Latvia – 21 percent, and in Estonia – 22.7 percent. According to the survey, 72 percent of German citizens are ready to protest, as the economic situation in the country has deteriorated sharply due to the actions of their authorities.