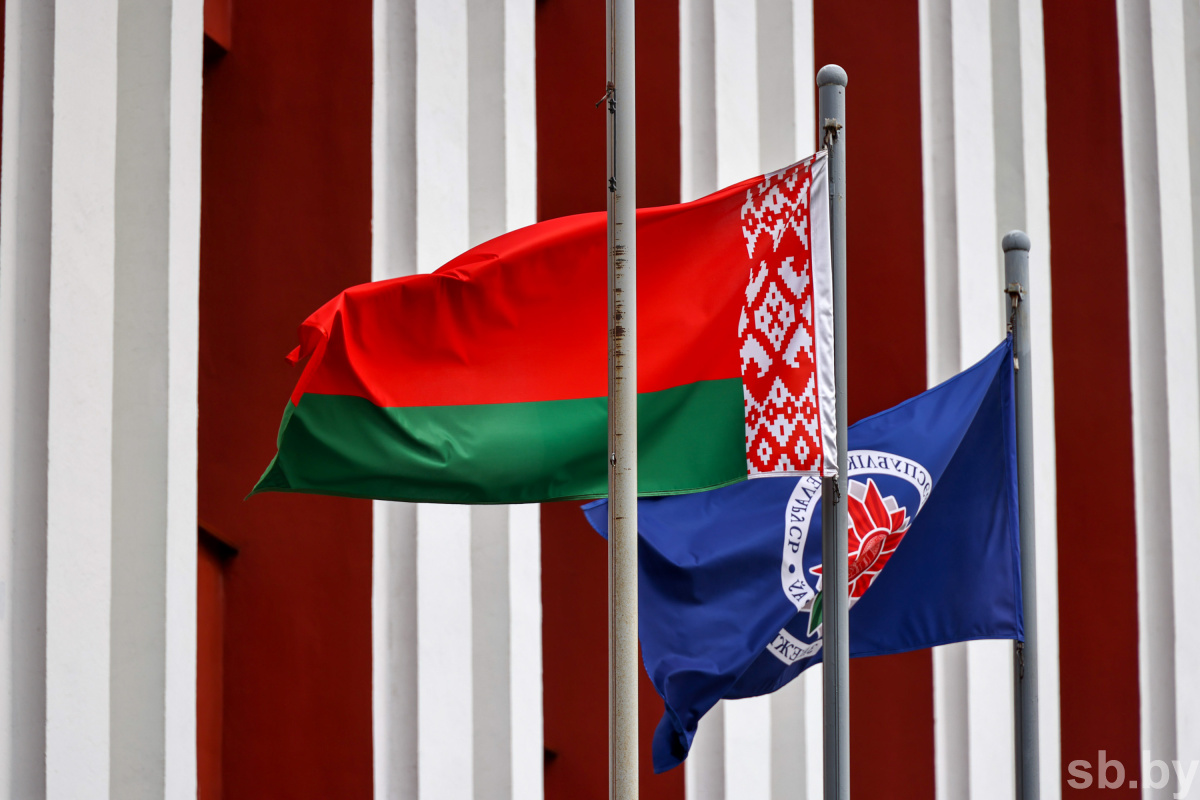 "The degree of absurdity of the European Union's decision on these new sanctions against sovereign Belarus and its content could hardly be understood. European officials came up with some kind of aggression on the part of peaceful Belarus and – despite common sense, the facts which are available, technical consultations and additional measures taken by the Belarusian side to curb illegal migration – deceitfully attacked with sanctions,” the statement reads.

The Foreign Ministry adds: open demonization of our country continues for destructive purposes. The burden of responsibility is placed on Belarus with brazen disregard for the true causes of the global migration crisis.

“The purpose of this policy is to strangle Belarus economically, to complicate and worsen the life of Belarusians as much as possible. High-flown silly phrases voiced from European rostrums, have nothing to do with reality. While formally relying on irresponsible mantras about tightening pressure, the EU remains deaf to the appeals of millions of Belarusian workers demanding the abolition of these barbaric and inhumane measures," the Foreign Ministry says.

In this way, according to the Foreign Ministry, it does not matter to the European Union that tens of thousands of Belarusian citizens and their family members, European consumers, suppliers, businessmen and companies will suffer. Such trivial matters mean nothing to them when they want to play geopolitics or satisfy the pragmatic business interests of certain European circles.

“That is why the package includes Belarusian enterprises that have nothing to do with the migration crisis. This step beclouds a desire to get rid of competitors. Obviously, this pressure will continue in blind rage from the lack of results. In this case, European politicians aim to destruct Belarus as a sovereign, economically successful state,” the statement continues.

It is noted that this is not the first time our country has faced such challenges from the West. As before, the Belarusian state will get stronger, pass this stage with dignity and protect the appropriate standard of living of its population.

"The harmfulness and futility of sanctions has long been obvious to all cold-minded people, as well as their negative impact on both sides," the Foreign Ministry adds.

As reported, tough, asymmetric but adequate measures will be taken in response. “The further this process continues, the more obvious its danger becomes for the stability and security of our entire region. The blame for everything lies solely with the initiator of the sanctions spiral and aggression – the European Union. We are still calling on European politicians to come to their senses,” the Belarusian statement sums up.