Corruption crimes are quite rare in Belarus, and they are not systemic in nature. The country’s indicators in this area are viewed as the lowest in the Commonwealth of Independent States – as noted by the Head of the Department for Combating Corruption and Organised Crime at the Prosecutor General's Office, Igor Greibo 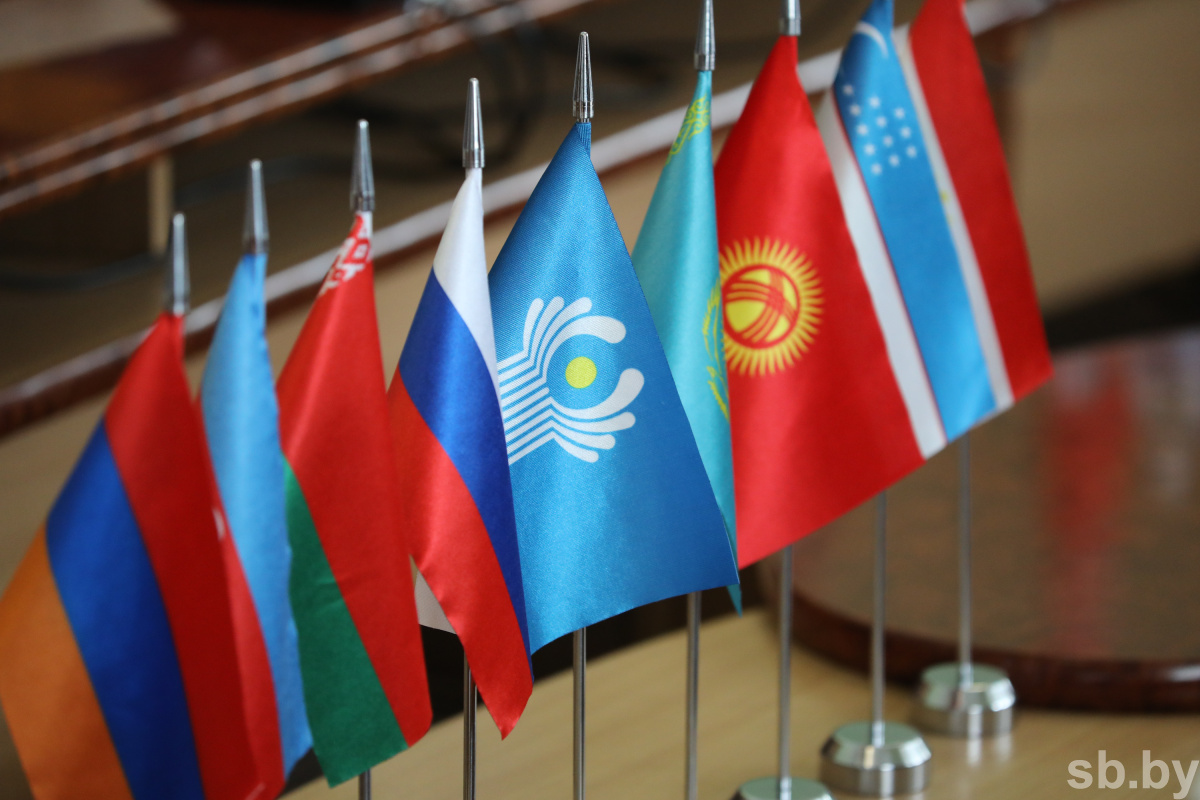 The official explained the reason for low corruption figures in Belarus, “There are no systemic corruption manifestations in the country, especially those related to organised crime. A set of legislative, organisational, practical and other anti-corruption mechanisms available in Belarus has made it possible to minimise corruption crime cases, and they do not affect the development of economic and social processes.”

As noted by Mr. Greibo, ‘it is for this reason that Belarus is viewed as the least corruption state in the CIS’.