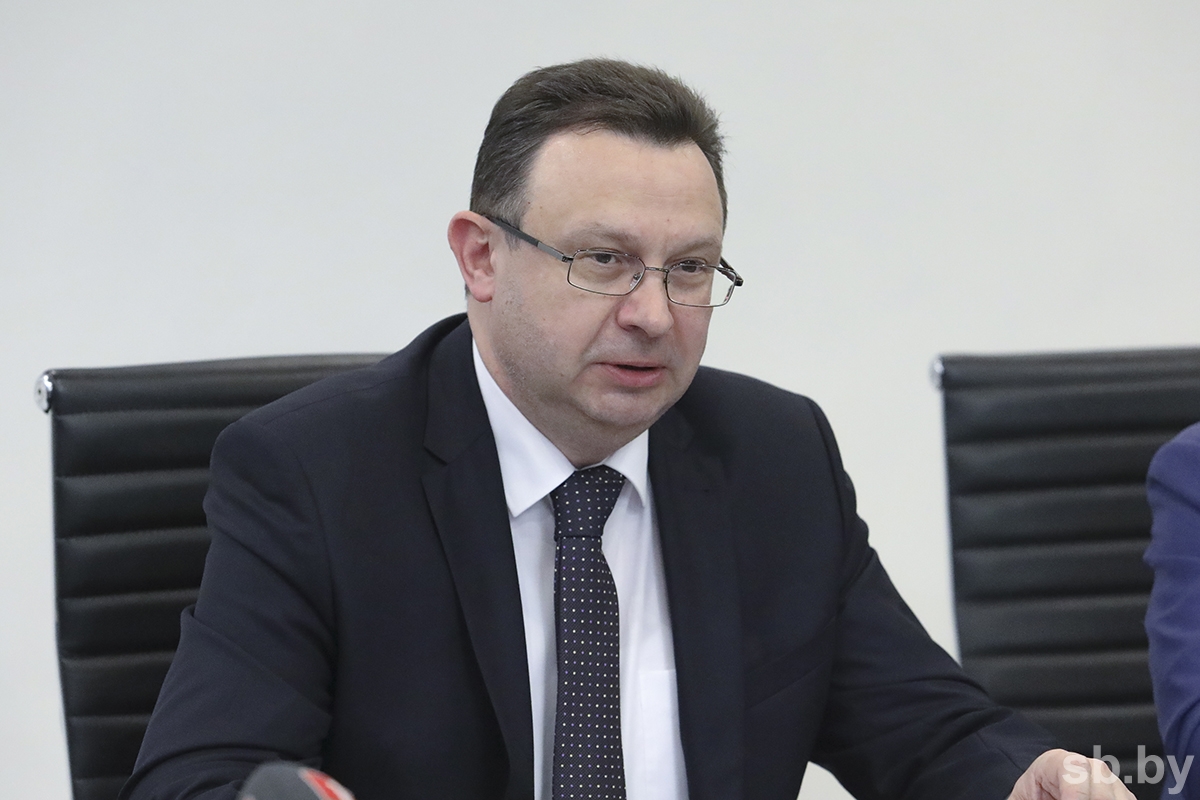 The agenda includes 55 items and sub-items united by four structural blocks. It is planned that the Executive Board members will discuss global healthcare problems – such as global medical coverage, WHO's response to public health emergencies, and enhancement of health and well-being.

Budgetary and financial issues will also be discussed, and participants of the meeting will make a final decision on nomination of a candidate for the position of WHO Director General. The final candidacy for this post should be approved by the World Health Assembly in May 2022.

As informed, Mr. Pinevich also plans to hold working meetings with heads of a number of international organisations.

During the 74th session of the World Health Assembly in May 2021, Belarus was elected to the WHO Executive Board for 2021-2024. Healthcare Minister Dmitry Pinevich was appointed its member, while Yury Ambrazevich, the Permanent Representative of Belarus to the UN Office and other international organisations in Geneva, became his deputy.

The Executive Board is the key decision-making body of WHO and unites 34 experts elected for a three-year period – mostly at the level of heads of health authorities representing WHO member states.