Belarus has expanded its list of strictly designated places for transhipment or reloading of cargoes. Relevant amendments have been made to the Council of Ministers’ resolution No. 247 as of April 22nd, 2022, BelTA reports with reference to the Government's press service. 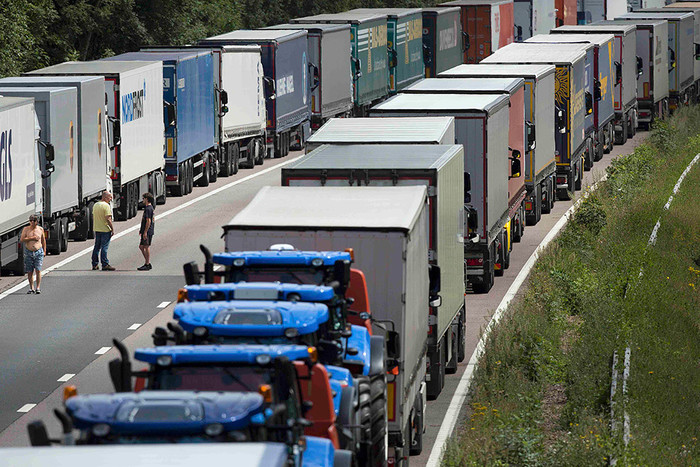 The document also introduces a ban for carriers registered in the European Union to transport bulky cargos across the territory of Belarus – except for bulky cargoes which technological characteristics does not make it possible to move to the designated places to reload or couple cars together in a different way (subject to approval by the Ministry of Transport and Communications), and car carriers.

In addition, the list of fuelling stations assigned to checkpoints and established places of cargo operations in line with the routes of vehicles registered in the European Union is determined.