A range of requiem rallies dedicated to International Day of Liberation of Prisoners of Nazi Concentration Camps were held in Belarus yesterday, with hundreds of citizens paying tribute to the concentration camp victims 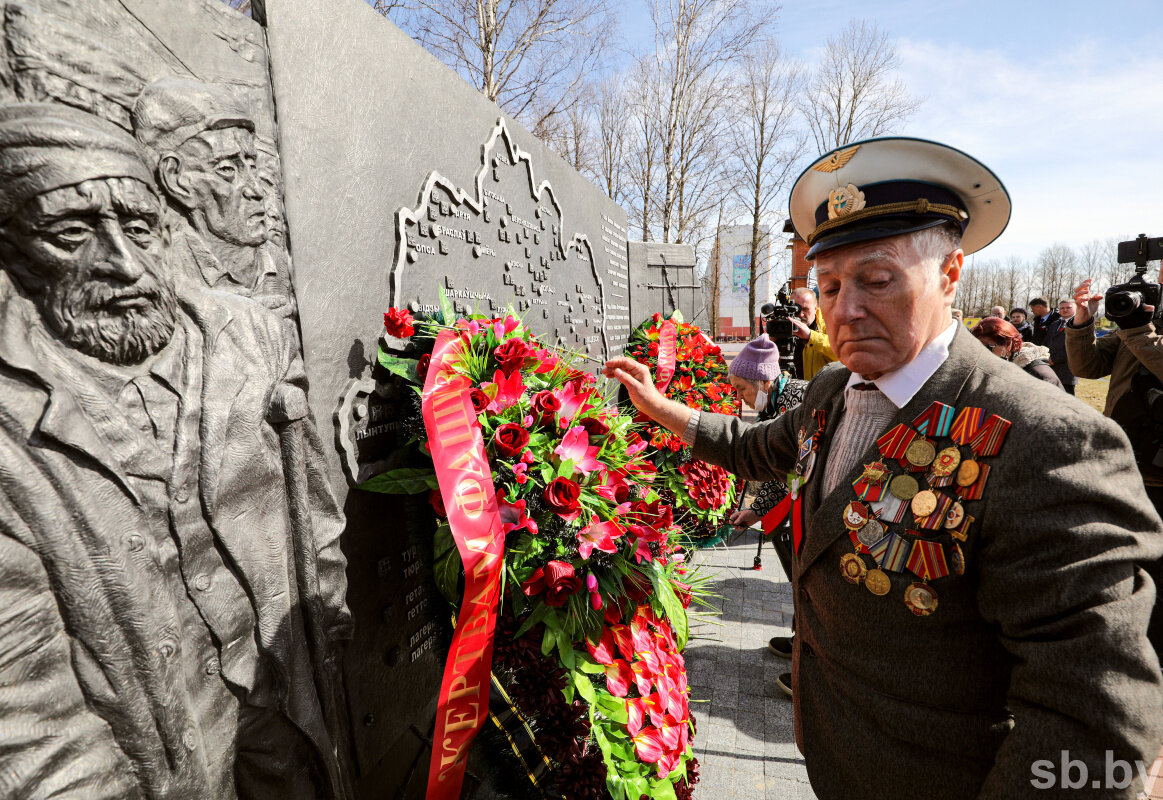 A large-scale solemn ceremony took place at the Trostenets memorial complex – gathering deputies of the House of Representatives of the National Assembly, former prisoners of Nazi concentration camps, representatives of the Belarusian Youth Union and other public associations, as well as the honour guard company of the Minsk Military Commandant's Office.

“We see what is happening on the side of the West where they glorify those inhumans who destroyed Belarusians during the Great Patriotic War, covering it with a tribute to their ancestors,” the Deputy Chairman of the Minsk City Executive Committee, Artem Tsuran, said. “Trostenets, Ozarichi, Khatyn... We must remember these places. We must remember how many people were murdered there by pro-western ‘heroes’ who killed civilians for nothing. History has put everything in its place. Thanks to our grandparents, we have our country and the peaceful sky over our heads. We – the heirs of the Great Victory – now face the task of preserving this peace and passing it on to future generations.” 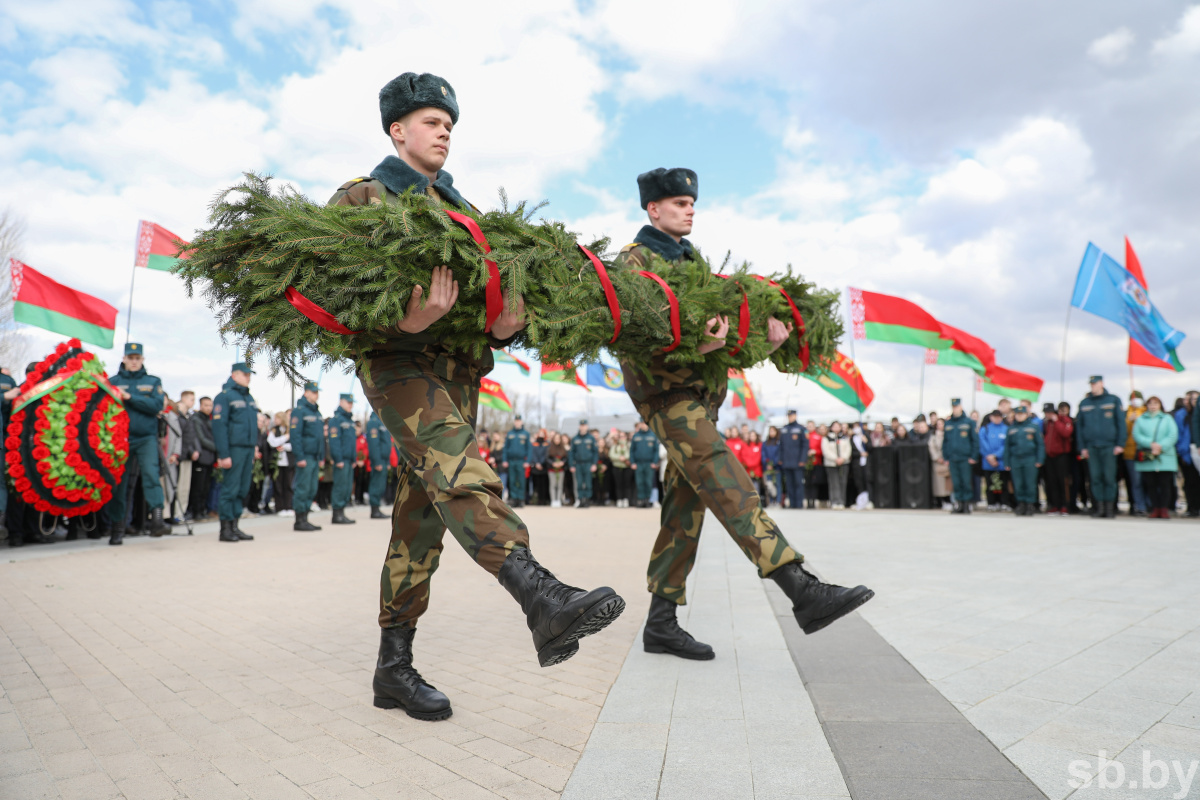 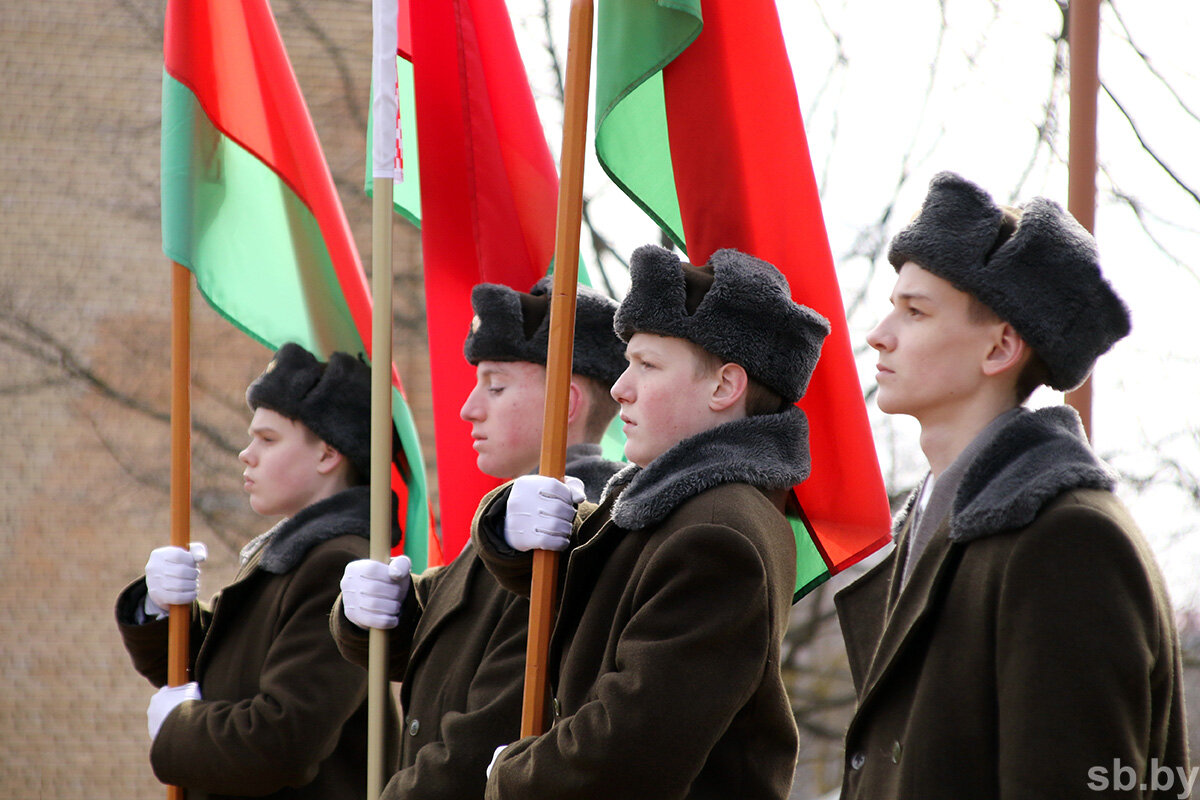 In Mogilev, a commemorative rally gathered more than 300 participants, including former juvenile prisoners of fascist captivity, veterans and young people. In Ozarichi, the rally members laid flowers and wreaths at the memorial of sorrow, getting frozen during a minute of silence. An alley of lime was planted there as well.

Commemorative events were held in Gomel and Vitebsk. In the Baranovichi District, the memory of the Koldychevo fascist concentration camp victims was honoured. 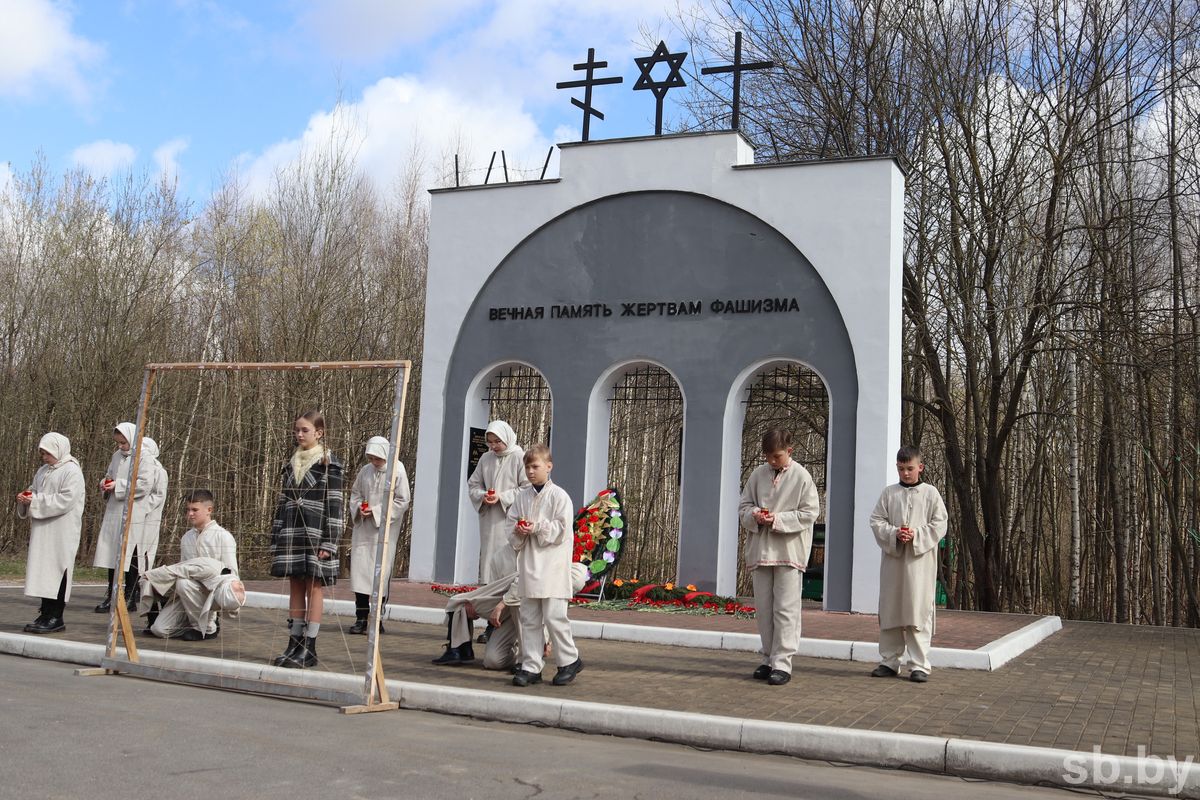 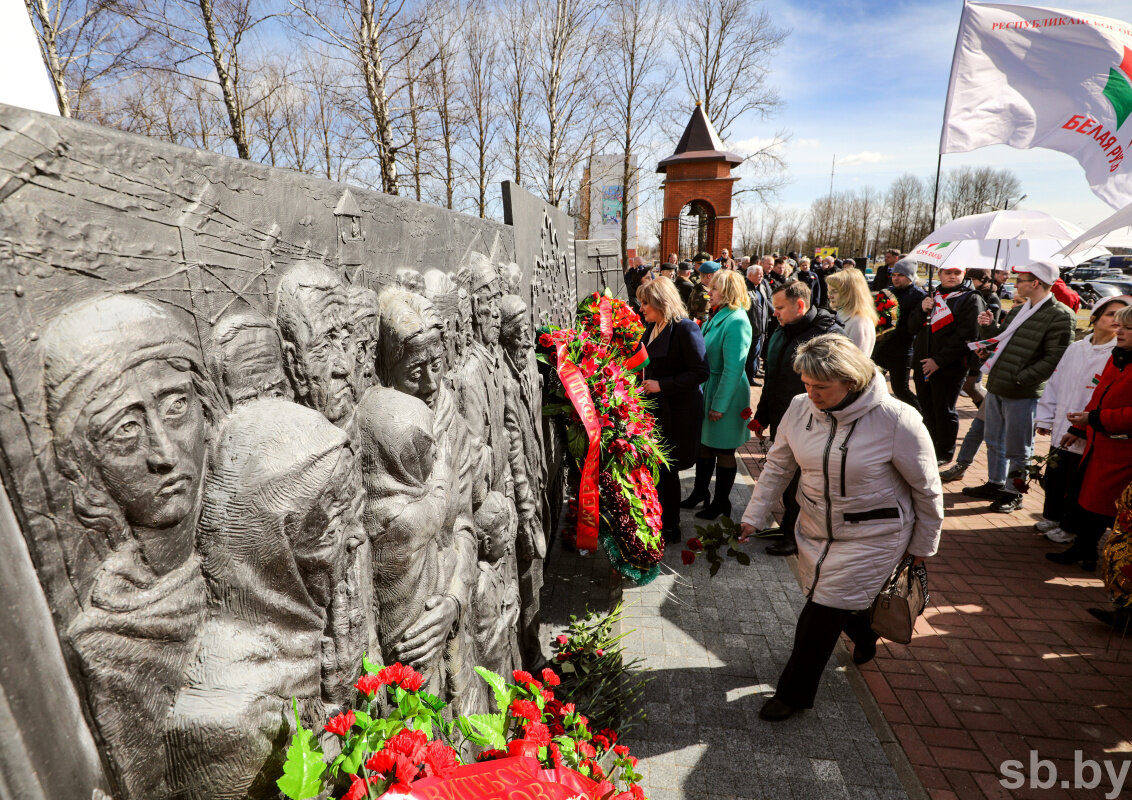 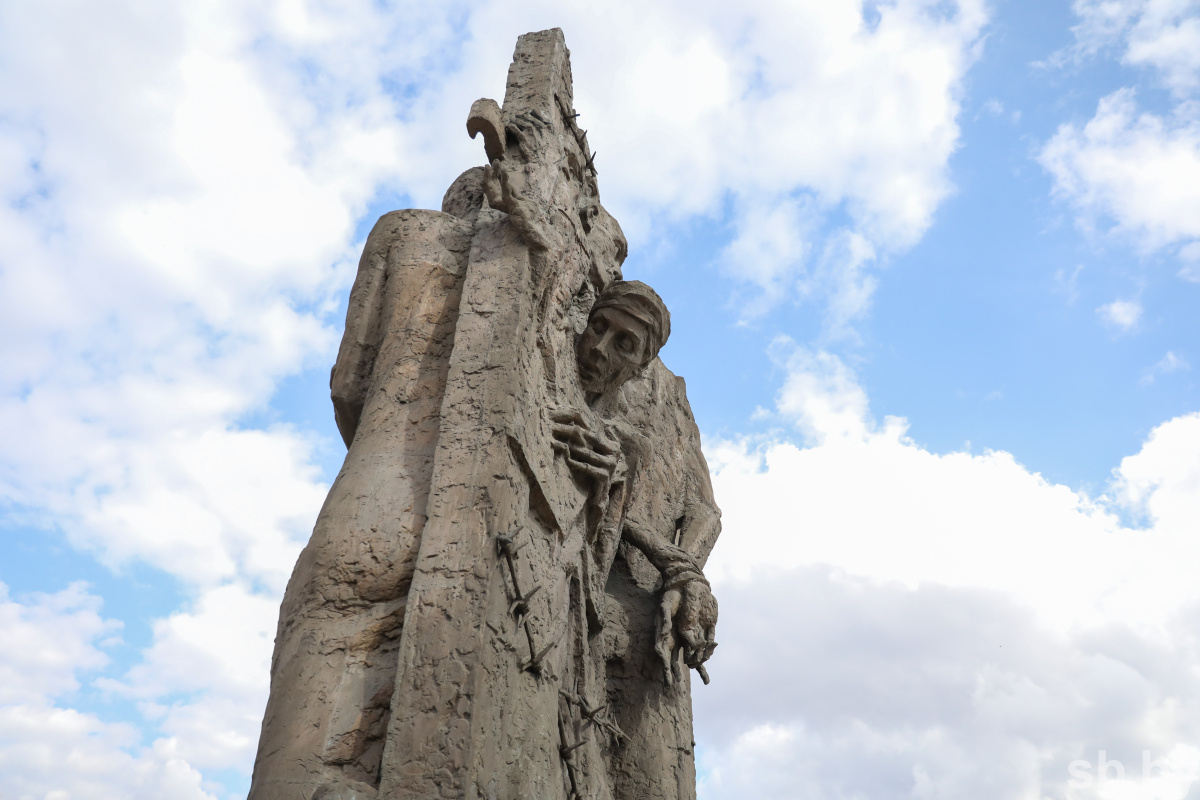