Looking for Lost Values. Features of the national trade of the 19th century

Our ancestors were pious people and sincerely revered all church traditions, rituals and holidays. All fairs were timed to coincide with the holidays so that honest folk could have fun and spend their time well and in a big way. Thus, the traditional kirmash [a fair in Belarusian] called  Desyatukha took place on the tenth day after every Easter in Minsk in the 19th century. 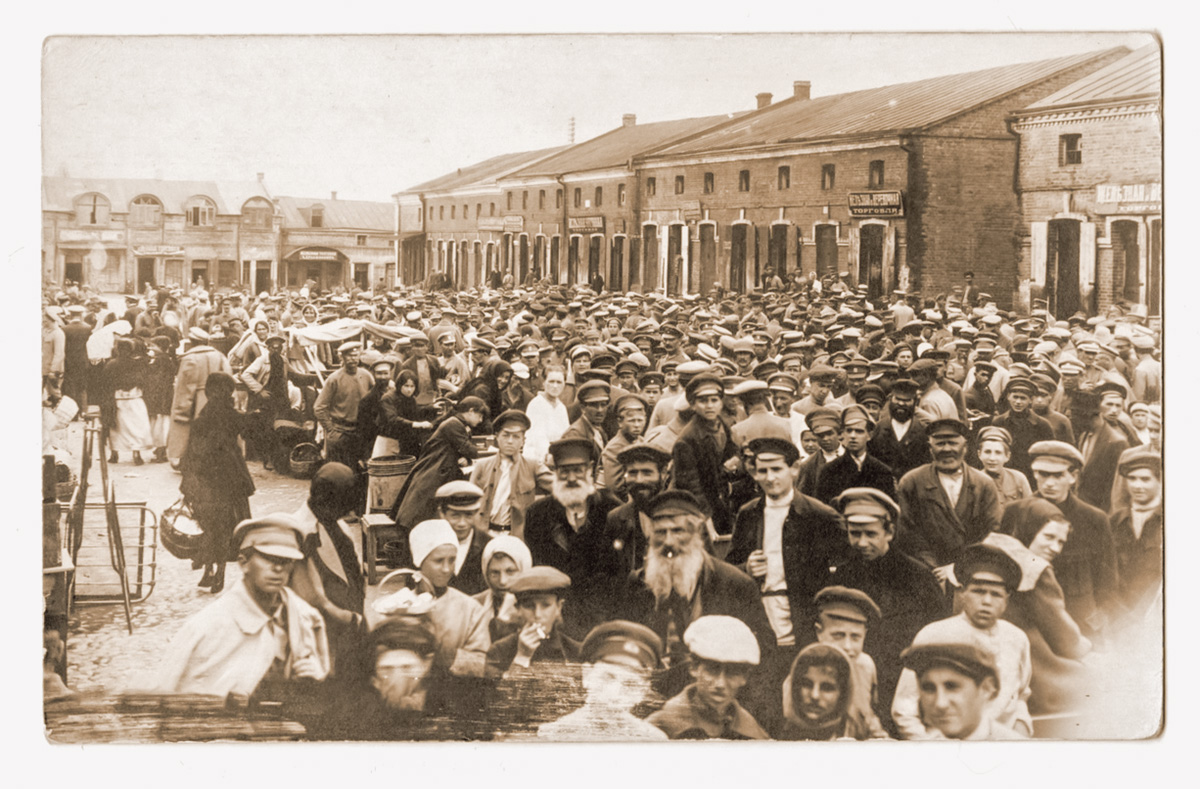 ‘Oh god, Jesus Christ! There is everything there on this fair! Wheels, glass, tar, tobacco, belts, onions, all sorts of peddlers... So that even if there were about thirty rubles in my pocket, even then I would not have bought up the whole fair’ — that is how Nikolai Gogol described vibrant peculiarities of the Little Russian market of the 19th century. Fairs were not only a place of trade, but also the focus, as they would say now, of an entertainment ‘commotion’ for a long time in our area. The attention of all surrounding settlements was riveted to the place where they were held, they were prepared in advance and thoroughly.
Historians believe that the formation of the fair as a phenomenon started in the 12th century, when they became widespread in China, England, France, the Holy Roman Empire and the Middle East. Among the Slavs, fair activity began to take root back in the days of the reign of Prince Vladimir the Great, and then his son Yaroslav the Wise. The most ancient major fair in Russia is Arskaya (Kazanskaya). It existed from the middle of the 13th century, but after numerous complaints from merchants about the constant raids of nomads, Prince Vasily III of Russia ordered to establish an official marketplace in the town of Vasilsursk near Nizhny Novgorod. This is how the almost five-century history of the largest Nizhny Novgorod (Makaryevskaya) fair, famous throughout Europe, began. 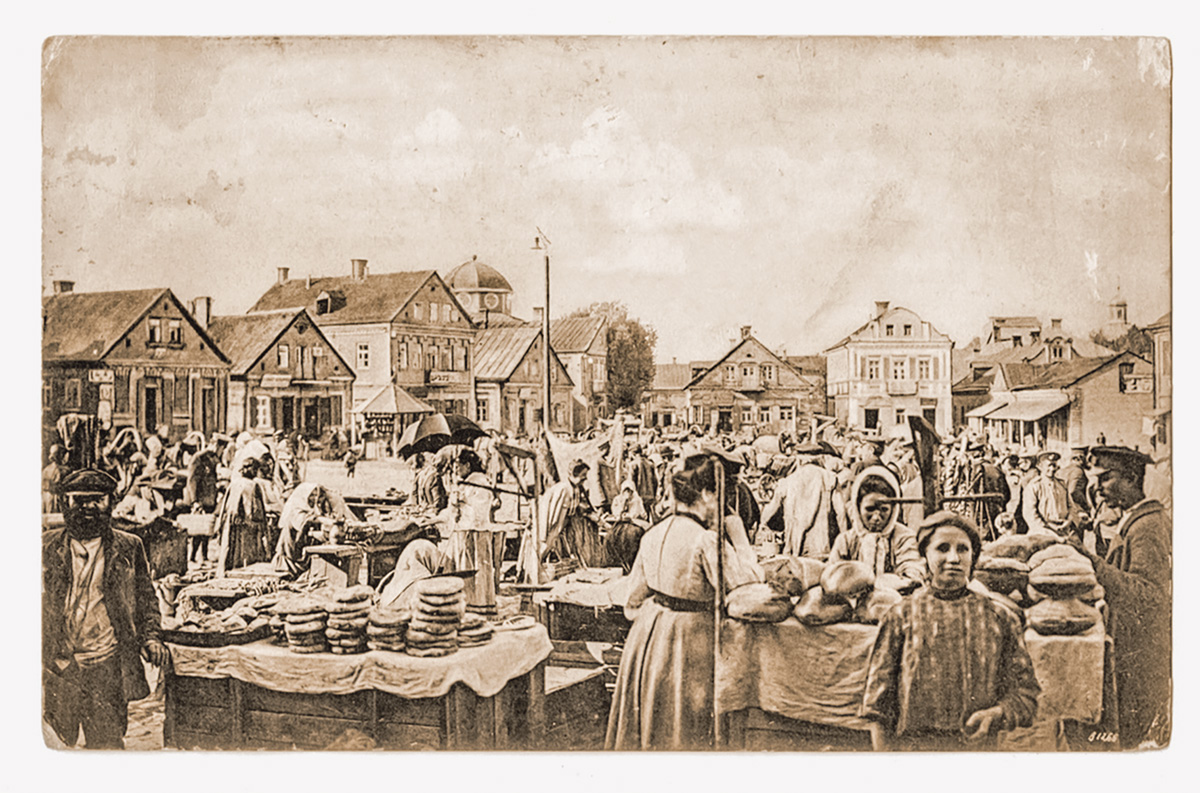 
We invite you to visit our kirmashs

Annual fairs began to be held on a regular basis on the territory of modern Belarus toward the beginning of the 15th century. True, it was mainly about large cities — Minsk, Polotsk, Grodno, Brest, and the scale of kirmashs was much more modest than that of its neighbours.  The fair trade reached its peak at the end of the 18th – the first half of the 19th centuries. At that time, there were about 270 calendar regional and local fairs in our area. According to the classification of the Commemorative Book of Russian Industry for 1843, only four of them belonged to the ‘second-class’ (next is the ‘first-class’, akin to the above-mentioned Nizhny Novgorod): Annenskaya in Zelva, as well as fairs in the towns of Lyubovichi, Khoslavichi (Mogilev Governorate) and Brest District. 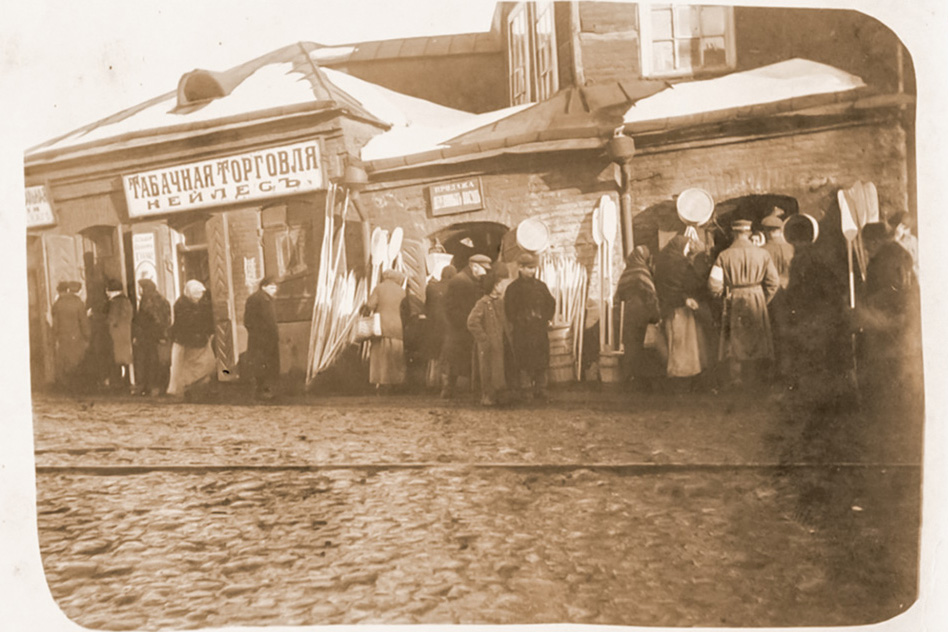 It follows from the report for 1856 of the Minister of Internal Affairs of the Russian Empire, Count Sergey Lanskoy, that the fairs of the Grodno Governorate were the most lively, then the fairs of Mogilev and Vitebsk. Trade in the Vilna and Minsk Governorates was completely poor.
Most of the kirmashs were timed to various Christian holidays and lasted (depending on fame, popularity and level of consumer interest) from a week to a month. The Annenskaya (Zelva), Petropavlovskaya (Beshenkovichi), Lyubovichskaya, Gomelskaya, Shklovskaya fairs were the biggest, presentable and impressive in terms of trade turnover at that time — they stretched for a month, sometimes smoothly flowing from one to another. Therefore, the famous Annenskaya began on July 25th, just right after its more modest predecessor in Grodno, and on August 25th, it passed the baton to Svisloch.
Two annual fair forums were usually held in Minsk: Desyatukha, which traditionally brought together peasants from the surrounding area with grain, livestock, homespun cloth, bread, dishes, as well as a ‘trade’ fair (in March). The last one was held for ten days. The main subject of trade on it was a variety of contracts for the sale, lease and pledge of land holdings. However, there was also a place for traditional trade here. A respectable and wealthy audience from Belarus, Russia, Prussia, Lithuania, Ukraine and Poland gathered for the ‘trade’.


‘Shattering festival that faded away’

Fairs burst into a multi-coloured hurricane of commodity abundance, cheerful feasts, fashion shows, musical and even theatrical performances in the sleepy and measured atmosphere of Belarusian cities and towns — sometimes once a year, sometimes more often — in a word, just like every combination of useful and pleasant. Thanks to visiting guests from other cities, the number of visitors to such events was estimated in thousands.
Therefore, in 1842, the Kreshchenskiy bazaar in Gomel gathered more than 14,000 people. In the same year, 10,000 visitors came to the fair events in Shklov, and up to 3,000 people could visit the Annenskaya fair at the best of times. 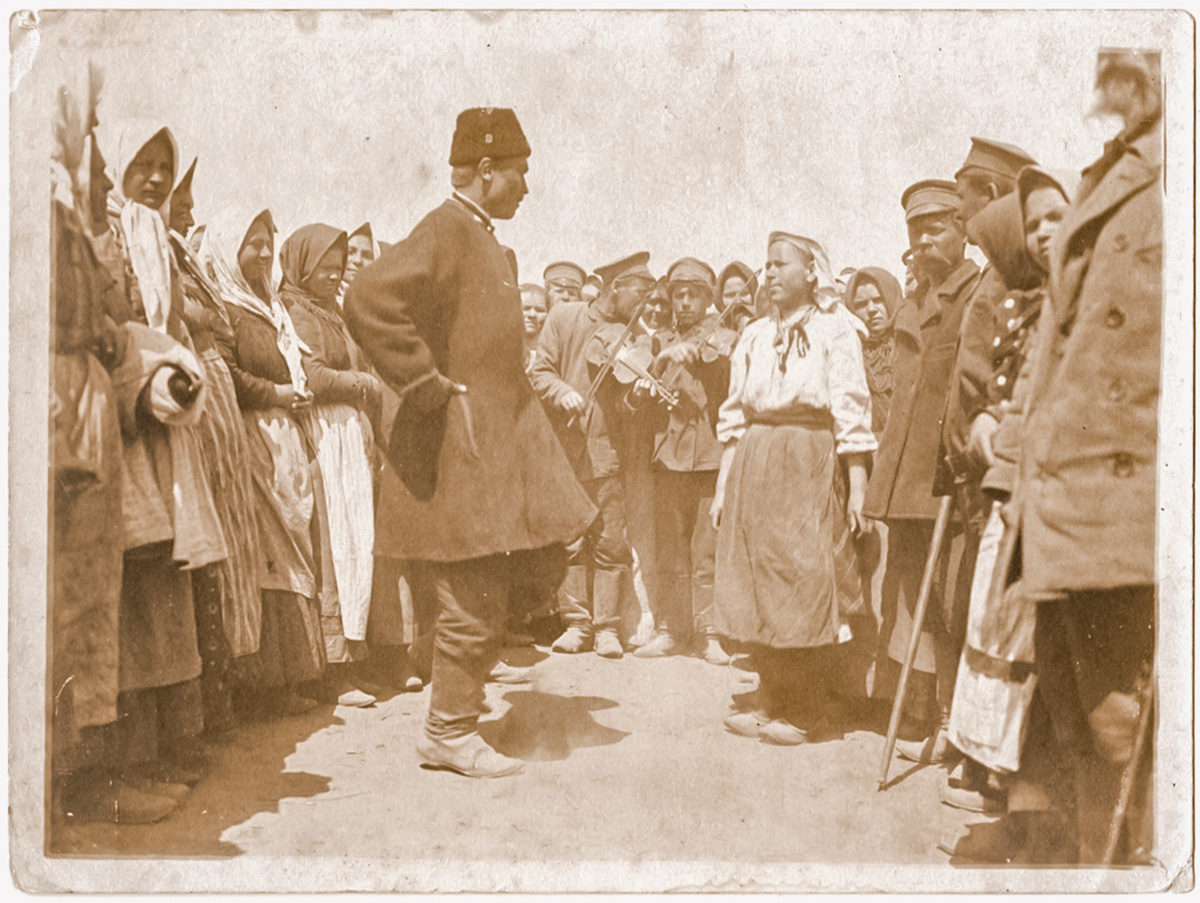 The latter should be noted separately. It was founded back in 1501 by Anna Ulinich, the widow of the former owner of the town, who received the right to establish the fair in Zelva from King Alexander Jagiellon. Over time, it became the largest on the territory of modern Belarus. Its trade turnover was about 1 million rubles in the best of times. It was second only to Leipzig both in terms of financial performance and the number of merchants who came to it. The trade in horses was the key feature in Zelva. These horses were simply idolised by Chancellor Aleksander Sapieha (Zelva began to belong to his family in the first half of the 18th century), who was known as a great connoisseur of these noble animals and the owner of a herd of a thousand heads. Since then, by the way, a black horse has flaunted on the coat of arms of the city. Besides horses, there was something to see at the fair in Zelva: merchants and peddlers who came to the city from all over Europe offered the widest selection of the most outlandish goods for every taste and budget. Circus performers, animal trainers and magicians were invited to Zelva to amuse the respectable public, and the most respectable audience gathered in the local theatre owned by the Sapiehas in the evenings.
With the development of shop trade in Belarus, fairs, including the most famous and popular ones, gradually began to lose their significance and fall into decay. They no longer play such a significant role in the modern world, existing more as a tribute to tradition and good entertainment in a patriarchal style.