The figure was voiced by Sergei Shikunets, the Deputy Head of the Directorate for Supervision of the Investigation of Particularly Important Criminal Cases at the Prosecutor General's Office 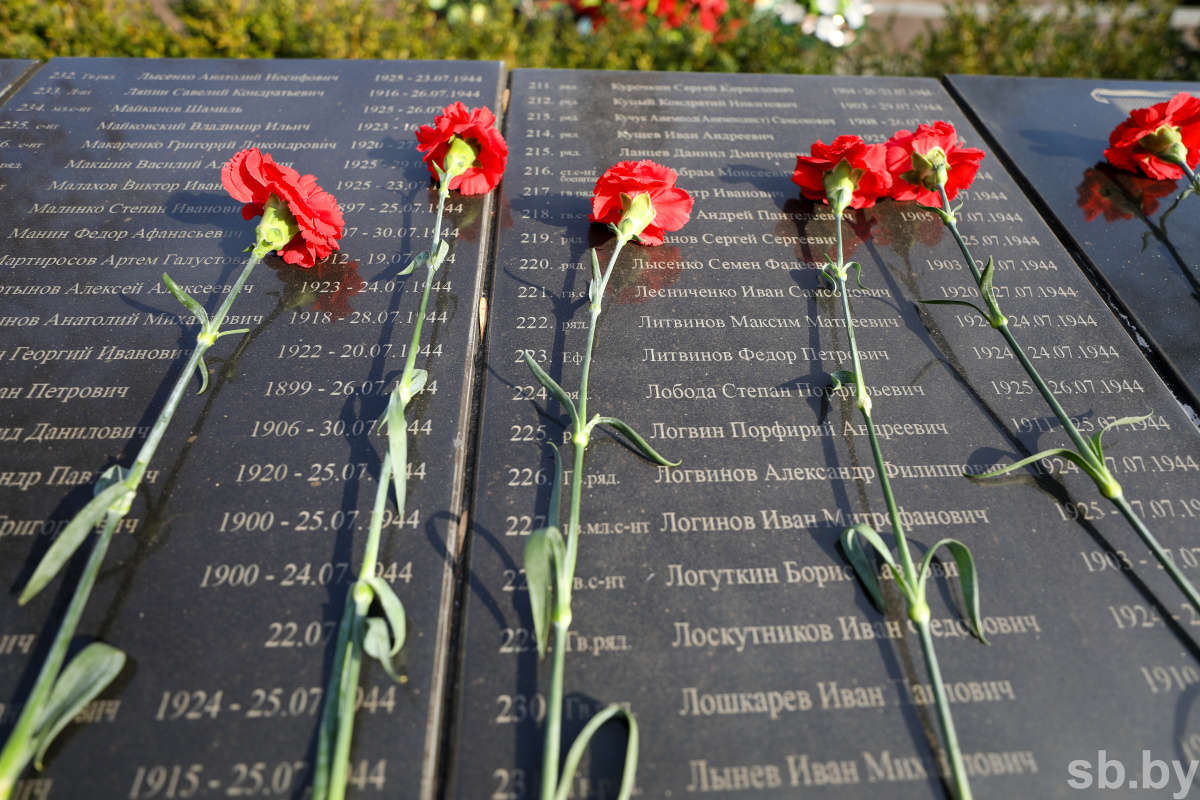 Mr. Shikunets recalled that, last April, the Prosecutor General opened a criminal case on the fact of the genocide of Belarus during WWII and in the post-war period. “More than 14,500 witnesses have been interrogated over this time. More than a half of them were prisoners of concentration camps. The materials of the criminal case are the only objective and correct source of information that debunks all fakes," he said.

“When our investigation was launched, there was information about 9,200 burned and destroyed settlements, but this figure has increased to exceed 9,500 by now: over this time, more than 300 new facts of destruction of settlements have been established. In addition, we have discovered 500+ previously unknown places of mass killing of citizens, and search activities continue there jointly with specialists of the Defence Ministry. Twenty-seven such events are scheduled for 2022, and thirteen of them have already been completed,” the official informed.

According to Mr. Shikunets, terrible and tragic information taken from archives is confirmed in most cases. “Bone remains are found, including children's," he explained. “It is a psychological challenge even for experienced investigators. The finds in pits and graves confirm that it was the civilian population that was totally destroyed.”

The representative of the Prosecutor’s Office noted that archival documents kept information about seven graves located in the Minsk District. More than 38,000 people were buried there. “Before the investigation, nobody knew of their exact location but – thanks to our joint work with the Investigative Committee, the State Forensic Examination Committee and the Defence Ministry – one of the seven graves has been found: 19m long and 4.5m wide. We unearthed terrifying things: remains were discovered at a depth of two metres, and the bottom was densely covered with human remains," Mr. Shikunets said.