Statements by western countries that Russia is allegedly preparing an invasion of Ukraine are informational cover for staging provocations of their own, noted the Russian Foreign Ministry spokeswoman, Maria Zakharova – as reported by TASS 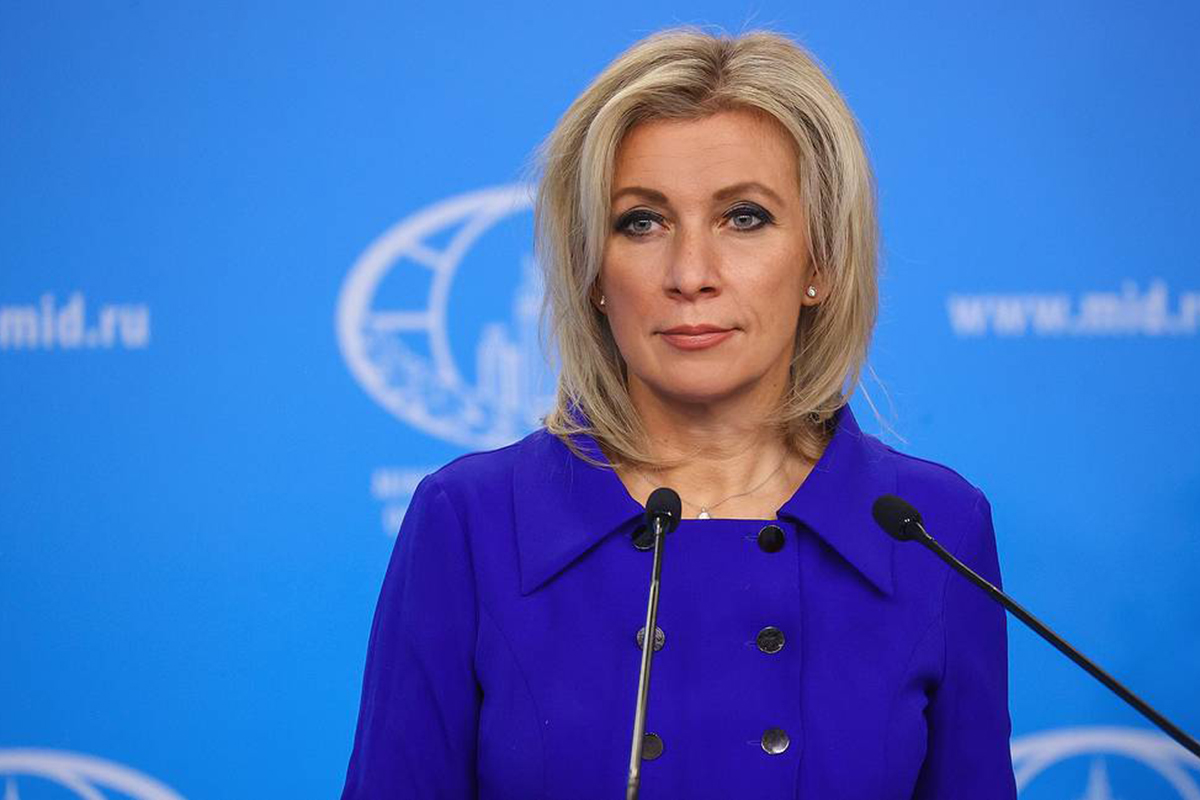 “At present, western and Ukrainian media, as well as officials, have become even more actively circulating speculations about the imminent Russian invasion of Ukraine. That’s how they phrase it. We are convinced that the purpose of this campaign is to create an informational cover for staging large-scale provocations of their own, including those of military character, which can have extremely tragic consequences for the regional and global security,” said Maria Zakharova.

According to her, Russia calls on the West to stop the anti-Russian campaign around the situation in Ukraine.