Capital controls imposed by Russia have turned the Russian Rouble into the world’s best performing currency this year, according to Bloomberg 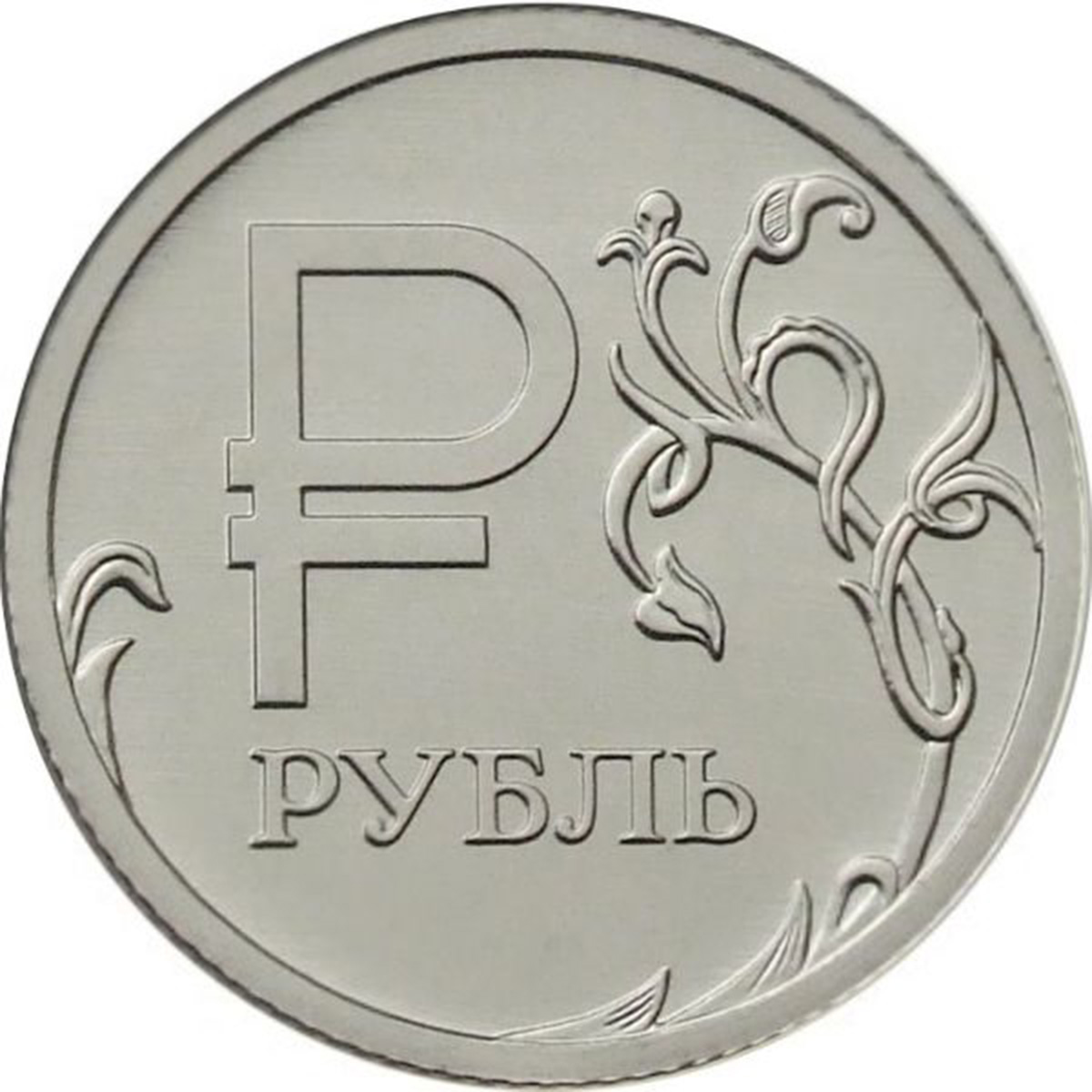 It’s now up more than 11 percent against the US Dollar since the start of the year, surpassing the real’s 9 percent advance to become the top gainer among 31 major currencies tracked by Bloomberg. The offshore rate is up even more, about 12 percent.
The Russian Rouble’s gains result from a series of measures taken by the government to defend the currency in the aftermath of Western sanctions. On top of imposing capital controls, Russia has forced exporters to sell foreign-exchange and is demanding its natural gas be paid for in Russian Roubles.
Ten more European gas buyers have opened accounts in Russian Gazprombank, doubling the total number of
clients preparing to pay in Russian Roubles for gas, Bloomberg reported citing a source.
“A total of twenty European companies have opened accounts, with another 14 clients asking for the paperwork needed to set them up, the person said, speaking on condition of anonymity to discuss confidential matters. He declined to identify the companies,” the agency said.

Based on the materials of www.bloomberg.com