But the main thing: where are the results of the ICAO investigation?

Inventing another fake, western intelligence services could be more inventive. Well, really. Why are you making fools of people? Both yours and ours. The New York Times, referring to the local special services, released some of the words of the former air traffic controller, who allegedly ordered the crew of the Ryanair plane to land in Minsk and did so on the instructions of the KGB officer who was supposedly in the control tower. 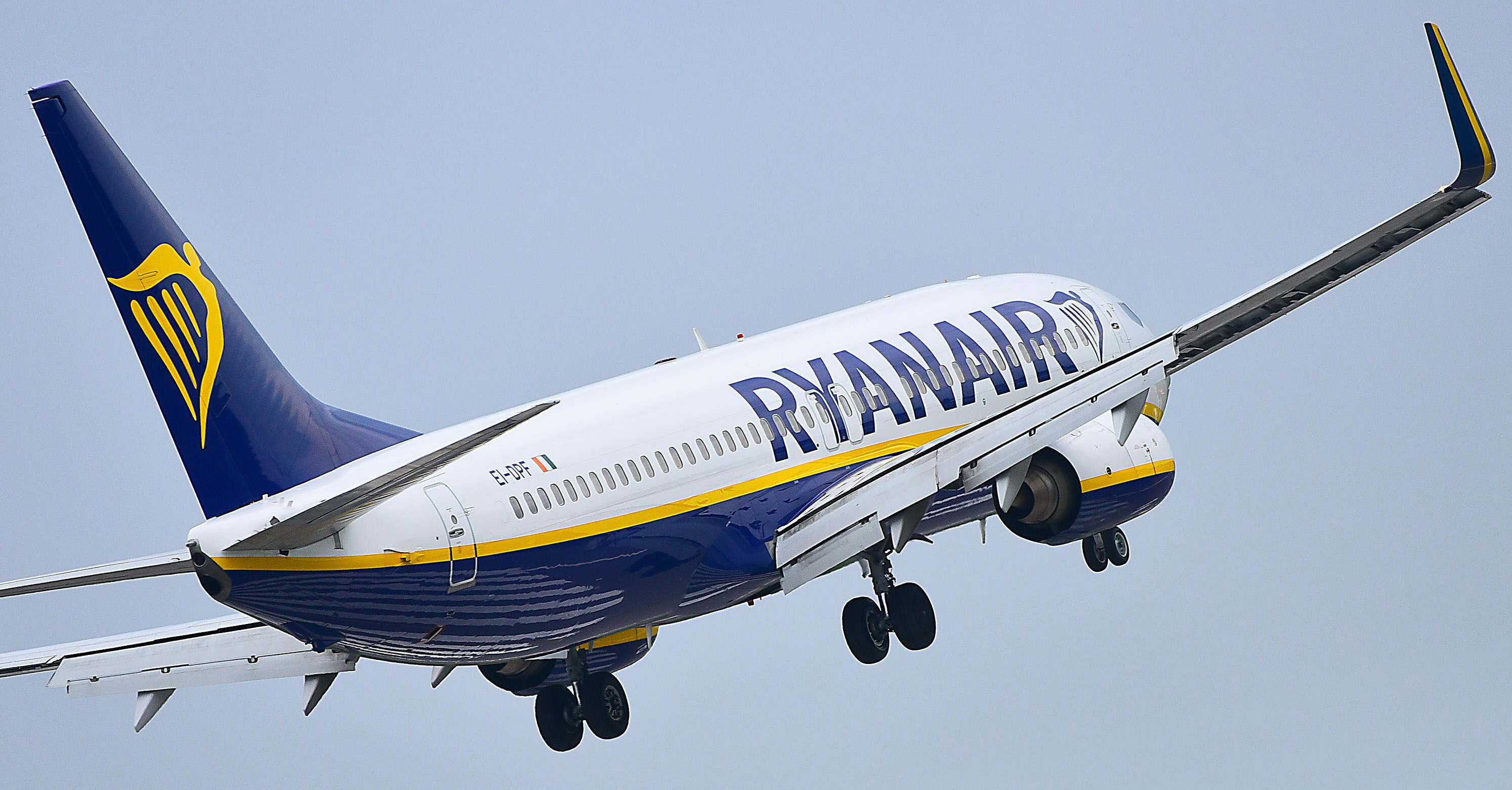 What is interesting is that this stunning ‘revelation’ appeared just in time. As soon as the time came for the ICAO commission (for the umpteenth time, I note) to say at least something about their investigation of the situation with the Ryanair plane, another ‘sensational revelation’ appears. In fact, there seems to be nothing to say. 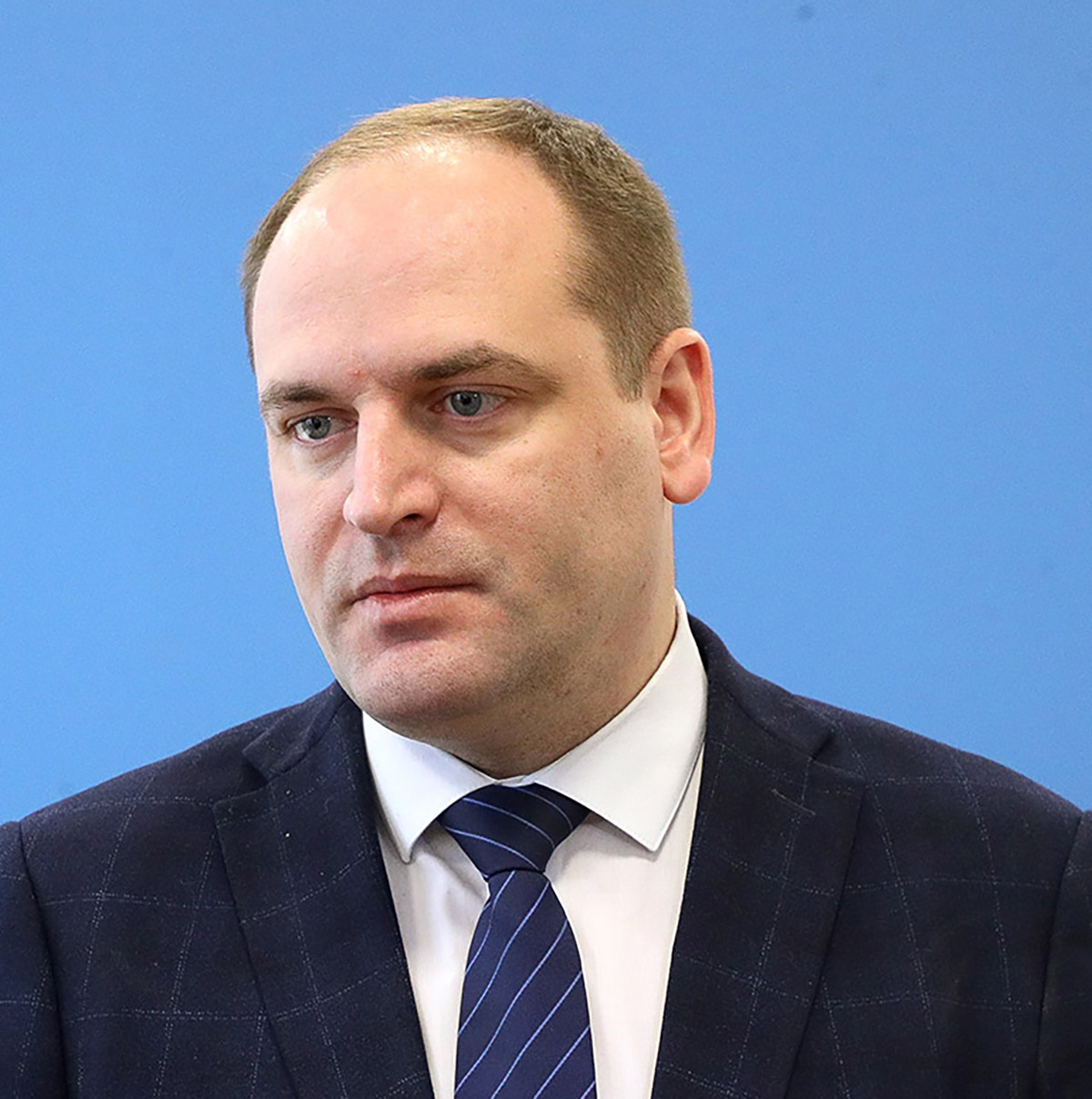 Director of the Aviation Department of the Ministry of Transport and Communications of Belarus, Artyom Sikorsky, rightfully called The New York Times article fake news, The information that has appeared is primarily meant for the general public who are not familiar with the specifics of civil aviation. For us, professionals, this material is meaningless and even ridiculous.”
He explained why. Firstly, on that day, May 23rd, the decision to land in Minsk was made by the aircraft commander. A dispatcher, according to all international rules and standards, cannot put pressure on decision-making, especially in the event of a possible threat to aviation security. He only transmits information and helps the pilot-in-command with navigation. Secondly, this fake news emerged at the time when the Belarusian side has asked foreign partners and the ICAO commission to provide objective control data, particularly, the negotiations between the Vilnius dispatcher and the pilot, as well as in-cabin negotiations between the crew members. After all, this is necessary in order to understand what exactly we are accused of.
“Present evidence asserts that we exerted some kind of pressure, threatened to use military aircraft, etc. But this is not the case,” said the Head of the Aviation Department. “On May 24th, we published all the negotiations between the pilot and the dispatcher, starting from entering the airspace of Belarus and ending with landing, taxiing and parking of the aircraft at Minsk National Airport. We showed it to everyone, held briefings and press conferences.”
Our western partners were not that open. Shy again?

This is what Artyom Sikorsky answered when asked why a fake about Ryanair was needed, “An excuse is needed for the authors and executors of illegal sanctions and the air blockade and in order to divert the investigation somewhere else, or to drag it out as long as possible.”

After all, any professional knows that there is more than one dispatcher in the dispatch office. There are dispatchers, as well as a senior dispatcher and an air traffic controller, who has a huge responsibility for making decisions.
In general, Artyom Sikorsky is right. There is nothing to accuse us of, there is no evidence against us. So they are playing for time. There are no other reasons.
Although, it would seem, the Belarusian side provided all the information: a pile of documentation, video and audio materials. And then our dispatchers described everything in detail. Which, by the way, is also recorded, and the video is also available. Artyom Sikorsky reminded people once again that there is evidence of the correctness of our actions. In this whole situation, we acted impeccably and according to international standards.
We handed so much data to the ICAO investigators that they were overwhelmed, complaining that there was too much information to be studied. Of course, thoughtfully, objectively and impartially, according to the norms of international law.
As for the dispatcher who fled abroad, whom the Polish and US special services grabbed so quickly, Artyom Sikorsky confirmed that such a dispatcher really worked for Belaeronavigatsia and did leave Belarus, no one prevented him from doing this, “A person, being on the territory of a foreign state, when certain pressure is exerted on him, can agree to certain types of co-operation, to make a kind of deal, including with his own conscience. I have no right to judge him. He didn’t say anything specific. We see the interpretation of his words by the Polish special services, but not his words.”
We asked the Head of the Aviation Department about the fake news: they say, when the plane with Roman Protasevich on board was landing, there was a KGB officer in the control tower... Here, of course, a couple of ‘strong’ words would fit, but a person in such a position is not supposed to, so he answered delicately. The essence is as follows: instead of spreading outright nonsense, let western figures talk about the work in their traffic control centres, security systems and decision-making. It is especially interesting to listen to US specialists, for example, about September 11th, 2001.

Investigators are not very active even now. During the 224th session (it ended in November this year), the final report on the Ryanair incident was to be considered. But the ICAO commission was unable to prepare this document, and its consideration was postponed to the 225th session (this is from mid-January to March next year). When and whether the final report will be considered at all, ICAO does not say.

The last request from ICAO was in October. Since then, no additional information has been requested. But they promised from January to March to consider our complaint against the actions of western countries on the illegal air blockade and sanctions against our carriers. But you could wait for three years for a response.

The Belarusian side has repeatedly stressed that the European partners are violating the relevant articles of the Chicago Convention and block flights of our aircraft on a national basis which is a direct violation of this convention, as Artyom Sikorsky told reporters.

And one more question: where, by the way, is the reaction of ICAO and the EU to the case with Belavia’s Boeing, which was returned to Kiev? At that time, there was a real threat of the use of military aviation. This is seen in the negotiations between the dispatcher and the pilots. This is also recorded. Have these events been forgotten or do they have a statute of limitations? 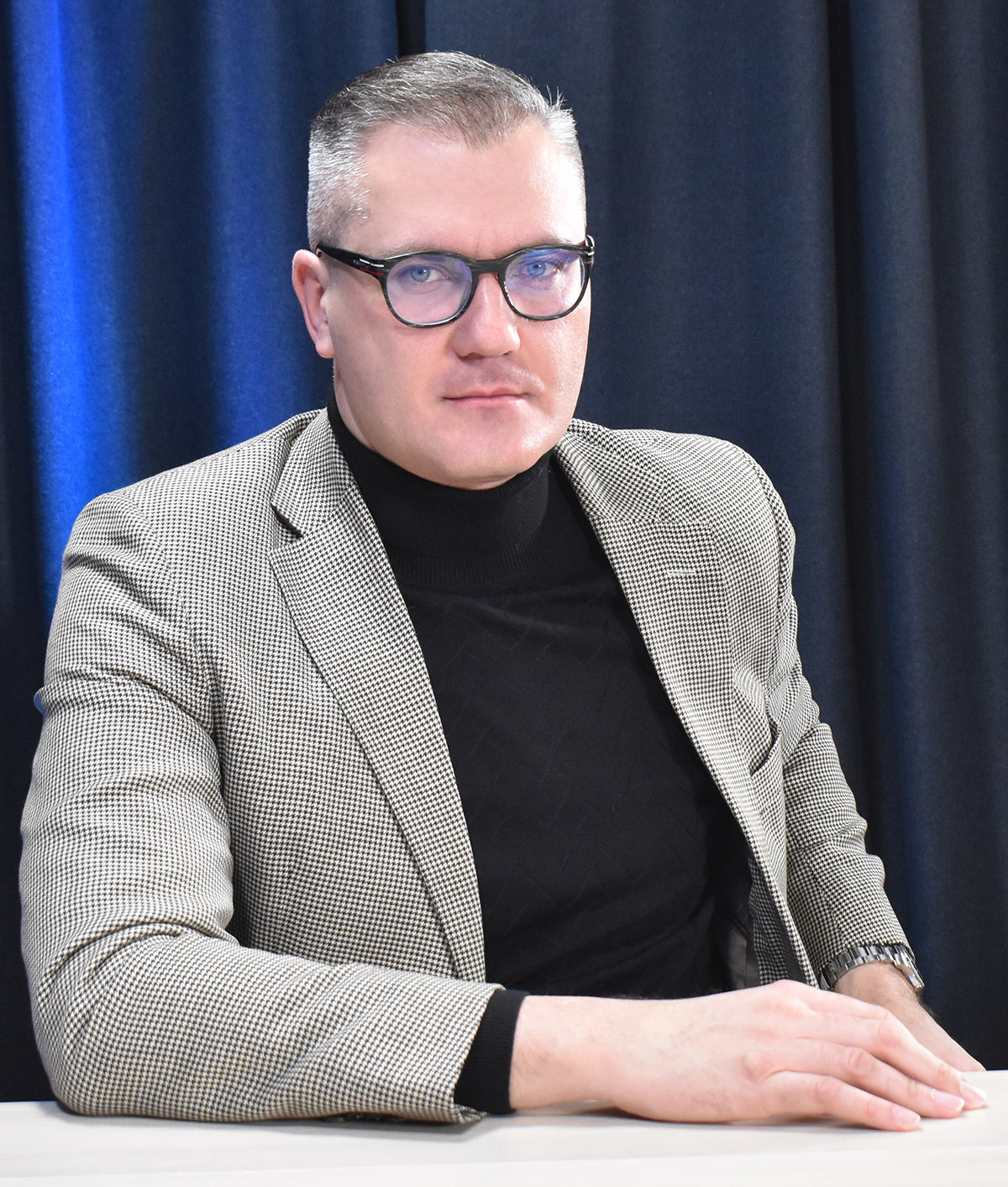 COMMENT
Vadim Gigin, Chairman of the Board of the Belarusian Znanie Society, said on the air of the Budni (Weekdays) talk show on Alfa Radio:
Here you can answer with one word ‘nibyta’ (translated from the Belarusian language as ‘allegedly’). Our opponents, when they write their false information and launch fakes, often use it. I am convinced that the Polish special services worked for a very long time to get such a ‘dispatcher’, so that this ‘apparent’ witness would say something. But the most important question is where are the results of the ICAO investigation? The investigation of the international organisation has been continually postponed. Everyone understands why: there is no evidence of the guilt of the Belarusian side. The second point is that there were no claims from the passengers of this flight... The airline also did not express clear claims to the Belarusian side. What questions can there be? It does not matter whether it is a dispatcher, a passing passenger or a cleaning-woman (reports on the alleged details of the incident).
In Gigin’s opinion, it is not Ireland [Ryanair belongs to this country] that is interfering with the process, but Poland, because it has assumed the role of the main enemy of Belarus.