In order to disrupt the course of our election campaign to the UN Security Council, western countries may nominate a spoiler candidate – as stated by the press secretary of Belarus’ Foreign Ministry, Anatoly Glaz 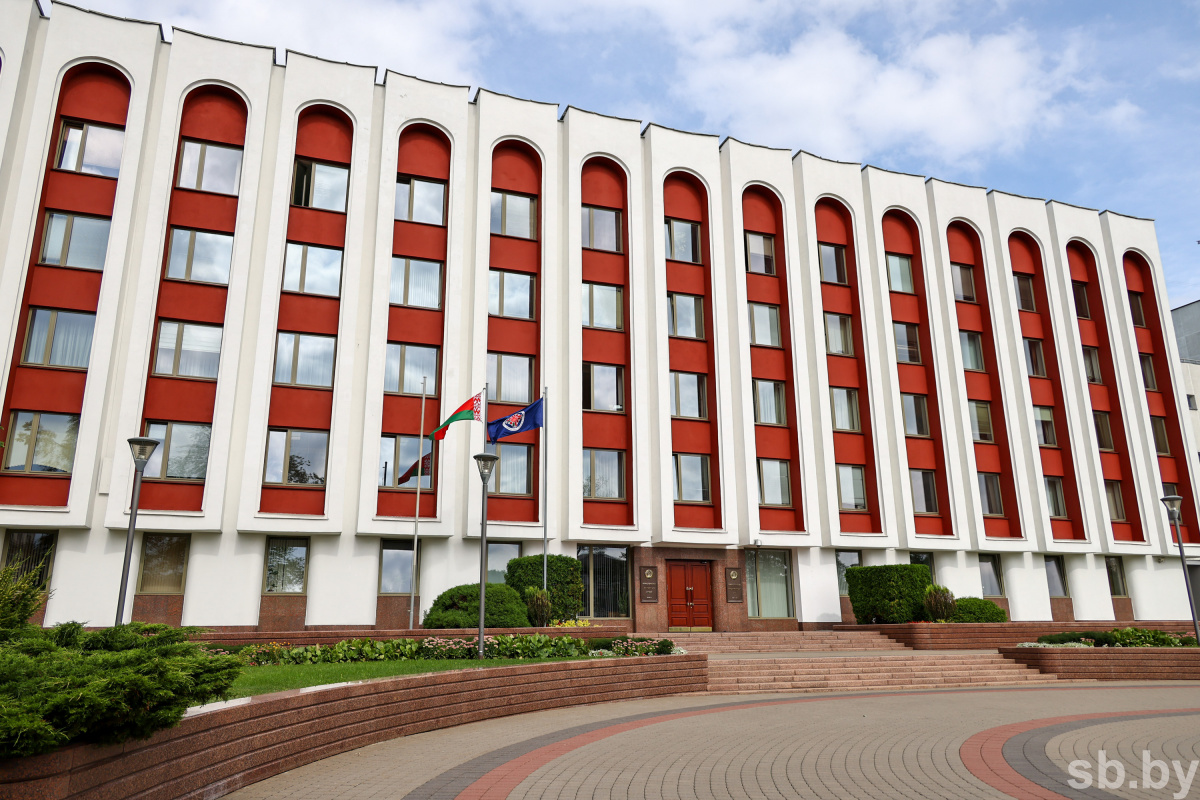 The Foreign Ministry stressed that, since 2007, Belarus has been the only candidate representing the Eastern European Group for non-permanent members of the UN Security Council for 2024-2025. Elections are due to take place in 2023.

"As a rule, members of our group do not propose their achievement-oriented candidates in parallel with the advance nomination of others. It is a gentlemanly approach, so applications are already scheduled until 2051," the Ministry explained, adding, “In this regard, we are working as planned in accordance with the strategy of the election campaign. If elected, Belarus will promote the idea of launching a broad international dialogue to restore trust and strengthen security in the UN Security Council as a top priority."

However, according to the Foreign Ministry, in the current situation, western countries may interfere in the course of the election campaign, “Of course, we know that, in the current situation, a spoiler candidate may be nominated by western countries to disrupt the course of our election campaign. In this case, of course, no independent decision of this candidate to be nominated to the UN Security Council, especially under such tight deadlines, is possible. This will be a puppet candidate in the teeth of Belarus, which will rely on a strong support of western countries in their campaign."

"This scheme will be obvious for the majority of the UN member states, since a clearly politicised precedent will be created," Belarus’ Foreign Ministry summed up.