The monthly deficit of the Ukrainian economy is about $5bn, with most of the country’s budget going to expenses related to military operations – as noted by Vyacheslav Volodin, the Speaker of the Russian State Duma, in his Telegram channel 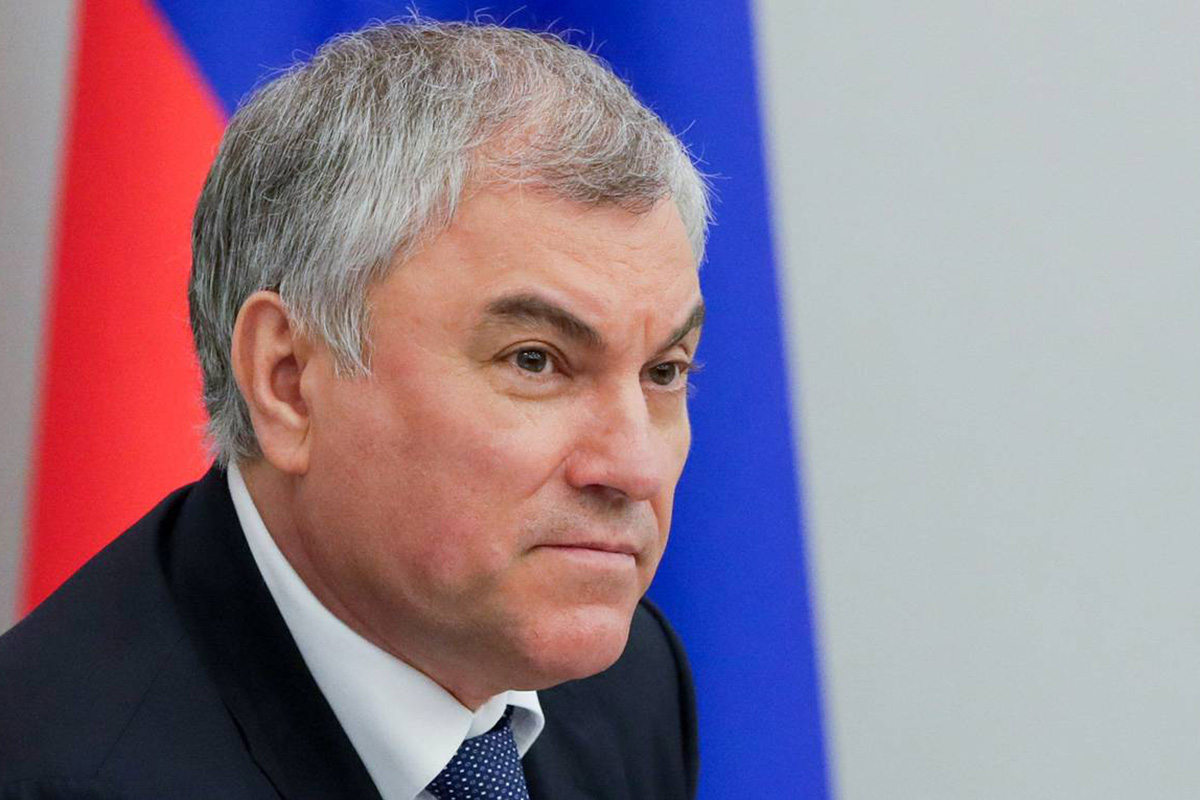 According to Volodin, Kiev has gone bankrupt. Taxes paid by Ukrainian citizens form about 40 percent of the country’s budget. In this situation, the authorities of Ukraine should rely on the help of the allies.

“Kiev can no longer fulfil its obligations to citizens without support from Washington and Brussels,” Volodin wrote.

He also expressed the opinion that at this stage it can be stated that the country has lost its financial independence.

Earlier German Chancellor Olaf Scholz said that billions would be spent on the restoration of Ukraine after a special military operation. He called the destruction in the country dramatic.