Costs related to introduction of western sanctions against Russia will be covered by European companies and citizens – the Russian State Duma Speaker, Vyacheslav Volodin, posted in his Telegram channel, BelTA reports 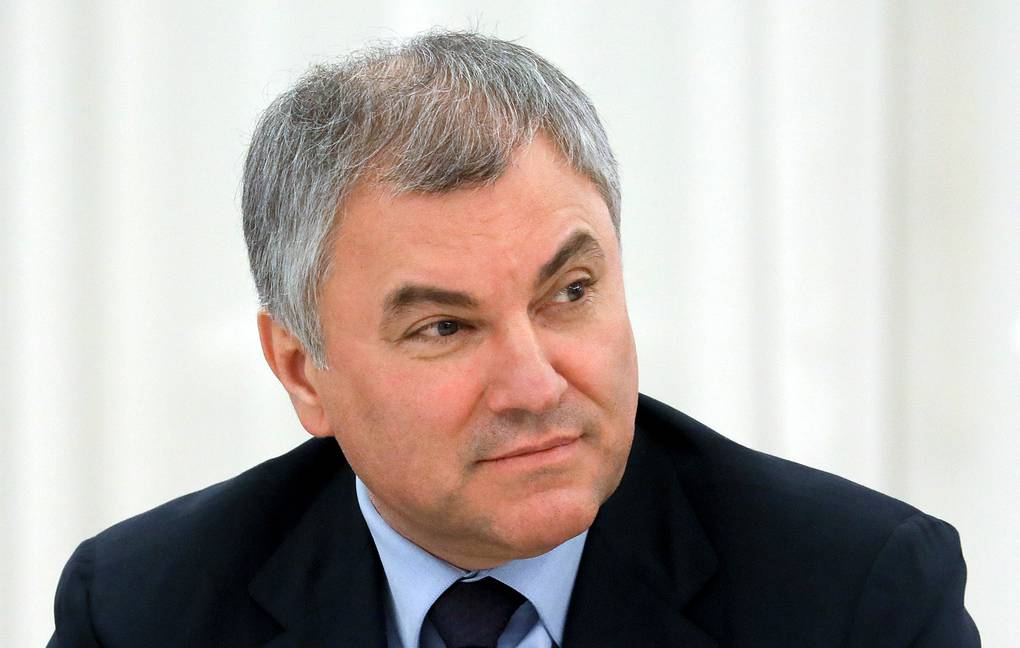 “Washington has determined such a fate for the EU countries. The US leadership has been making unfriendly decisions towards our country throughout the whole week. In terms of the number of sanctions, Russia is now ahead of Iran, Syria and the Democratic People's Republic of Korea. 5,530 individuals and legal entities are subject to restrictions, and the list has been expanded today. Banning of energy imports from Russia to the United States is now in place. By taking such restrictive measures, Washington is pushing Europe to abandon Russian oil and gas. However, the severity of such a decision is incomparably higher for the European Union. Russia is the largest exporter of gas and oil to these countries, with shares of 45 and 27 percent, respectively," Mr. Volodin wrote.

According to the Russian Duma Speaker, Washington – by promoting sanctions against Russian energy carriers – seeks to occupy the European market. "The share of American oil and gas supplies to Europe is 8 and 6 percent, and rising energy prices are also part of this plan. The EU countries will cover all the costs in the future: they will be forced to buy fossil fuels from the United States at a much higher price. All this will fall upon European companies and citizens," Mr. Volodin added.

As the politician noted, Washington and Brussels – by forcing international companies ‘to participate in the parade of sanctions against Russia’ – are primarily striking at them.

"Once they leave the market, it will not be easy to come back. The year 2014 is an example of this. Over the past time, our country has managed to ensure food security, and also to solve the issue of import substitution in the defence sector. It is extremely important for the Government and the State Duma to find solutions to preserve jobs for our citizens in the market segments which foreign companies have left. Approaches to this can vary. Washington has provided such opportunities by its actions. Having overcome the difficulties, we will be able to form an economy that will be more efficient and resistant to challenges," Mr. Volodin concluded.