Sabotage and reconnaissance groups are operating from the Ukrainian side, which also enter the territory of Belarus – as stated by Aleksandr Volfovich, the State Secretary of the Security Council, during his talk with VoenTV 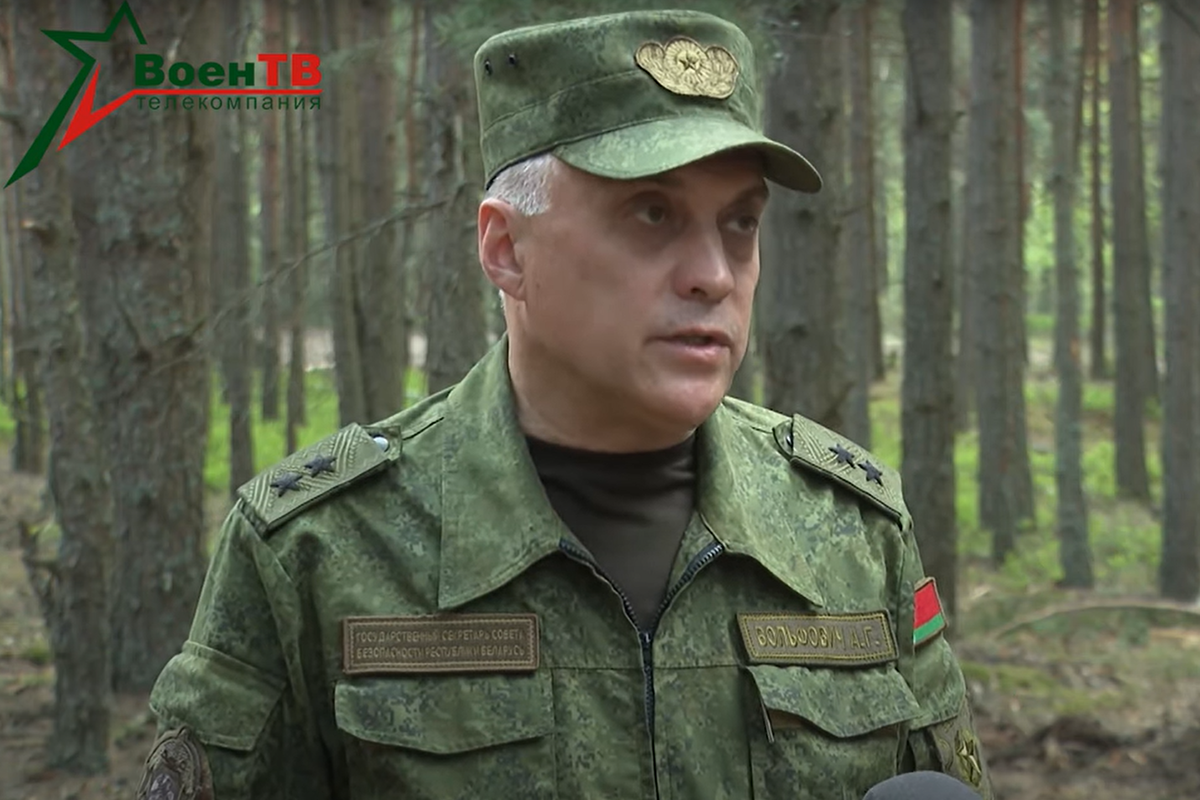 The State Secretary of the Security Council drew attention to what is happening on the southern borders of Belarus and on the territory of Ukraine.

“Today, the grouping of armed forces in the Rovno direction is about 10,500, in Chernigov direction – 4,500, in Kiev direction – over 5,000 people. Sections of the Ukrainian border along our southern borders are currently being technically equipped. Mining, obstructions, sabotage and reconnaissance groups, including with entry into Belarusian territory,” underlined Mr. Volfovich.

At the same time, he said that the grouping of troops located on the territory of Poland, Lithuania and Latvia has increased over the past two years. At present, according to the State Secretary of the Security Council, its number reaches 37,500 people.

“The aviation grouping has increased many times and currently exceeds 135 combat aircraft on the territory of the neighbouring countries. Reconnaissance aviation flights have become more frequent: there’re 6-7 sorties along our border every day,” he added.

At the same time, Anatoly Lappo, the Chairman of the State Border Committee of Belarus, stressed that the border guards have actually been serving in a reinforced regime for the past year.

“The Armed Forces are helping us, because our forces and means are limited for such a situation,” he stated.