UK Special Air Service’s soldiers are taking part in battles in Ukraine on the side of the latter’s armed forces – as noted by a US mercenary who is also involved in the hostilities. As reported by RIA Novosti, journalist Seth Harp tweeted a correspondence with him. 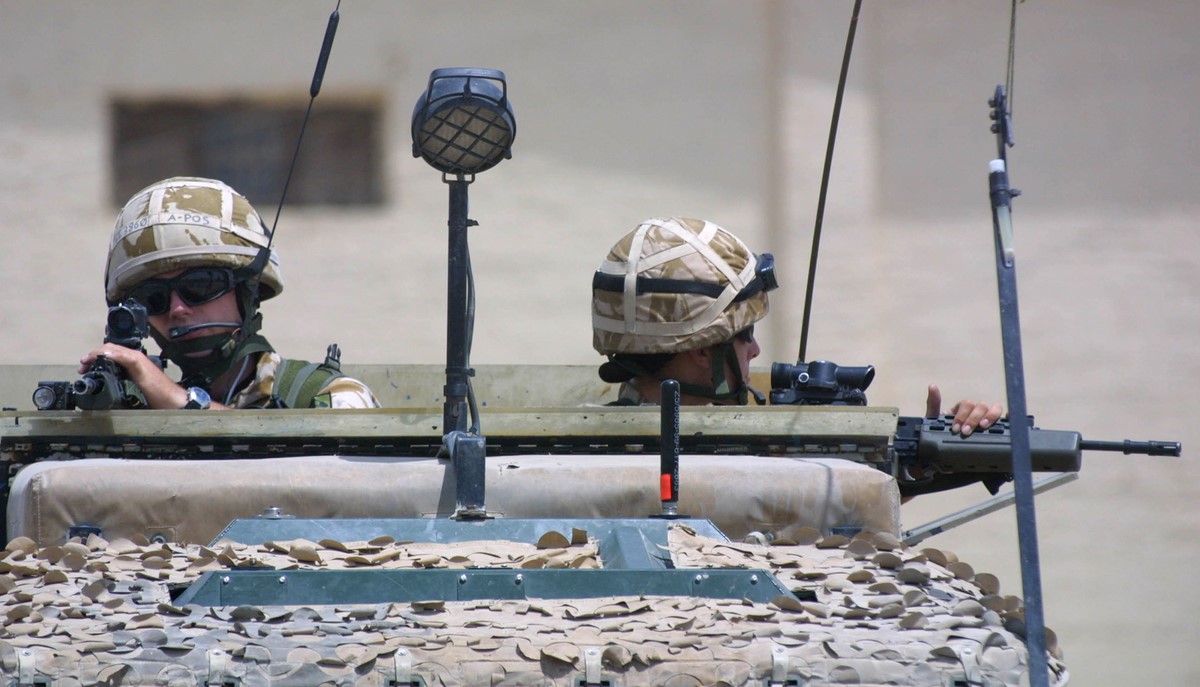 While speaking of the numerous problems that arise as a result of poor management and co-ordination in Ukraine’s Armed Forces, the mercenary mentioned an episode with a British serviceman.

“Ukraine’s Armed Forces are constantly shooting at their own soldiers. We have just lost a sniper of the British SAS special forces: the fighter was moving into position, but a Ukrainian armoured vehicle turned him into dust, since nobody had warned the crew," the American mercenary said.