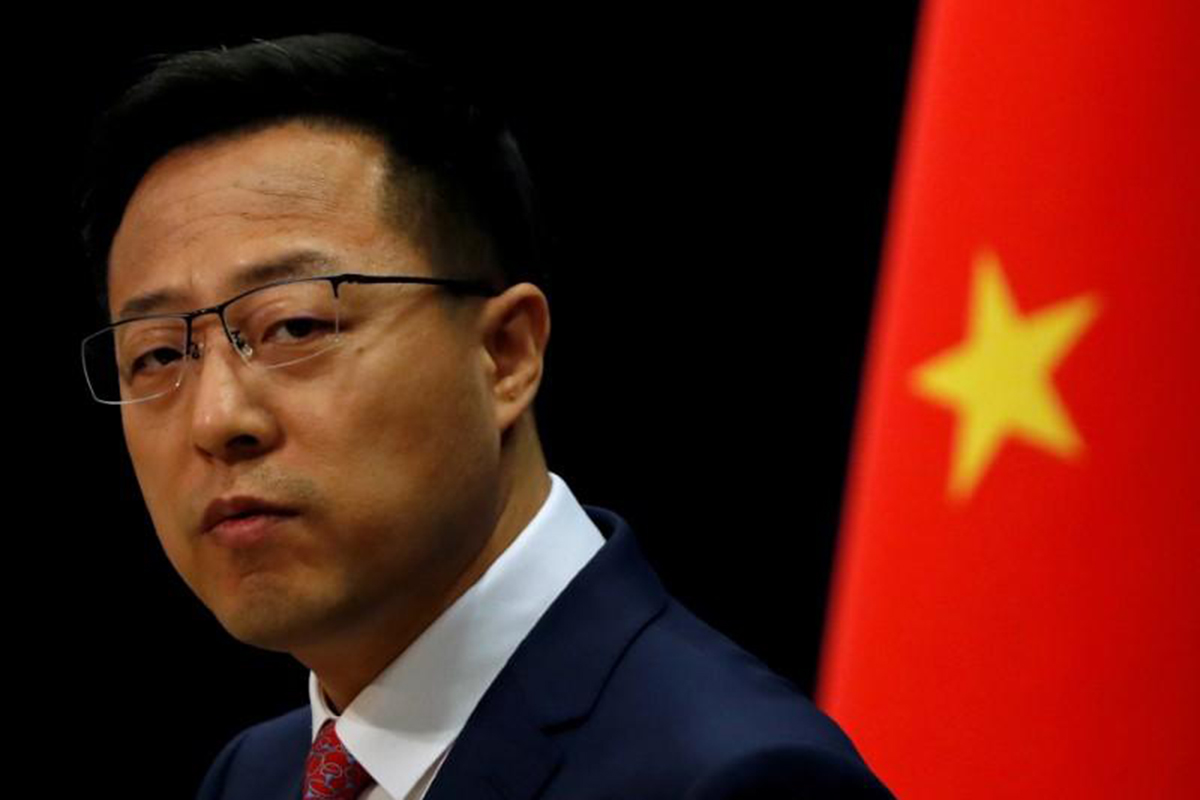 As noted by the Chinese Foreign Ministry’s official, Washington is constantly trying to poke its nose into the affairs of sovereign states around the world. Along with this, the United States covers up its actions, accusing other countries of cyber-surveillance.

"The United States, groundlessly accusing other countries of cyber-attacks, is engaged in total surveillance and cyber theft using advanced digital technologies against its own citizens and also other states, including its partners and allies," Zhao Lijian stressed.

The diplomat urged Washington to come to its senses as soon as possible, “The United States should think over, stop cyber theft against China and other countries and stop discrediting other states on cybersecurity issues.”

As reported by TASS, the diplomat – while commenting on the State Department’s statements that Chinese officials and the media allegedly ‘spread Kremlin propaganda and disinformation’ – noted that all this is a lie. According to him, such words once again prove that the United States is ‘the biggest machine for fabricating lies’.

At the same time, Zhao Lijian said that China has always been a victim of the US fakes – including the so-called genocide, the Wuhan virus, hacker attacks and foreign military bases. The diplomat stressed that, since the beginning of the Ukrainian conflict, the United States has not stopped its attacks on China with false information.