More than 12 thousand soldiers from the United States currently stay on the territory of Poland – as informed by the US Ambassador to Warsaw, Mark Brzezinski, RIA Novosti reports 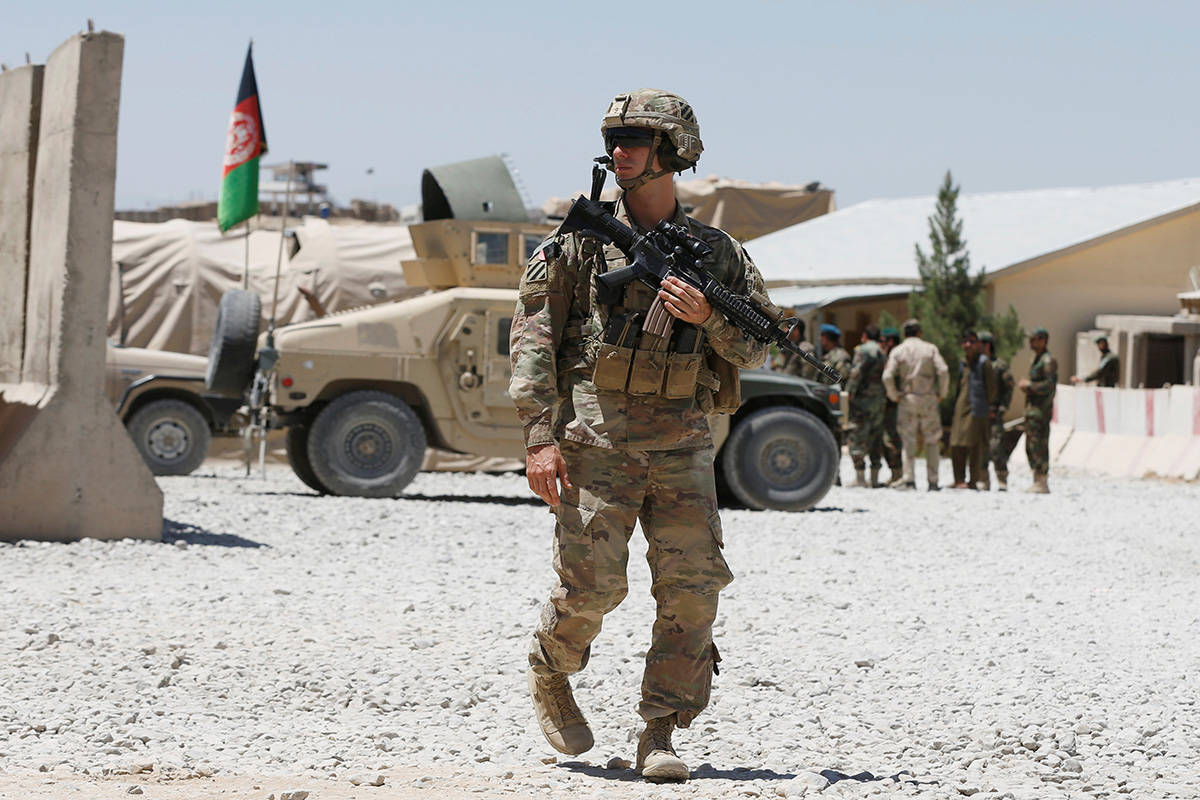 Around 12,600 American servicemen now stay in Poland, and this is the largest number of US soldiers ever stationed in the country. Mr. Brzezinski thanked the Polish government for its willingness to accept such a large number of US military personnel on its territory.

“At the moment, there are 12,600 soldiers on the territory of the Polish Republic – more than ever in history," the American diplomat said, adding that the Polish and American armies share similar views on threats and are ready to defend each other in the current global situation.

In the winter of 2022, there were about 4,000 American soldiers on the territory of Poland.