United Nations Secretary General António Guterres is discussing with individual countries the issue of easing restrictions on the export of potassium from Belarus and Russia in exchange for the passage of ships with grain from Ukrainian ports – as reported by TASS, referring to the American business newspaper The Wall Street Journal 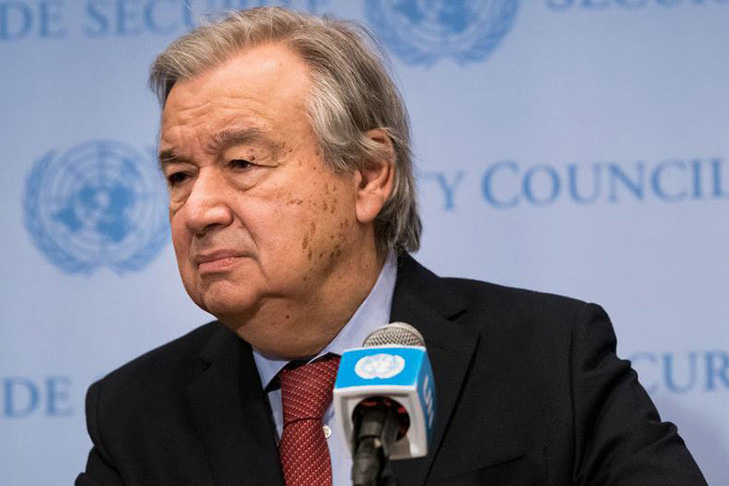 The publication notes that Turkey is among the participants of such negotiations, and it may well assume obligations to clear Ukrainian ports of mines and manage shipping traffic.

The main goal of the UN in the negotiations is to overcome the global food crisis, which is caused by the sanctions of the collective West and problems with the transportation of Ukrainian grain reserves to world markets.

Earlier, António Guterres had already called on the international community to return Belarusian and Russian fertilisers to the markets in order to overcome the global food crisis.