The countries of the North Atlantic Alliance in the near future will not agree to Ukraine’s entry into NATO – as stated by Ukraine’s Foreign Minister Dmytro Kuleba, TASS reports 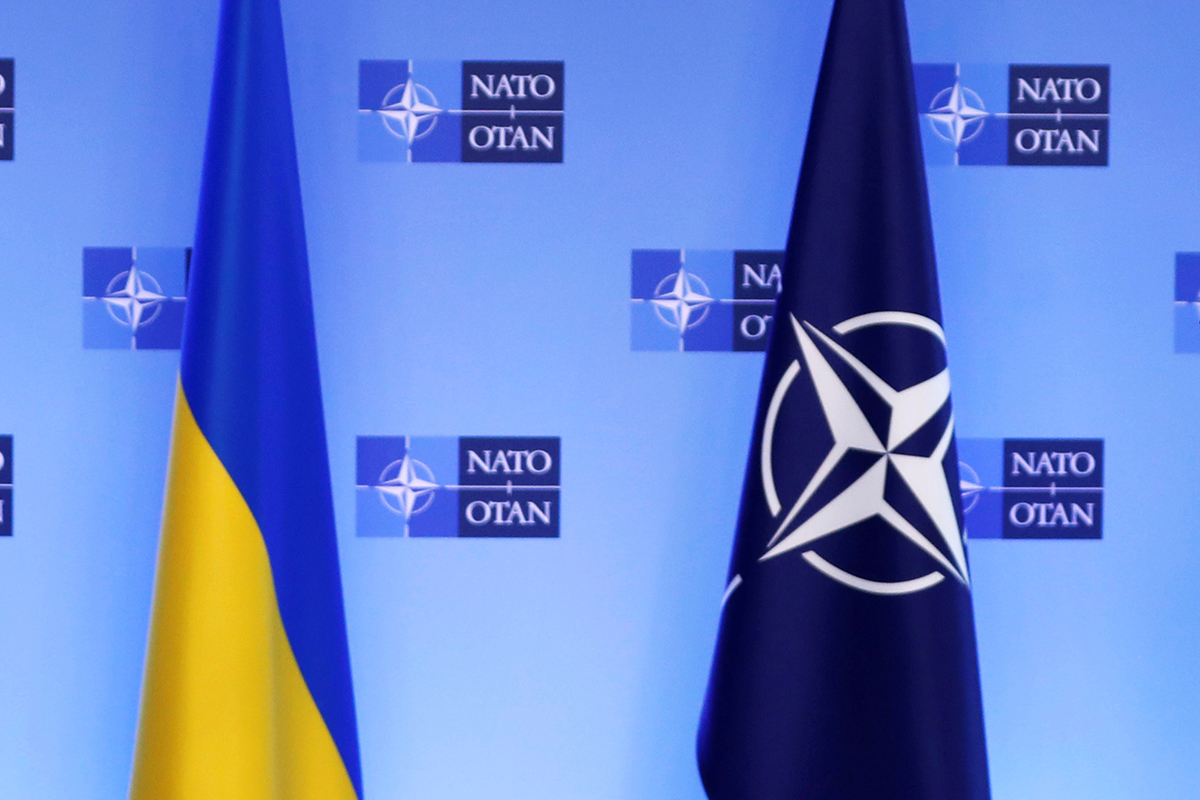 According to the Head of the Ukrainian Foreign Ministry, at present, there are no prerequisites for the organisation to change its policy regarding Ukraine’s membership in NATO.

“I expect that in the near future NATO will continue to confirm that the door is open and the decision of the Bucharest summit remains in force. Ukraine also remains on the track of Euro-Atlantic integration, but I don’t see the potential in the near future for NATO to change its position, like the European Union, and start doing concrete things to ensure Ukraine’s entry into the alliance,” Dmytro Kuleba said in an interview with the Levy Bereg newspaper.

The Ukrainian Foreign Minister added, “There’s no longer any alternative to Ukraine’s full integration into the West. The West is, particularly, the North Atlantic Alliance. Now this is a question for them.”

Moreover, Mr. Kuleba said that the government of Ukraine does not consider providing Kiev with security guarantees from Western states, which the Ukrainian leadership is seeking, as an alternative to joining the North Atlantic Alliance.

Dmytro Kuleba said that Kiev needs security guarantees to solve certain problems between now and the moment when Ukraine becomes a member of the collective security mechanism.

“What will it be like, will it be NATO, or will it be something already created around Ukraine, history will judge. I am not even ready to hypothesise in this regard,” he said. Mr. Kuleba acknowledged that NATO countries do not want to enter into a military conflict with Russia and therefore do not want to provide Ukraine with collective defence guarantees envisaged by Article 5 of the Washington Treaty. “In an ideal picture of the world, we would like to be part of a mechanism in which an analogue of NATO’s Article 5 is applied to Ukraine, if it is not directly NATO,” the Head of the Ukrainian Foreign Ministry stated.