The wall on the border between Ukraine and Belarus is another tool for laundering public money, said the people’s deputy of the Verkhovna Rada of Ukraine, Ilya Kiva, as he shared his views with Belarus 1 TV channel, BelTA reports 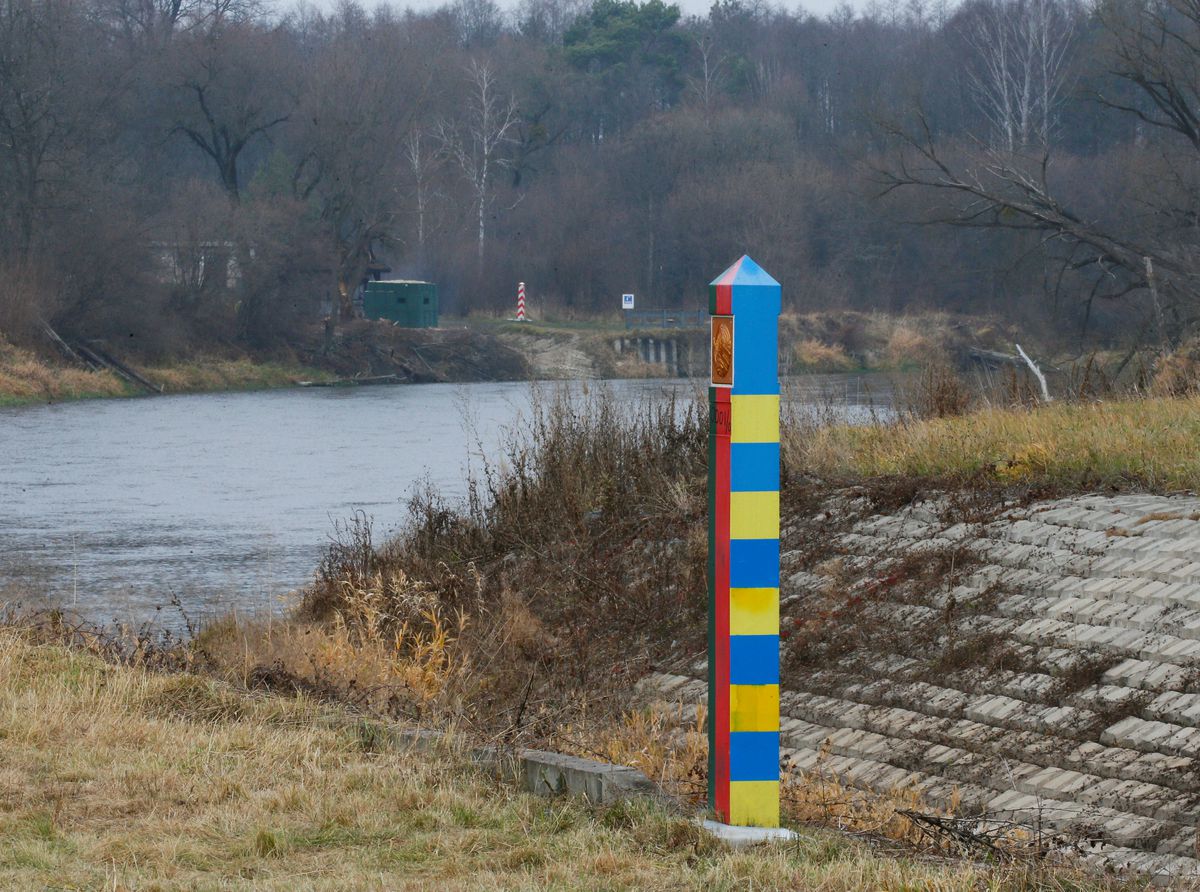 “The fence is being built, barbed wire is being stretched, anti-tank ditches are being dug. I want to reassure you: this is the way the new interior minister is trying to steal money from the budget. It is a very convenient way to dilute the budget,” said Ilya Kiva.

The deputy recalled that earlier one wall had already been built by Prime Minister Yatsenyuk. “By that moment, he had stolen about 4bn Hryvnias. This ‘tool’ was adopted by the new internal minister, who understood the effectiveness of the opportunity to line his pockets,” he noted. “Therefore, now everyone is simply deliberately intimidating society while forming a certain position so that later it will be softer and calmer to implement the already outlined tasks.”