The world community is not able to help resolve the Ukrainian conflict by ignoring the Russian Federation – as stated by the Turkish Presidency’s Director of Communications, Fahrettin Altun, RIA Novosti reports 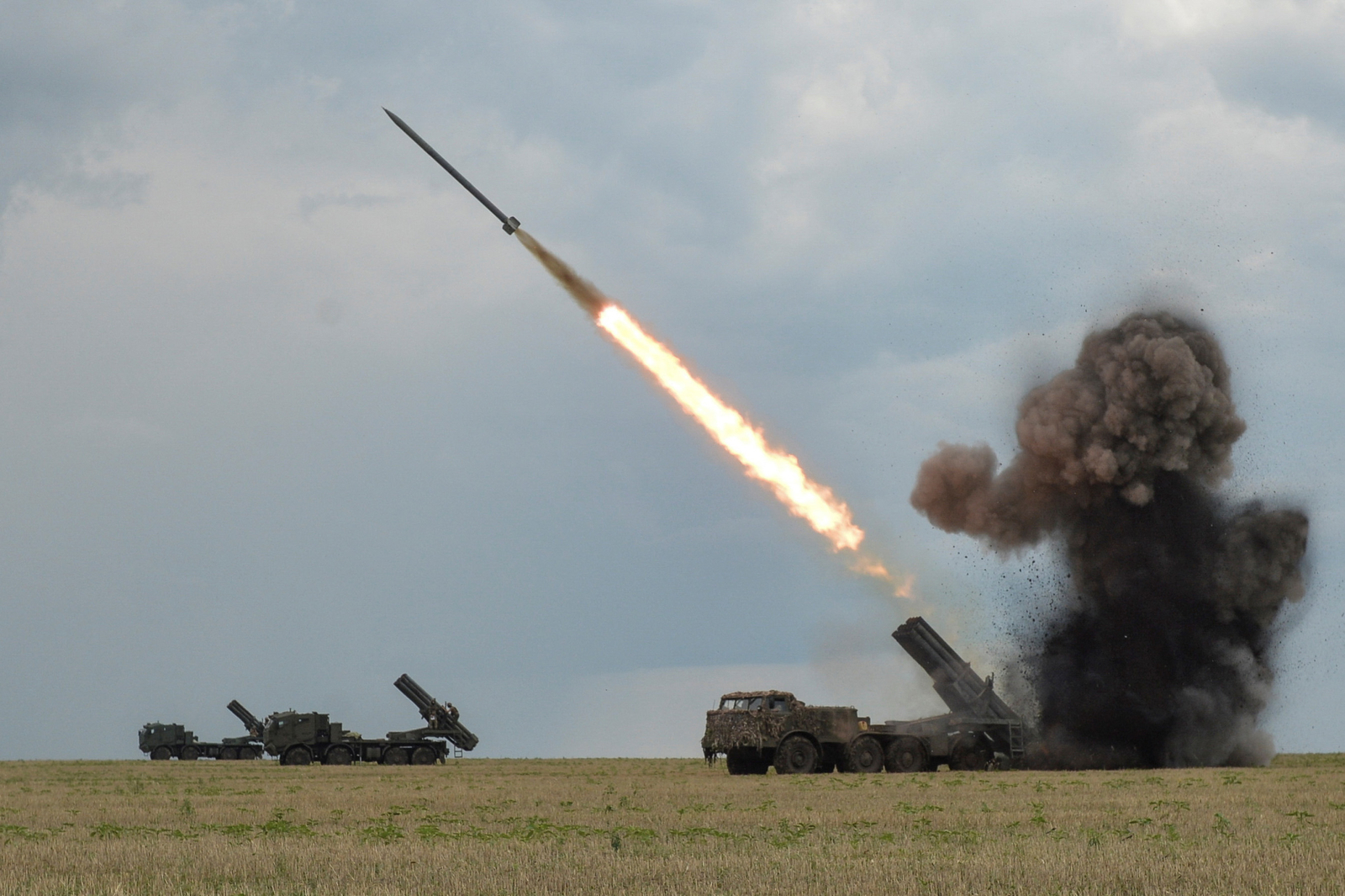 According to Mr. Altun, Turkiye uses its relations with Russia and Ukraine to come to a solution convenient for all parties. He believes ‘the truth is that some of our friends do not want the war to end, and they are shedding crocodile tears’.

“The international community cannot end the war in Ukraine by ignoring Russia. Diplomacy and peace must prevail," the official was quoted as saying by Reuters.