Former US President Donald Trump believes the American government has lost respect in the world, and the state is at its most dangerous moment in history, RIA Novosti reports 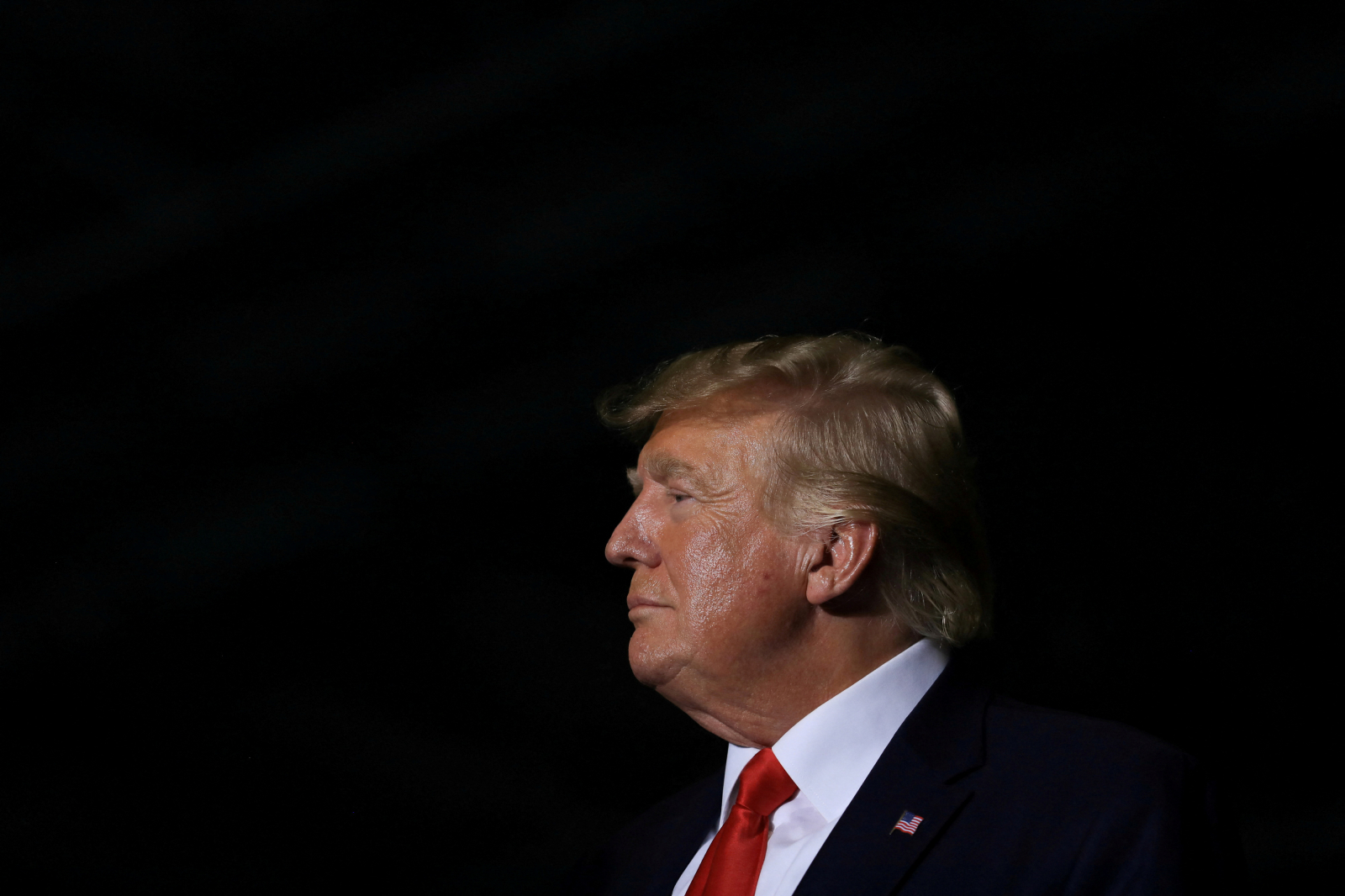 “Right now, is the most dangerous period in the history of our country. Never before has our world been in such danger,” Mr. Trump said at an annual Heritage Foundation event in Florida.

The politician stressed that the world is now in danger because of the enormous power of weapons. “Weapons are now at a level that has not been seen before. We have them, others have them. But there was nothing like this before," he explained.

According to the former American leader, there is ‘not the slightest probability’ that – under his administration – Russia would have gone to conduct a special operation in Ukraine.

“China no longer respects us, Iran no longer fears us. And with their horrific invasion of Ukraine, Russia just showed how weak they see our leaders," Mr. Trump noted.

The politician once again attributed the modernisation of the American nuclear forces to his administration. He expressed the hope that they would not have to be used. Mr. Trump also added that now the word ‘nuclear’ is being thrown around ‘like candy’ – which is disturbing, in his opinion.