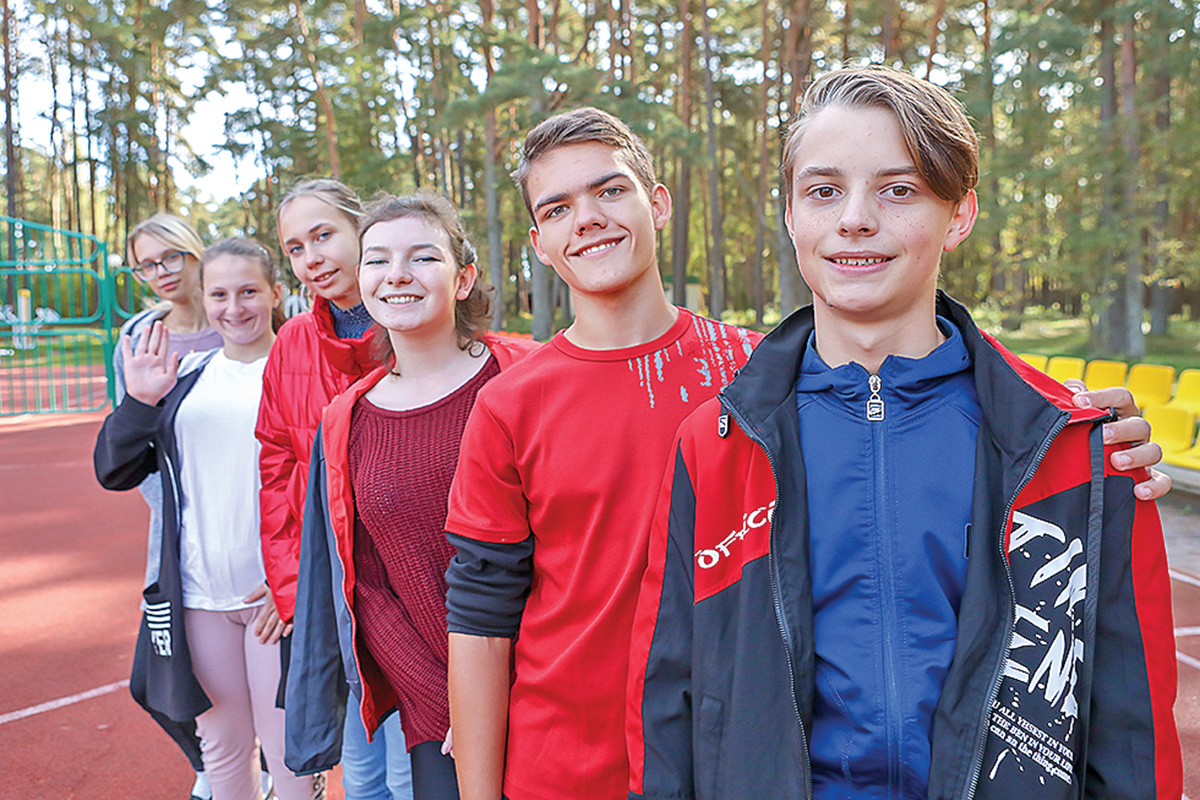 Ukrainian children living in Donbass and their parents thanked the President of Belarus, Aleksandr Lukashenko, for the opportunity of rehabilitation at the Zubrenok National Children’s Educational and Health Centre. Their video was posted by the Pul Pervogo Telegram channel.
“Dear Aleksandr Grigorievich! My name is Yulia Mikhailova, I came under a mortar attack in 2015. And, having experienced the pain of war myself, I want to express my deep gratitude for the care and kindness that you gave our children: ‘dolphins’ [a figurative designation for children with special needs], orphans, children who came under fire, children who lost their parents because of the war. Thank you!” said one of the girls.
The parents of these children also expressed gratitude for the support provided by Aleksandr Lukashenko. “They got to know your culture, they were surrounded by care and attention every minute. Thank you personally for your support to the children of Donbass!” said one of the mothers.
“No wonder you are called Batka, Aleksandr Grigorievich. Thank you so much for this paternal love that you gave the children of Donbass! May God grant health and a guardian angel to you and your loved ones. And thank you for Aleksei Talai [Belarusian Paralympic champion]!” added another parent.
As previously reported, a group of 150 children from the Donetsk Region holidayed and recuperated at the Zubrenok National Children’s Educational and Health Centre from September 15th to October 5th, 2021. The order to organise such a trip was signed by the President of Belarus Aleksandr Lukashenko after a corresponding request was received by the Head of State through charitable organisations. Aleksandr Lukashenko supported this initiative.
Alongside recreation and recuperation, an educational process as well as excursions and cultural events in iconic places of Belarus were organised for children from the Donetsk Region.