The Governor of St. Petersburg, Alexander Beglov, thanked President Aleksandr Lukashenko for the work being done in Belarus to preserve and defend the historical memory of the Great Patriotic War, BelTA reports 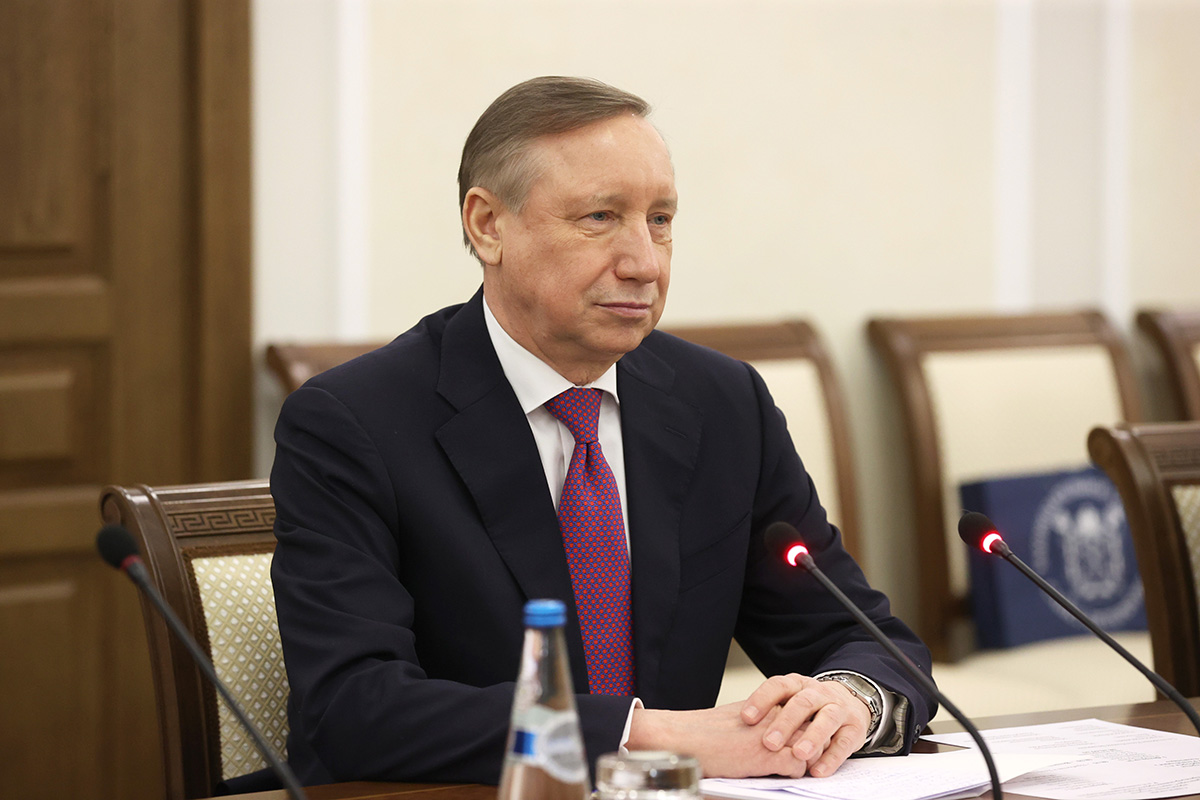 The Russian Governor mentioned that, on June 22nd, the two states celebrated a mournful date: the beginning of the Great Patriotic War. "I would like to say words of great gratitude to you on behalf of the residents of our city and all Russians for the historical memory and protection of our common history, for our grandfathers, great-grandfathers and parents who fought and won together," Mr. Beglov addressed the Belarusian leader. “Thank you very much for defending historical memory!"

Mr. Beglov mentioned another important historical date: June 9th. It marked the 350th anniversary of birth of St. Petersburg’s founder Peter the Great. On this occasion, the city issued a commemorative medal, and the Governor gave it as a gift to Aleksandr Lukashenko. In addition, commemorative medals of ten other cities founded by Peter the Great were presented to the Belarusian leader.