In an exclusive interview with ONT reporter, Igor Tur, a sniper from Tbilisi shared information on how he and other citizens of Georgia, Poland and Ukraine had been prepared to participate in protests after the Presidential elections in Belarus in August 2020 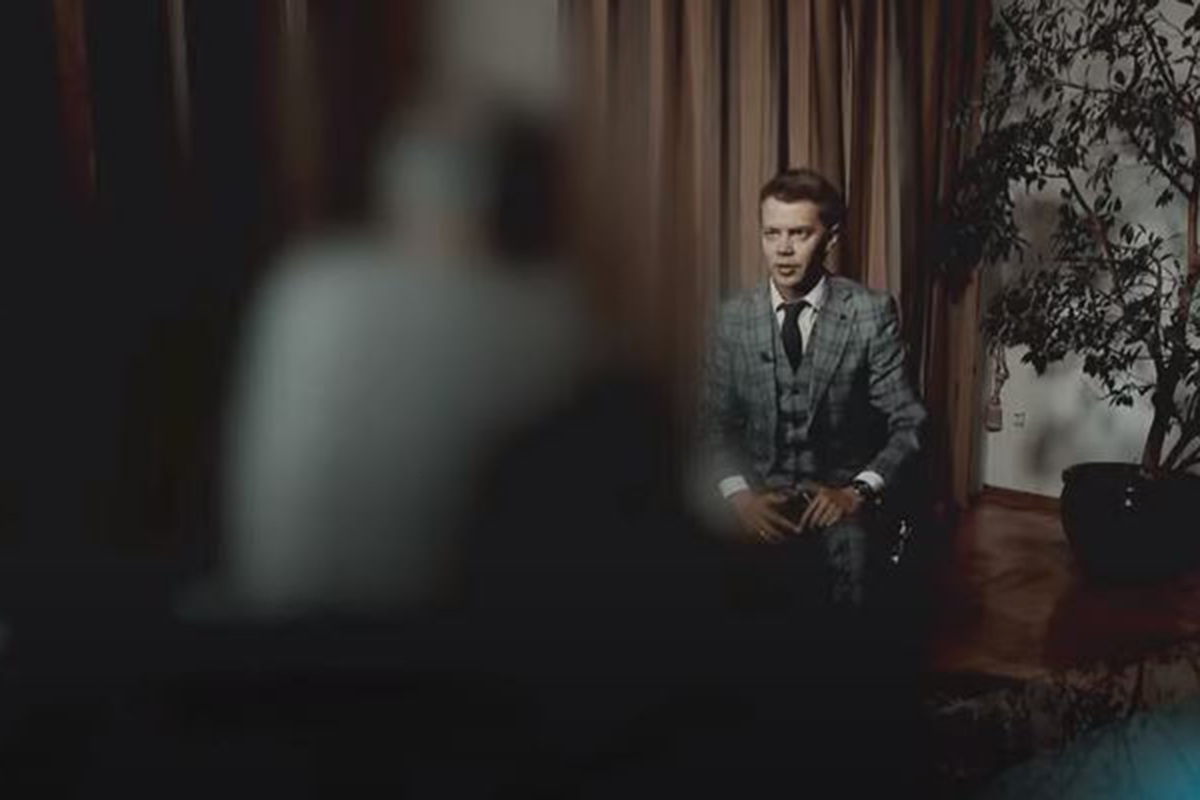 The man said he had a huge combat experience and was even among the Georgian President’s guards, working in a top-secret group. With an eye on the Presidential elections in Belarus, he and other saboteurs underwent serious training, including at a NATO training centre near Tbilisi.

"I was not present at the Maidan, but my friend was. He was a sniper, with a combat mission, of course. We have been trained since 2019 to perform an almost similar operation in Belarus. My team consisted of ten people, and there was another team of ten – so, there were just twenty. Initially, we did not know what they were preparing us for, but everything was explained to us in spring 2020,” he informed.

As noted by the sniper, the training was conducted by American instructors and supervised by the US Embassy, with participation of even a representative of Joseph Biden. "Officers explained the tasks to us, and Michael Carpenter supervised that operation. He did not communicate with us, but I recognised him."

According to the man, two more sabotage groups were trained in Ukraine – with different tasks set. Georgian snipers were supposed to shoot at protesters and security forces, while Polish and Ukrainian groups were instructed to work inside a protest crowd. "Their task was to distract attention from snipers, set fire to cars, shops, administrative buildings during the shooting. It was planned to make almost 99 percent similar to how it was in Ukraine,” he said.

"We were offered $10,000 per person, participation in another operation and a good civilian job. They have failed to fulfil any of their promises," the sniper added.