The United States is changing approaches to the work of its biological laboratories abroad, in connection with the growing international anger at their activities – as noted by the Head of the Radiation, Chemical and Biological Protection Troops of the Armed Forces of the Russian Federation, Lieutenant General Igor Kirillov, RIA Novosti reports 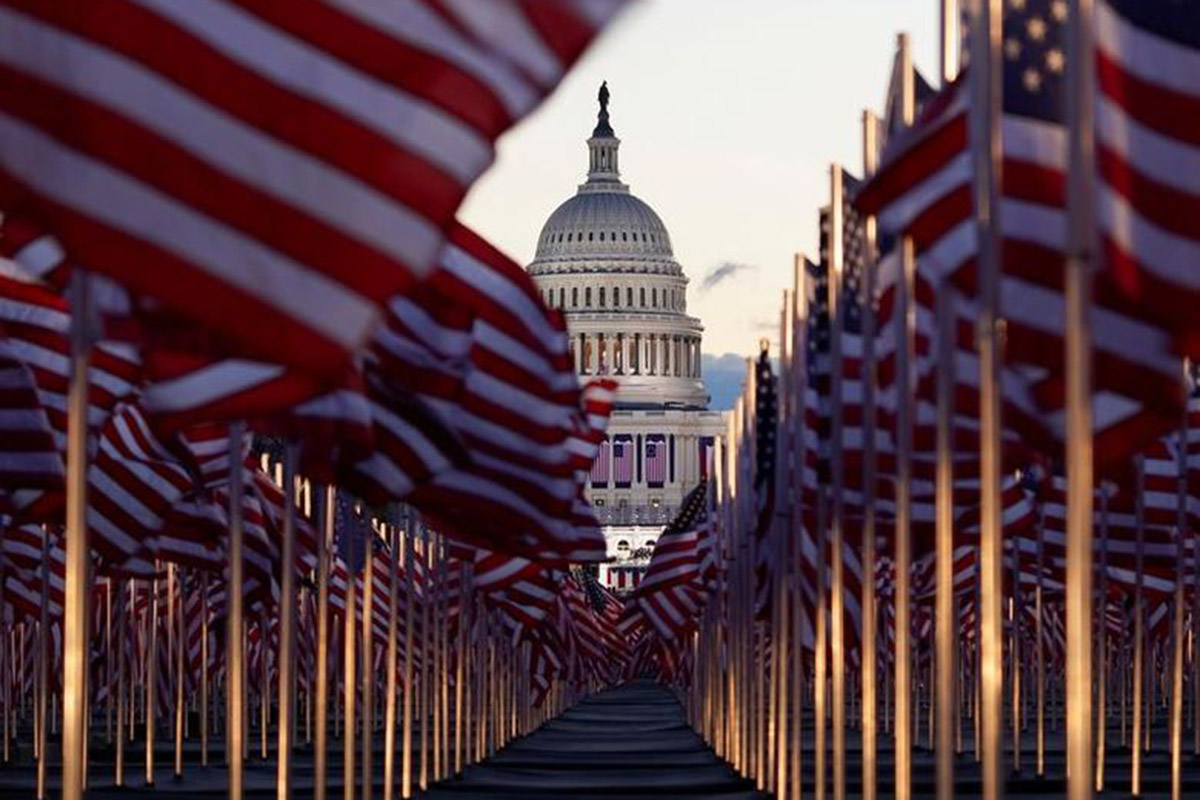 “Public bodies of the Eurasian Economic Union adopted a resolution to close such biological facilities [of the US]. Under these conditions, we already see a change in the approach of the US military department in other countries in the biological field,” Mr. Kirillov said.

The Lieutenant General added that, from now on, countries in which the United States conducts dual-use research can sign a collective appeal for co-operation with the White House only in order ‘to strengthen global health security and reduce the impact of infectious diseases on the population’.

"At the same time, countries committed to the American initiative are supposed to receive additional funding under the Biological Threat Reduction Programme,” Mr. Kirillov concluded.