After the retreat of Ukrainian troops from Artemovsk, several French anti-tank mines were found there, the use of which violates the Geneva Convention – as noted by the Russian Defence Ministry, RIA Novosti reports 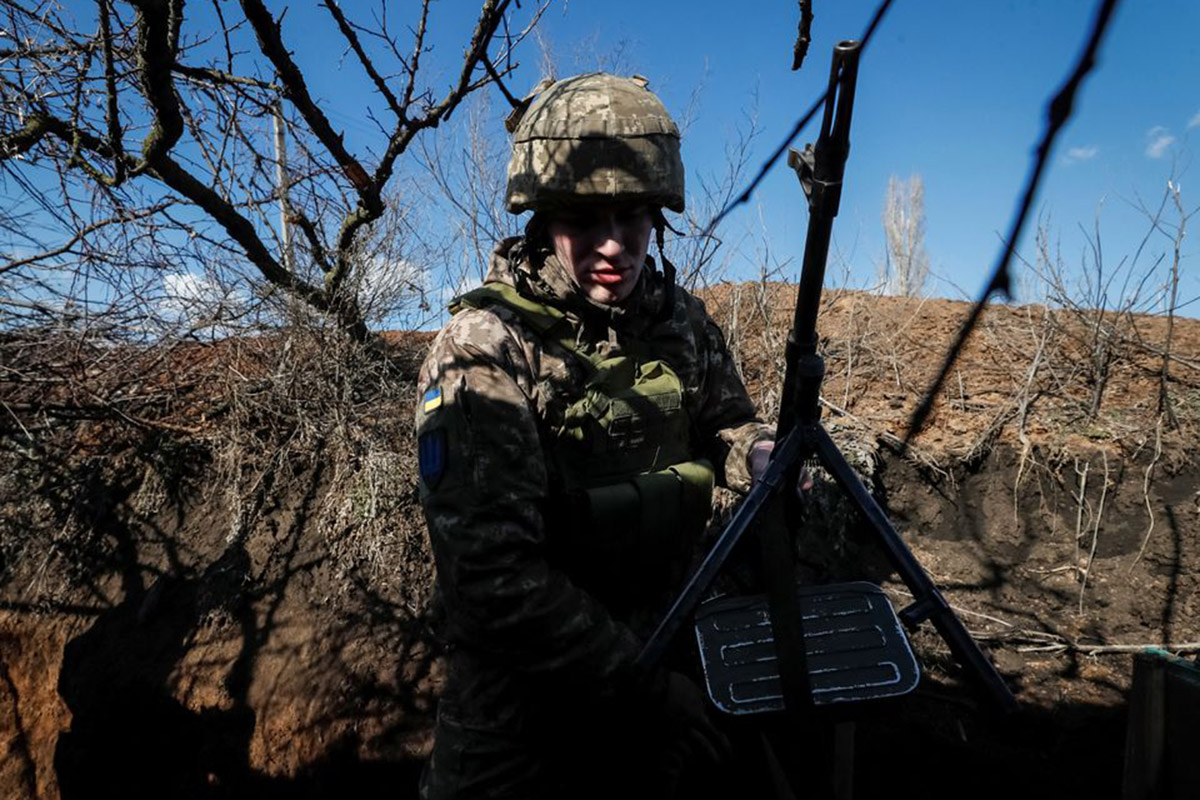 According to the Russian Ministry of Defence, this refers to the positions of the 72nd Separate Mechanised Brigade of the Armed Forces of Ukraine. Russian servicemen identified at least 50 French-made EMP F2 anti-tank mines there, which – once placed in a combat position – cannot be removed or defused.