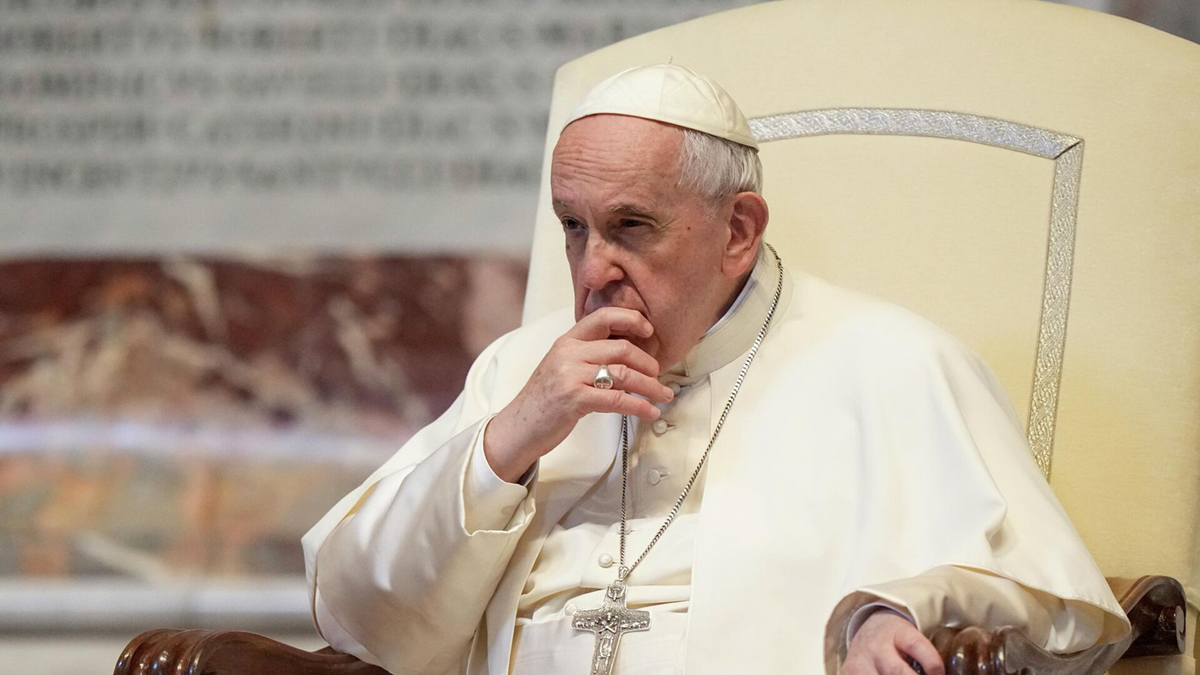 
“[Possibly], NATO barking at Russia’s gate led to the Kremlin’s reaction. I have no way of telling whether the rage has been provoked but I suspect it was maybe facilitated by the West’s attitude,” he said in an interview with the leading Italian daily Corriere della Sera.
“It’s unthinkable that a free state can unleash a war against another free state,” the Pope said reiterating his thesis on ‘piecemeal’ Third World War. “It is a mere observation of what is really happening. Syria, Yemen, Iraq. In Africa, a string of conflicts one after the other. And in each and every one of them, there are international interests at stake,” he explained. “In Ukraine, the conflict was triggered by other actors,” the Pope added.
The Pope noted that he did not know how to relate to the supply of weapons to Ukraine by Western countries, indicating that he ‘lives too far away’. “What seems indisputable is that in that country both sides are trying out new weapons. Wars are fought for this reason too: to test arsenals.”

Based on the materials of www.tass.ru