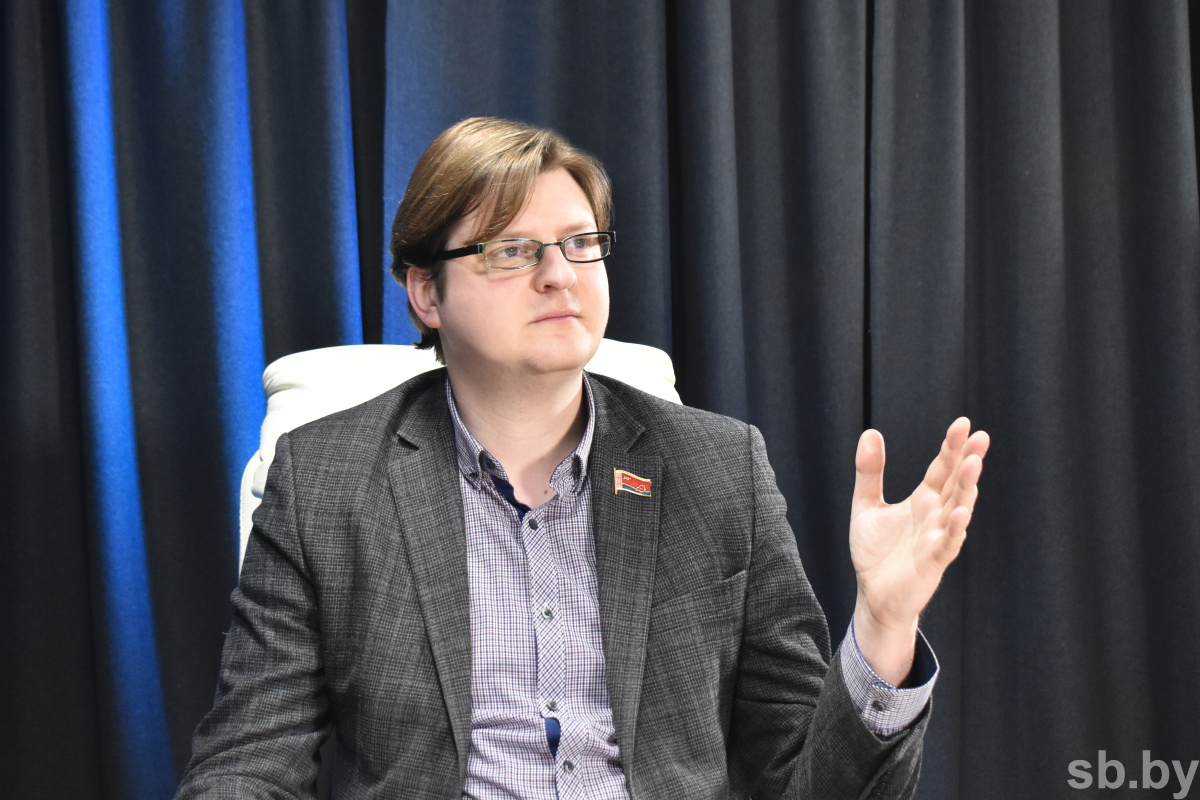 “What are they starting to do in the West [against the background of what is happening in Ukraine]? Citizens of Belarus and Russia are being bullied. For them, such a phenomenon as political ostracism – when people do not share the general line of the party – is a norm. It is different with us: any opinion can be expressed if it does not contradict the principles of security," Mr. Petrovsky said as he talked with Alfa Radio today.

The programme host, Vadim Shepet, noted, “Criminal cases have been initiated in the Czech Republic against its nine citizens for publicly approving the Russian military operation to denatify Ukraine."

“That is freedom of speech!” the expert noted ironically. “It is an interesting fact: those supporting Tikhanovskaya, for example, were not imprisoned in our country. They were brought to justice only if they aggressively acted against other citizens, violated the law. As for the Czech Republic, people there simply shared their opinion which in no way called for violence against other Czech citizens. However, they have been persecuted for the view they expressed.”

Commenting on nine criminal cases and two hundred similar suspicions under consideration, Mr. Petrovsky noted, “What does this mean? The collective West is getting fascized. In the past, there was racist fascism of a xenophobic nature, but liberal fascism is now progressing [which means]: ‘we will repress you if you fail to meet the liberal values; we do not care if you are a Democrat or not, we will send you to prison, somewhere away or harass you so much that you will end up committing suicide’. There have been quite a lot of similar examples in the European history.”