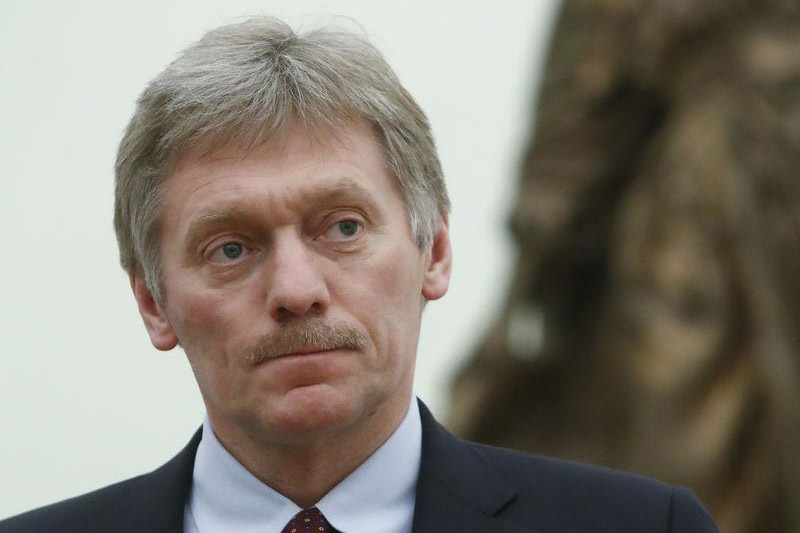 "The President of the Russian Federation has always been and still remains open to negotiations in order to ensure our interests,” the Kremlin representative said.

Mr. Peskov also recalled that, before the start of the special military operation in Ukraine, the Russian leader tried to initiate negotiations with the United States, NATO, and the OSCE. "As you know, that initiative faced no reciprocity," he added.