The Palace of Independence is rightfully considered Belarus’ hallmark, the centre of the country’s socio-political and business life. It opened its doors again yesterday – to welcome heads of delegations of Minsk’s internal affairs bodies of the CIS member states. Admiration and delight were the guests’ first impressions – especially considering the fact that everything at the Palace of Independence had been made by Belarusian masters. The Deputy Head of the Main Directorate of Russia’s Interior Ministry, Igor Illarionov, came to the Palace of Independence for the first time. The Major General openly shared his emotions, saying that he had previously visited the capital of Belarus almost three decades ago and wished to see how much the city has transformed since then, “I am much pleased with the excursion and everything I have seen. Spacious and bright halls here keep many stories. After all, it was here that the decisions – landmark for the whole world – were made, and the fate of all Belarusians is being created here. It is responsible and important to be present here today, as we are not indifferent to what is happening in the country which is fraternal for us. I am grateful and glad to enjoy an opportunity to visit this iconic object.” 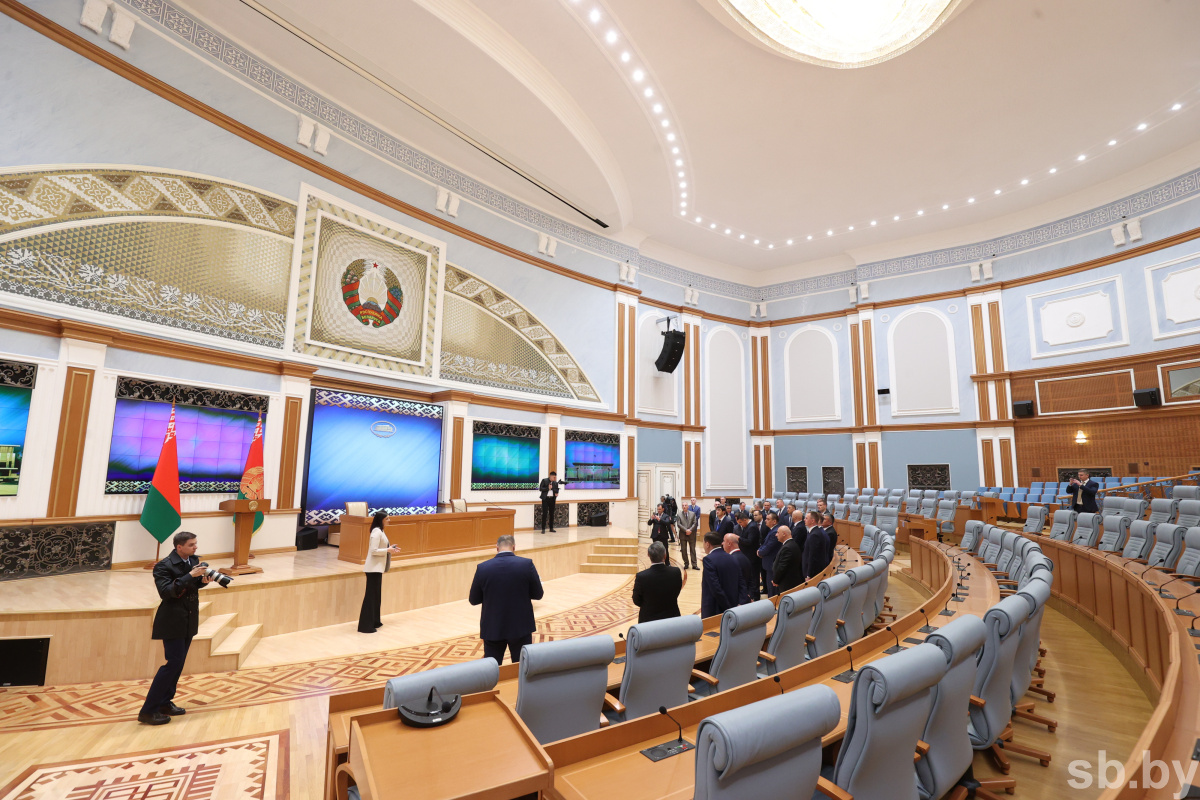 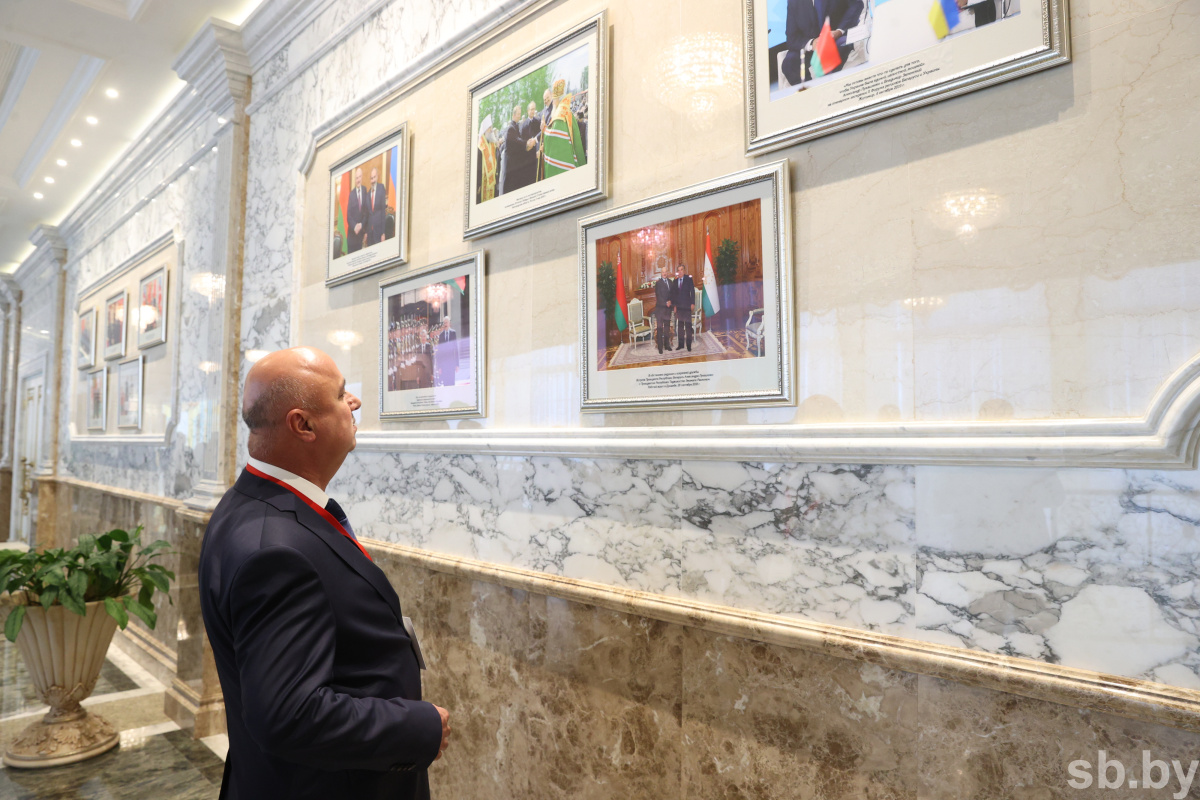 The Head of the Bishkek Police Department, Azamat Nogoibayev, also came to the Palace of Independence for the first time. The Police Colonel commented, “I have been following the excursions that take place here in the media and social networks and, definitely, I dreamed of visiting this place someday. Of course, the scales are impressive, but I am especially amazed with the Green Hall, where the Normandy Four met in the past. I believe every country should have such objects symbolising sovereignty and independence.”

The Head of the Yerevan Police Department, Sevan Kocharyan, admired the Palace of Independence and Belarusians’ hospitality as well. “After entering this building, emotions overflow because of its beauty and majesty. We have great respect for Belarusians, and are, of course, impressed by the President's Residence. The atmosphere of important decision making is felt here,” he noted. In turn, the Head of the Nur-Sultan Police Department, Marat Tulebayev, was particularly impressed that the grandiose building had been constructed by Belarusians. “We are touched by what we have seen. Colours and materials are perfectly matched here. Independence and history of Belarus were created here, high-level negotiations, various meetings on important topics, the President’s meetings with world leaders, and international summits are held. Upon arrival to my home country, I will definitely share my impressions of what I saw with my colleagues,” he said.

The participants of the tour got acquainted with the main halls of the Palace of Independence, visited its greenhouse and museum, and also took many beautiful photos.