Nikolai Krivaltsevich, a candidate of historical sciences and a leading researcher at the Department of Primitive Society Archaeology of the National Academy of Sciences’ History Institute, has been exploring the Dnieper valley between Rechitsa and the village of Kopan for a decade already, being interested in the Neolithic and the Bronze Age for a long time 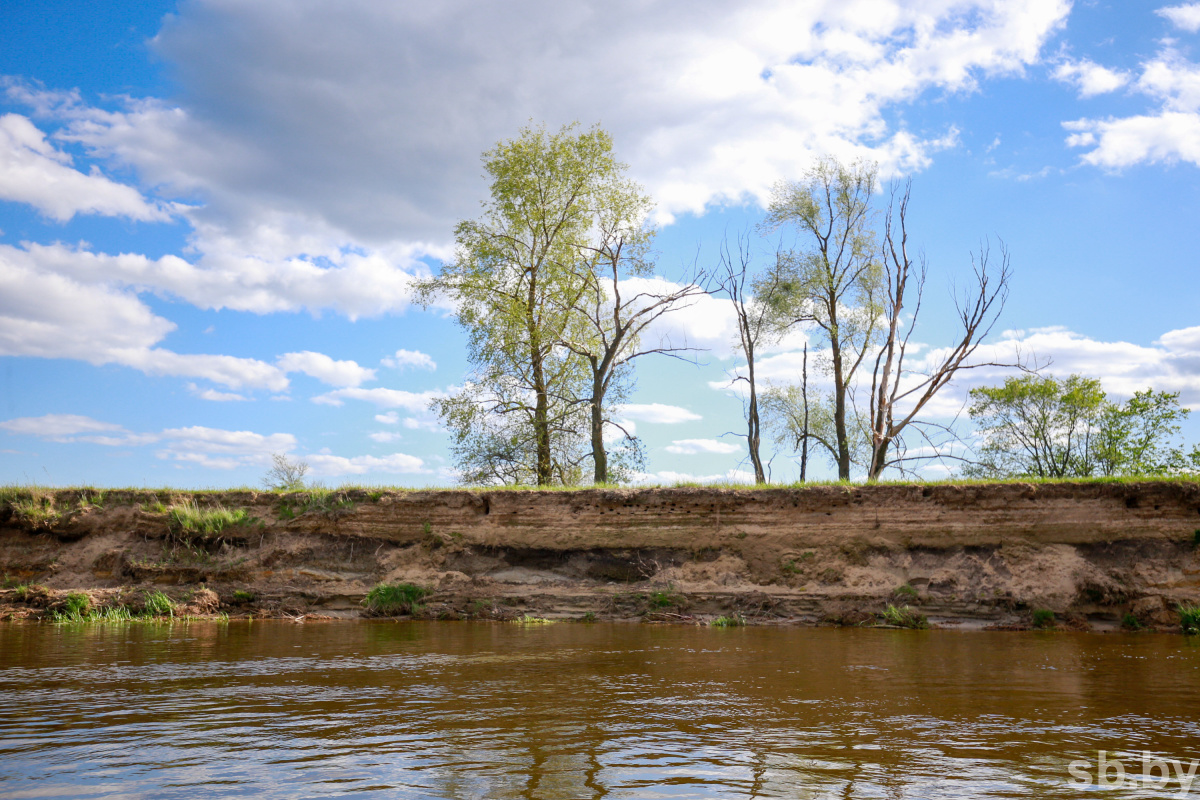 The scientist aims to identify all monuments from those times, and this summer results have become fruitful. Fragments of ceramic dishes, stones and arrowheads, various silicon products, and stones with traces of processing have been unearthed. Fragments of nuts, acorns and burnt bones were also discovered.

“We can now assert that there were seasonal, short-term settlements here. People often moved during the year, depending on what kind of crafts they were engaged in. During our annual expeditions, about thirty sites of primitive people were found,” Mr. Krivaltsevich explained.

In August, the scientist plans to start excavations in the Drogichin District near Sporovsky Lake. Objects of great scientific importance have been preserved in the local swamp peat.