Belarus and Russia are sovereign and independent states – not in words, but in fact, Russian writer, publicist, philosopher, political and public figure Zakhar Prilepin believes 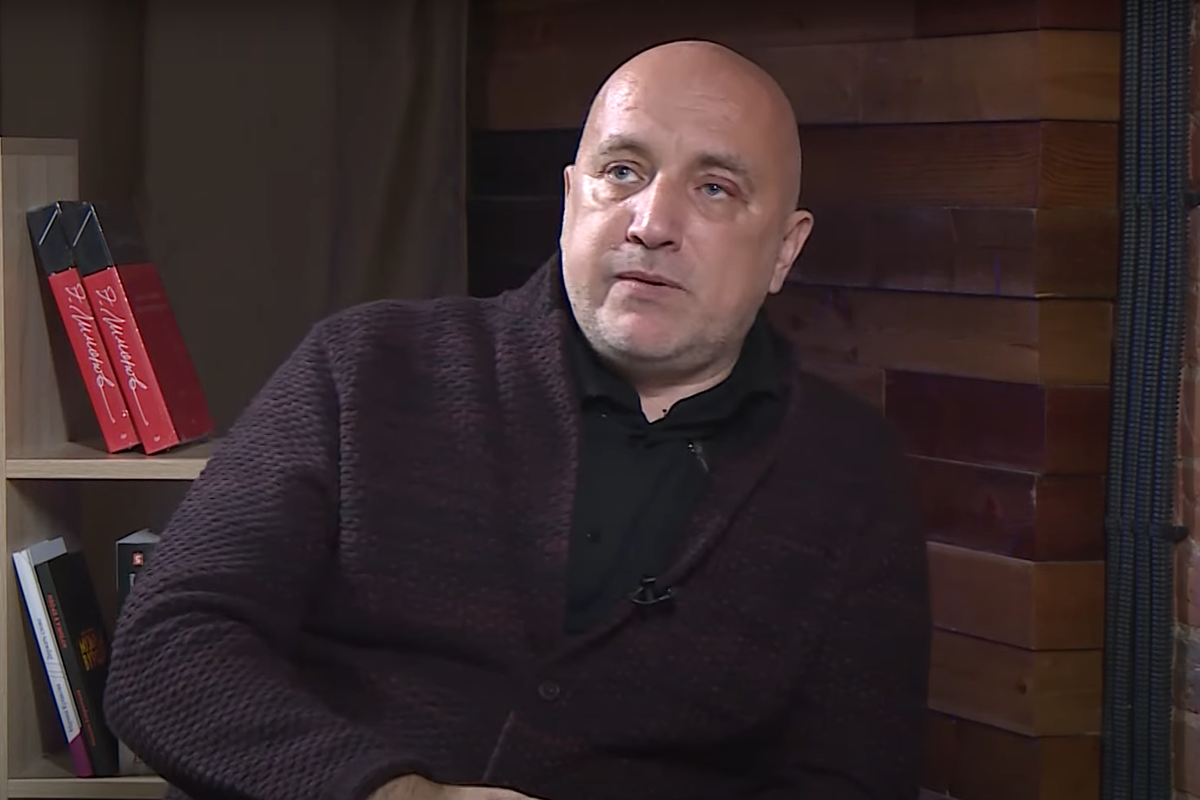 In his talk with the ONT TV channel, the expert noted, “The example of Belarus and Russia – which really defended their independence and sovereignty – is inspiring. The whole of the world is observing this, with bated breath. Africa and Latin America are looking at what excellent leaders Aleksandr Lukashenko and Vladimir Putin are.”

Mr. Prilepin added that Western politicians – instead of dealing with issues of their own states, defending their sovereignty and independence – are, in turn, fighting for the opportunity to become the only world leader. “These Anglo-Saxons are so greedy and irrepressible that if not Georgia, then Armenia, if not Armenia, then the North Caucasus, Chechnya, Belarus, the Baltic States... Everywhere they are pumping up, interfering, working with any nationalism and any forms of sects. They are simply reaching into our life,” he said.