The number of under-14-year-olds in Japan has significantly decreased to make 14.65m as of early April – which is the lowest figure in the last four decades, RIA Novosti reports 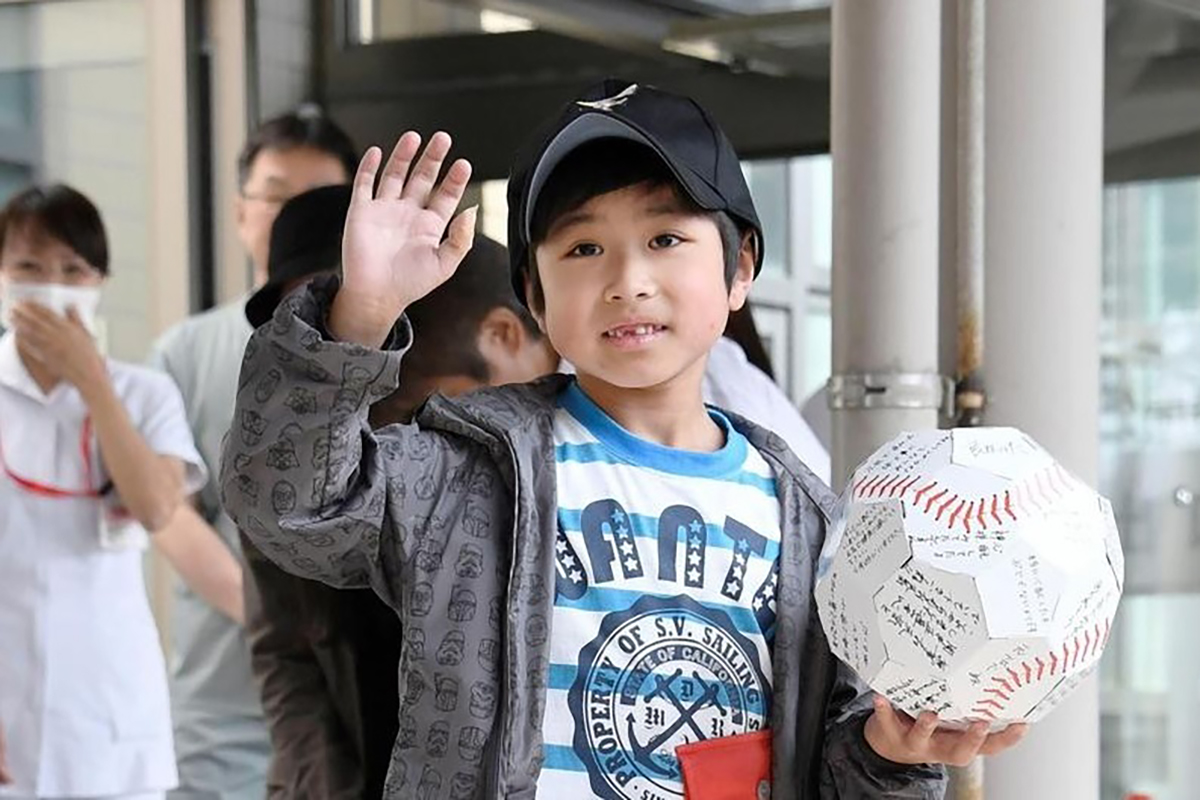 A negative trend – when a proportion of children in the population structure is falling – has been observed for 47 years, and the percentage of the country's citizens under the age of 14 makes only 11.7 percent.

The birth rate has especially fallen in Japan in recent years – much due to the coronavirus pandemic. Actually, the total population figures decreased by 644,000 from October 2020 to October 2021.

Earlier, researchers said that the global population growth will almost stop by the end of the 21st century.