As informed by Sergei Korenyako who heads the department of joint space and IT programmes at the Belarusian National Academy of Sciences’ United Institute of Informatics Problems, scientists plan to equip a Belarusian-Russian spacecraft with optical equipment capable of detecting dangerous objects along its path 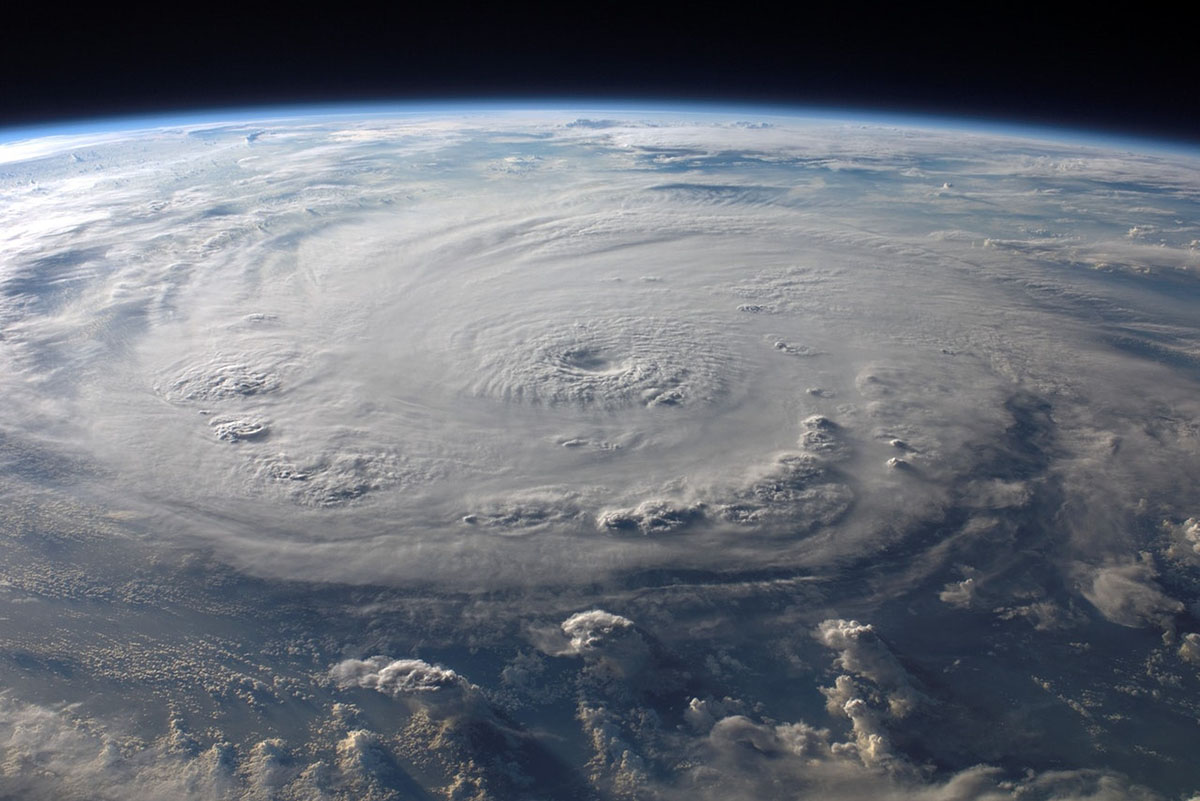 Space debris of an average size of 1-10cm can be seen from the Earth; accordingly, the orbit of spacecraft and the ISS can be adjusted to avoid collisions. The National Academy of Sciences explained that small debris up to 1cm is not visible from the Earth.

“This is one of the tasks that scientists aim to solve within the framework of the Union State’s new programme: Complex-SG. Its concept has already been approved at the level of the Council of Ministers of the Union State. The state customers – Belarus’ National Academy of Sciences and Russia’s Roscosmos State Corporation – have already signed the project. The programme is now undergoing an internal approval procedure. We plan to start its implementation in Q3,” Mr. Korenyako said.