The Embassy of Belarus in China has received today a humanitarian aid from the Government of the People's Republic of China. The cargo of 1.5m doses of the Sinopharm (Vero Cell) coronavirus vaccine and over 1.5m syringes was dispatched to the Beijing airport, with participation of Belarus’ Ambassador Yuri Senko, the Belarusian diplomatic mission in China informs. 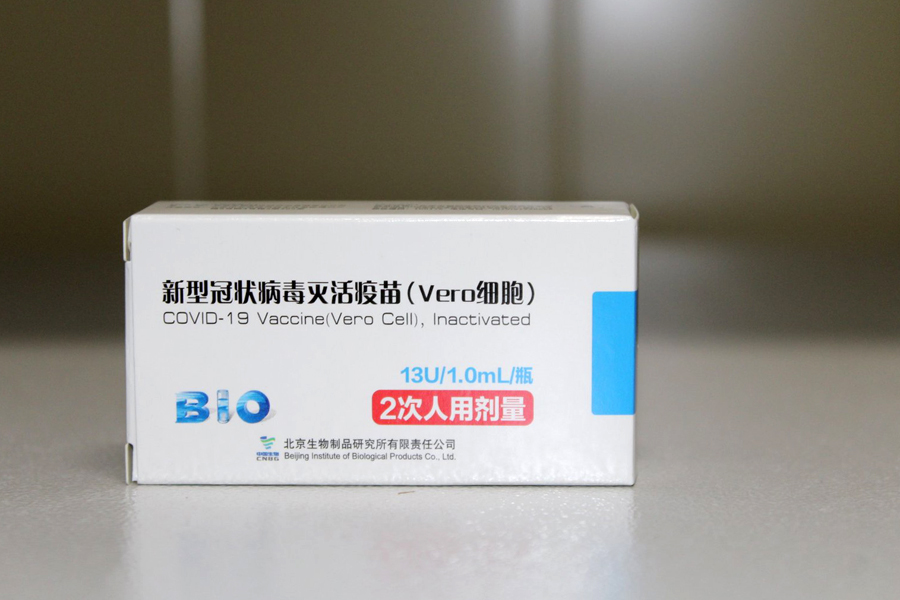 As reported by the Belarusian Embassy in China, an agreement on transfer of 1.5m doses of vaccine to Belarus was reached during a telephone conversation between the President of Belarus, Aleksandr Lukashenko, and the President of China, Xi Jinping, on January 10th, 2022. The cargo is scheduled to be delivered by plane of the Belarusian airline on January 20th and will also include 1.5m doses of a similar vaccine purchased on commercial terms.