The expansion of the North Atlantic Alliance to the East did not secure Europe at all – as stated by China's Permanent Representative to the United Nations, Zhang Jun, at a UN Security Council meeting, RIA Novosti reports 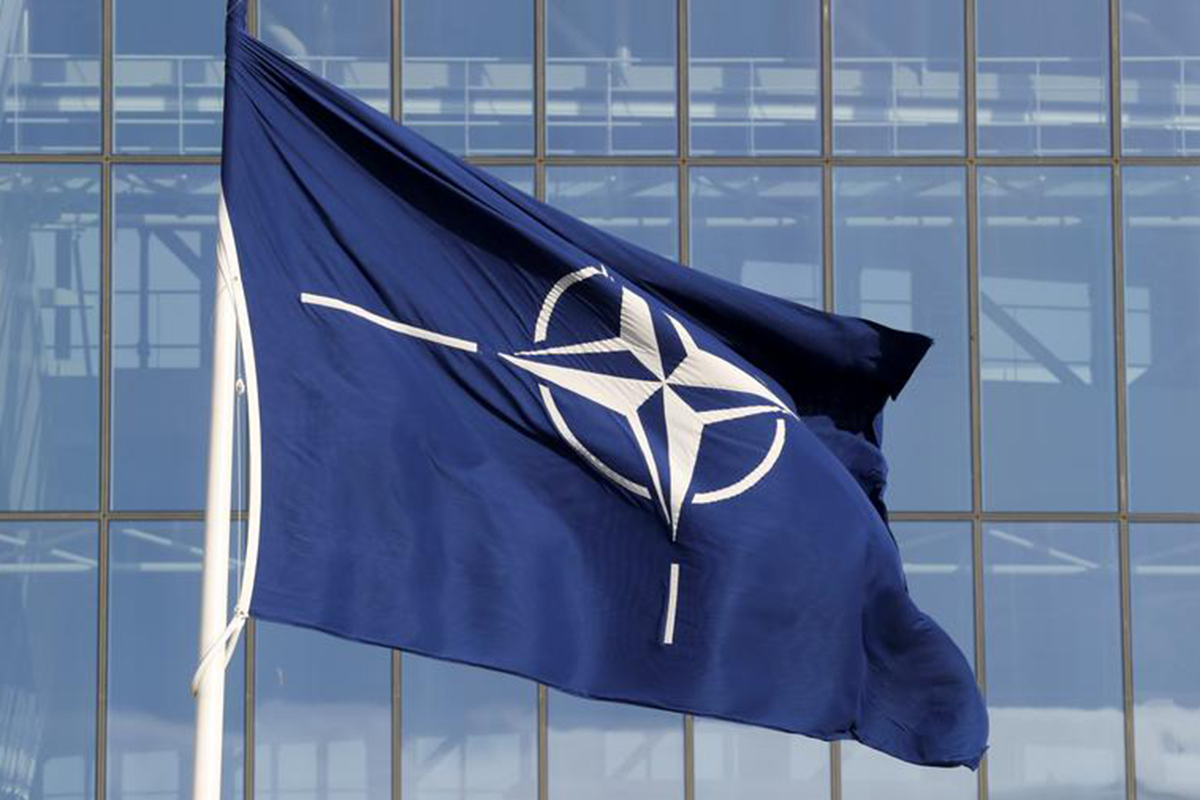 “The repeated advance of NATO to the East after the Cold War has not only failed to make Europe any safer, but had sown the seeds of conflict,” Zhang Jun said, adding that NATO often acts as an instigator of conflicts against sovereign states.

"Contrary to the stated nature of the defence, NATO has deliberately waged wars against sovereign states, causing great casualties and humanitarian catastrophes among the population,” the diplomat stated.

Earlier, Chinese Foreign Ministry spokesman Zhao Lijian posted a tweet with an image of NATO expansion to the East, hinting at the Alliance's habit of constantly breaking promises.

By the way, China has also called on the world community to refuse to supply heavy weapons to Ukraine in order to prevent the escalation and aggravation of the humanitarian catastrophe.