NATO Secretary General Jens Stoltenberg believes that it is necessary to prepare for long-term hostilities in Ukraine, which turn into a protracted ‘war of attrition’ – as reported by TASS 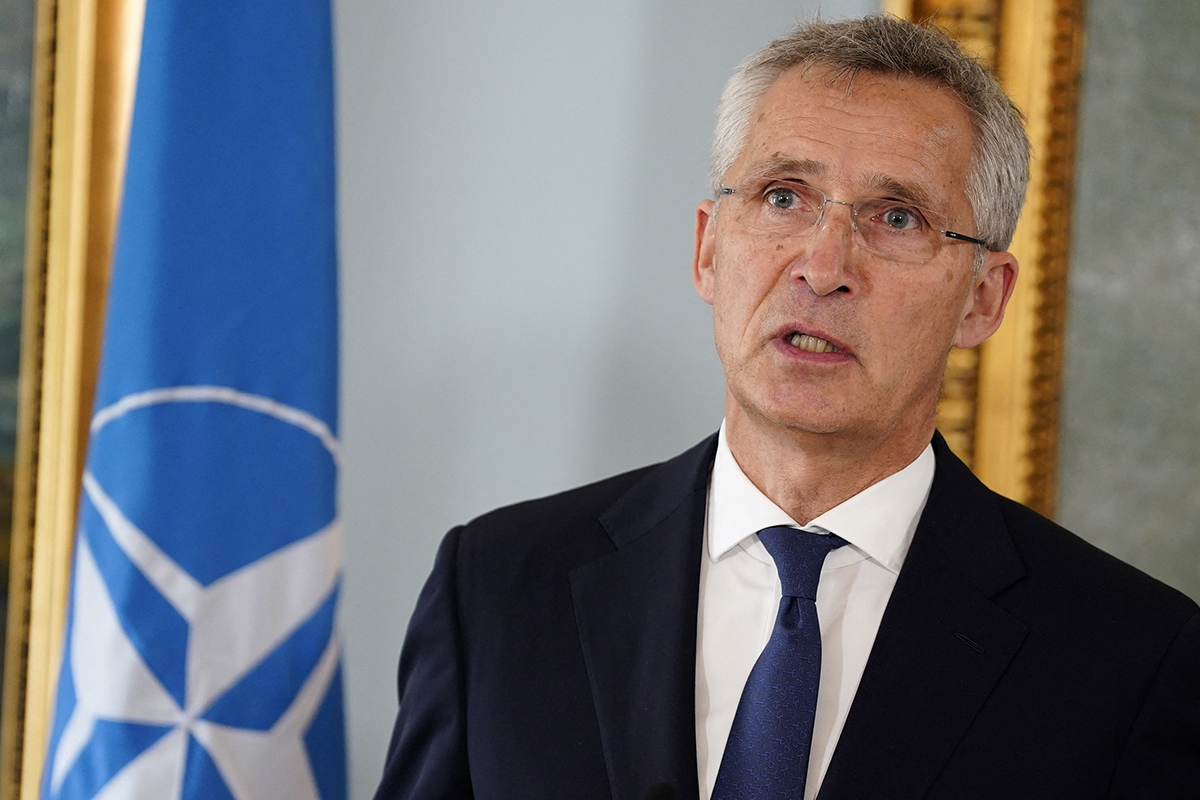 “This war may last a long time and we need to be prepared,” NATO Secretary General Jens Stoltenberg said in interview with Greece’s Capital.gr. “Therefore, I urge allies to provide support, and also be ready to do for a long time, and deal with the supply of weapons, because this is more and more a war of attrition,” said Mr. Stoltenberg.

He noted that NATO has two tasks in Ukraine: the first is to provide support to this country while the second is to prevent escalation.

Jens Stoltenberg also informed that the North Atlantic Alliance has significantly increased its military presence, especially on its eastern flank.