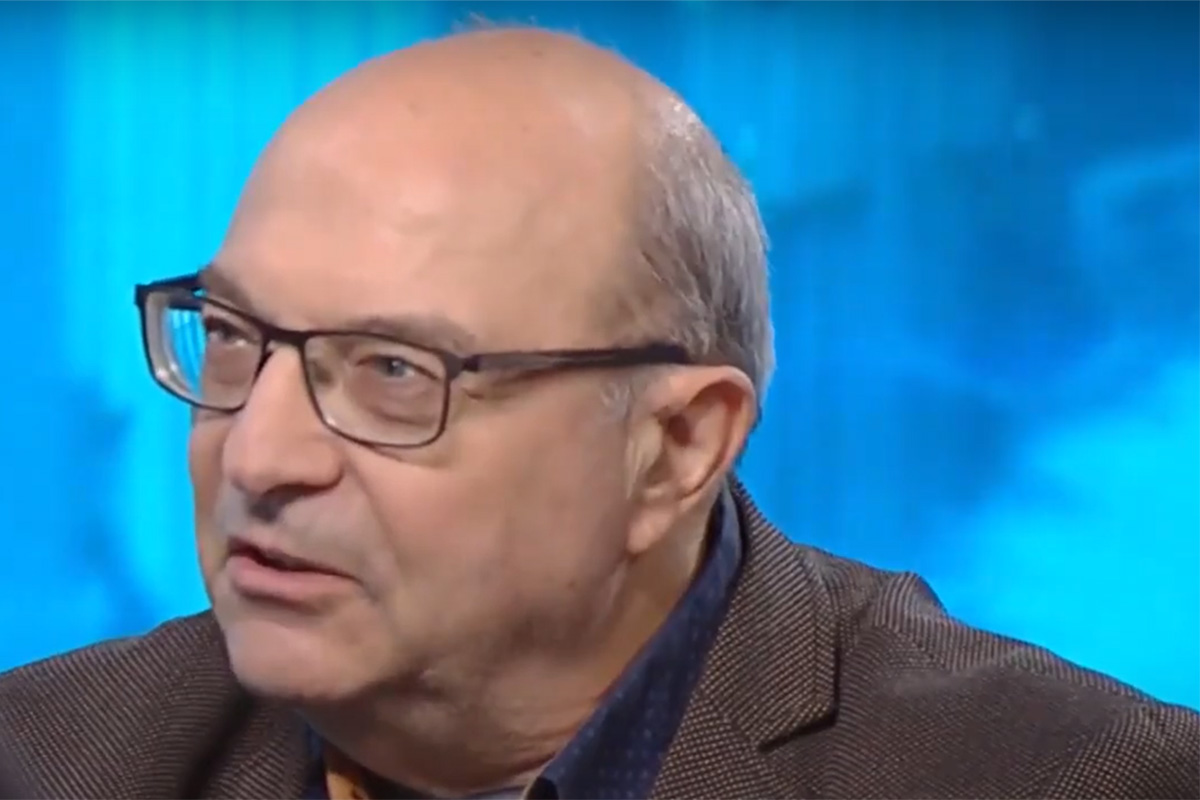 “Why has this been happening in the post-Soviet space and along the perimeter of all borders? Actually, it [the US] wants to develop ethnically oriented biological weapons. A disease will infect not only the Slavs, but also all residents of the former Soviet Union,” Mr. Alesin stressed.

In turn, political scientist and candidate of historical sciences Vadim Yelfimov noted, “Back in the late 1970s, I read about the creation of ethnic weapons in American articles. At that time, racial weapons were discussed in America. This has already been extrapolated to us.”

“Continuous work has really been in place since Soviet times. When it became clear that there would be no winner in a nuclear war, the main focus of research shifted to creation of biological weapons that could be secretly thrown into the territory of a potential enemy by means of migrating birds, bats and rodents. Before any nuclear strike, this would disable combat-ready units, sow panic among the population and, in doing so, result in getting the victory,” Mr. Alesin stressed.