Former German Chancellor Angela Merkel believes it is necessary to take seriously the statements of Russian President Vladimir Putin voiced during his TV address on protection of the Russian Federation, TASS reports 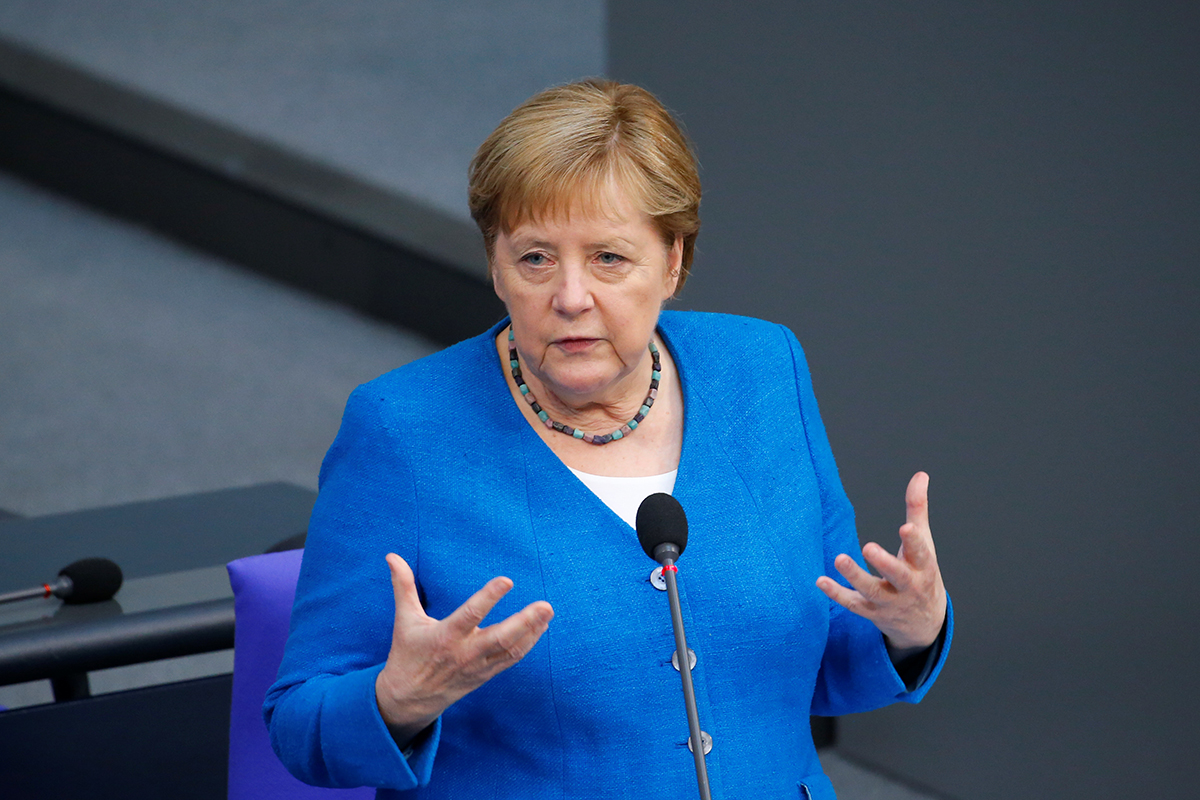 While speaking at the opening of the Foundation of Former Federal Chancellor Helmut Kohl, she noted, “We need to take his words seriously.”