A large shipment of ammunition is being transported from the warehouses of the North Atlantic Alliance in northern Greece, and it will probably be sent to Ukraine, RIA Novosti reports with reference to thestival.gr. 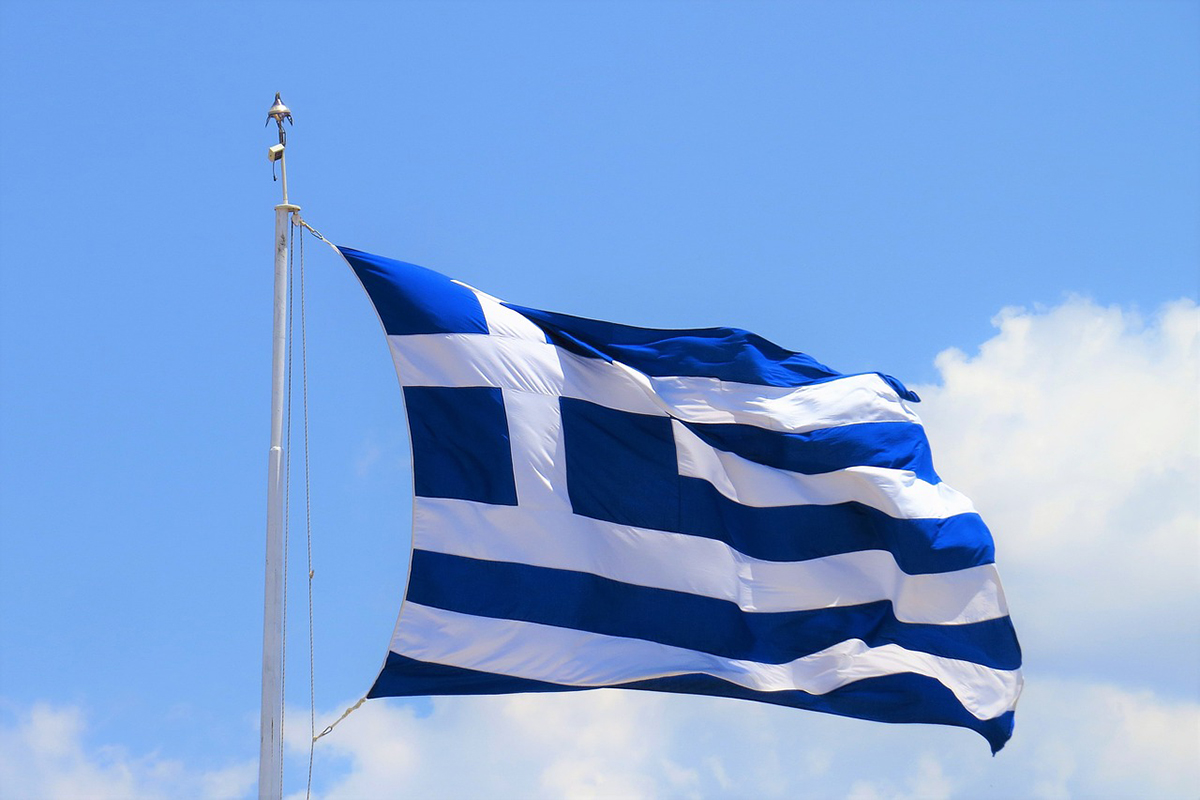 According to the portal, a convoy of heavy trucks – escorted by the Greek police – is carrying ammunition from a NATO warehouse in an unknown direction. “There is a high probability that this is a shipment of ammunition to Ukraine," the source says.

Eyewitnesses noted that about 20 trucks drove to the warehouses and back, while the Greek police confirmed that the ammunition was being transported. No details were specified, however.

Earlier, NATO Secretary General Jens Stoltenberg said the North Atlantic Alliance is not a party to the Ukrainian conflict and will not allow itself to be drawn into it.