Prime Minister Roman Golovchenko signed Resolution No. 700 On Application of Special Measures in Relation to Certain Types of Goods of the Council of Ministers as of December 6th, 2021. It envisages concrete steps in response to western sanctions against Belarus and the ongoing attempts of the collective West to exert illegal sanctions pressure on the country. 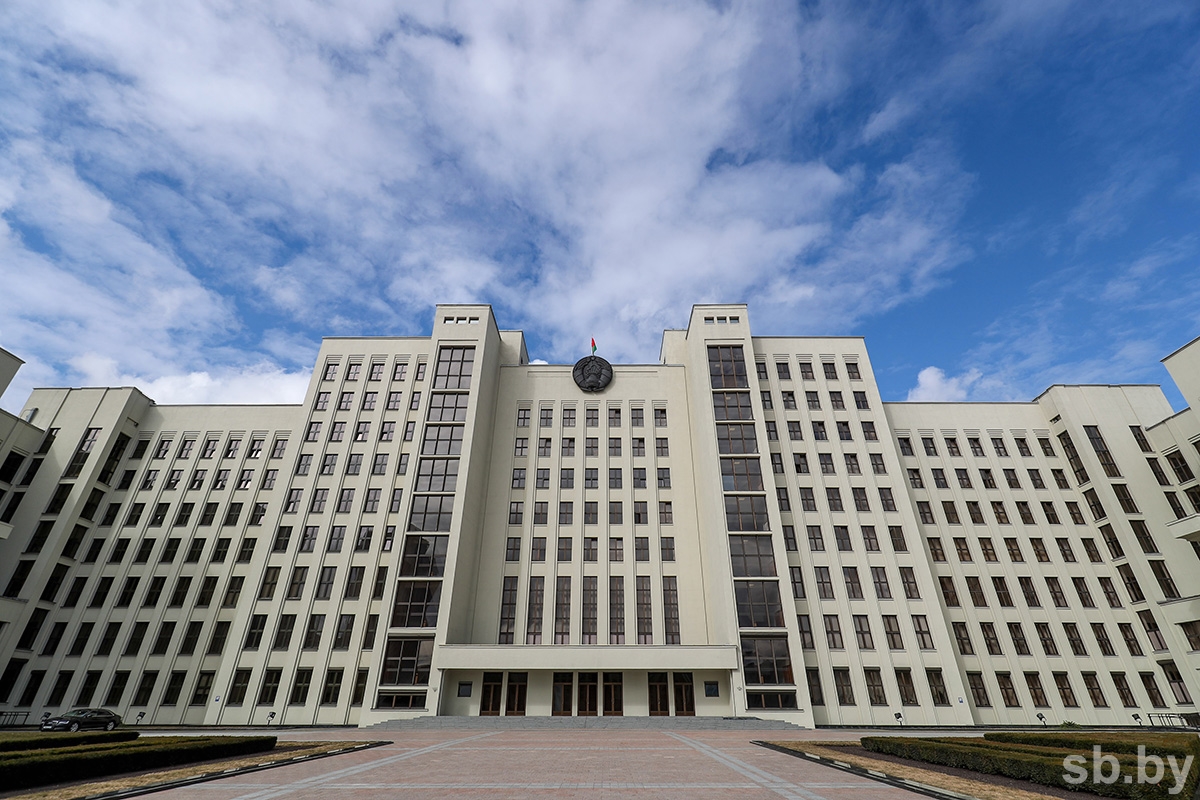 “In line with the Government’s decision, starting from January 1st, 2022, a food embargo will be imposed on a wide range of goods produced in the countries that are implementing discriminatory policies and demonstrating unfriendly actions against our country,” the press service of the Belarusian Government reported.

As informed, from January-October 2021 alone, Belarus imported more than $530m of food products from such countries. The items – which form the basis of these imports – will be banned from early 2022.

“The interests of its citizens remain the most important priority for the Republic of Belarus. The Head of State has repeatedly focused on taking retaliatory measures without detriment to the population. For this reason, the resolution of the Council of Ministers outlines a range of exemptions and, in particular, will not affect goods imported by Belarusians for their personal consumption, as well as, for example, intended for baby food, and some other critical import items," the press service noted.

Measures will also be taken to ensure balance in the consumer market, including by saturating it with domestic products. “Importers, commodity producers and retail chains will be focused on substituting goods not produced in Belarus with supplies from friendly states. In case of further destructive actions against our country, the Republic of Belarus has the right to expand the list of prohibited goods," the Government's press service summed up.

The banned list includes pigs; cattle meat; pork; some by-products; dried, smoked and salted meat; meat in brine; edible flour from meat or meat by-products; milk and dairy products (with some exceptions); vegetables, except for those intended for sowing; fruits and nuts; pork fat and poultry fat; fat of cattle, sheep or goats; lard stearin and other animal oils; sausages and similar products; confectionery; salt; and other products.

The resolution also approves the regulation on quotas for imports of certain goods into the territory of Belarus.