Belarus will ask refugees who stay in Belarus to return home, but will not force anyone – as stated by President Lukashenko in his interview to Dmitry Kiselyov, the General Director of Rossiya Segodnya international news agency, BelTA reports 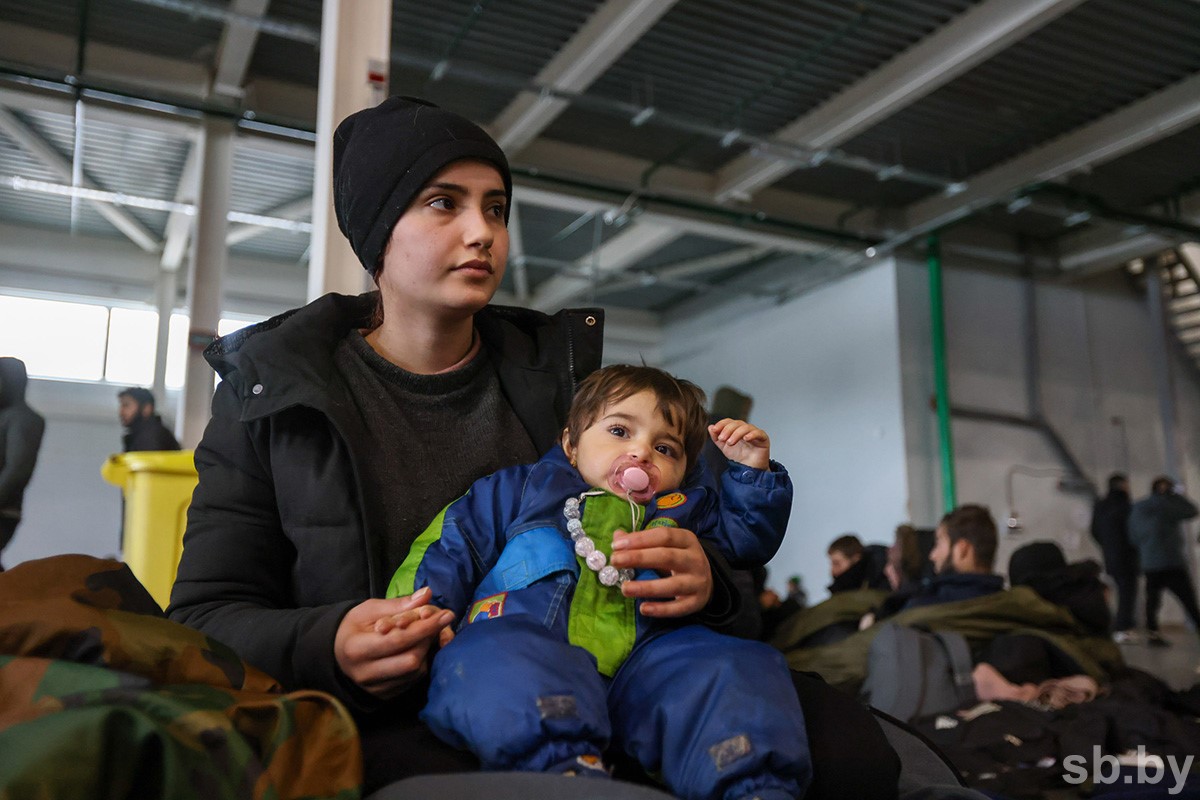 The Head of State reminded that – when speaking on the phone with the Acting Federal Chancellor of Germany, Angela Merkel – she asked him to repatriate these people. “I said: Angela, let's not even use such harsh words," the President noted. “They mean we must take them out by force. I told her right away, in the end of the conversation, I repeated twice: I will try to solve this problem before the New Year since we do not need it. People are stranded in Minsk, Grodno, and elsewhere. You know how the population reacts. We will ask these people – who legally stay in the country on the basis of tourist visas – to return home since there will be no humanitarian corridor. I have already sent more than a thousand of them back to Iraq, but I offered her these ones [earlier, the Head of State stated that, during his phone conversation with Merkel, they discussed a possibility for Germany to take in the refugees staying in a camp on the Belarusian-Polish border – BelTA’s remark].”

The President added that the evacuation flights were paid for by Iraq. Belarus has, in turn, spent $12.5m on refugees (as of last week). "This sum must be twice as much today,” Aleksandr Lukashenko said.