Any war, and primarily a hybrid one, envisages struggle for people's minds, and Belarus should protect its people – as stated by the President of Belarus at a meeting on information policy improvement 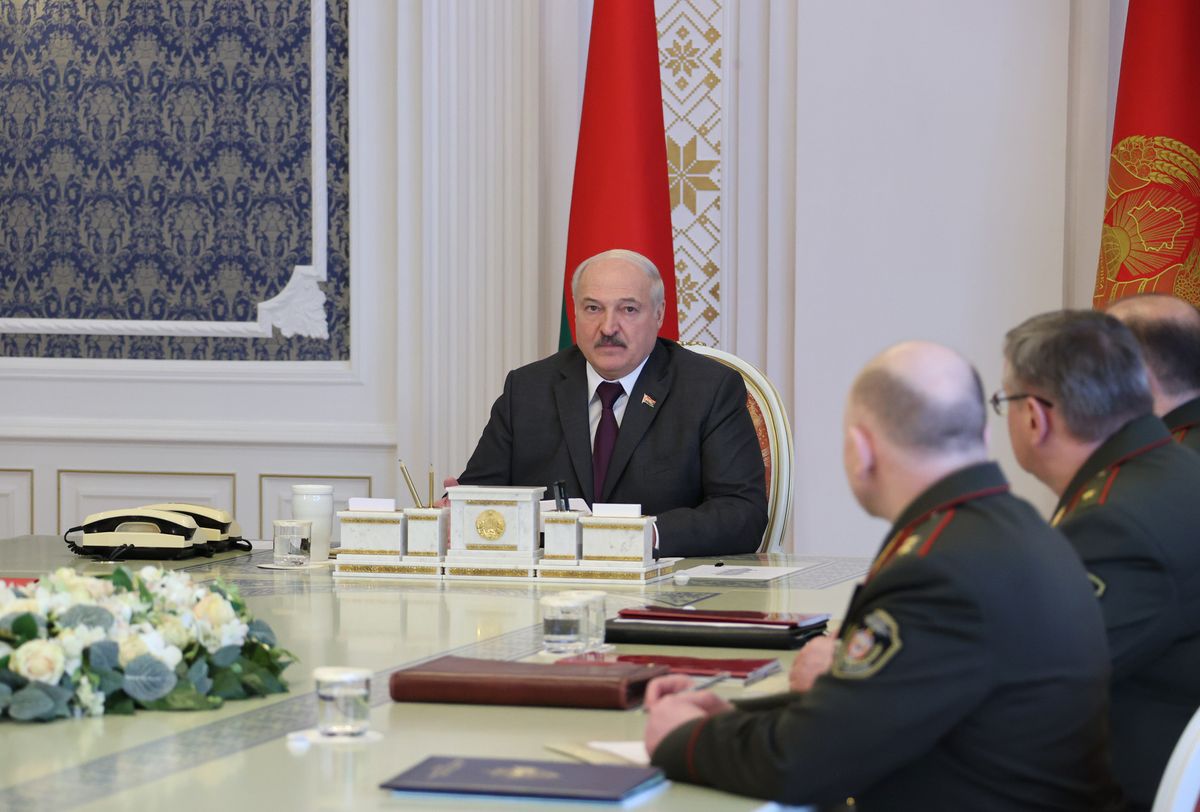 “In the West, politics has long been actually transformed into a staged movie, a show. People have been accustomed to this format of presenting information, so the truth is sometimes not interesting. A fake and a show look more interesting, as they are beautifully staged. The reality is sometimes boring, it is not as bright as lies and fakes – and this is the main problem," Aleksandr Lukashenko stressed.

As a result, according to the President, even low-tech fake news is viewed as the truth by people. “Meanwhile, any war – primarily a hot, hybrid one – envisages a struggle for people's minds. We must protect our people, and the question is how to do this. We will discuss this today,” he noted.