As the President of Belarus stated at the meeting of the Supreme State Council of the Union State, Minsk and Moscow are aware of the need to move forward on the path towards developing the Union State. This ensures protection of the interests of Belarus and Russia in the global space. 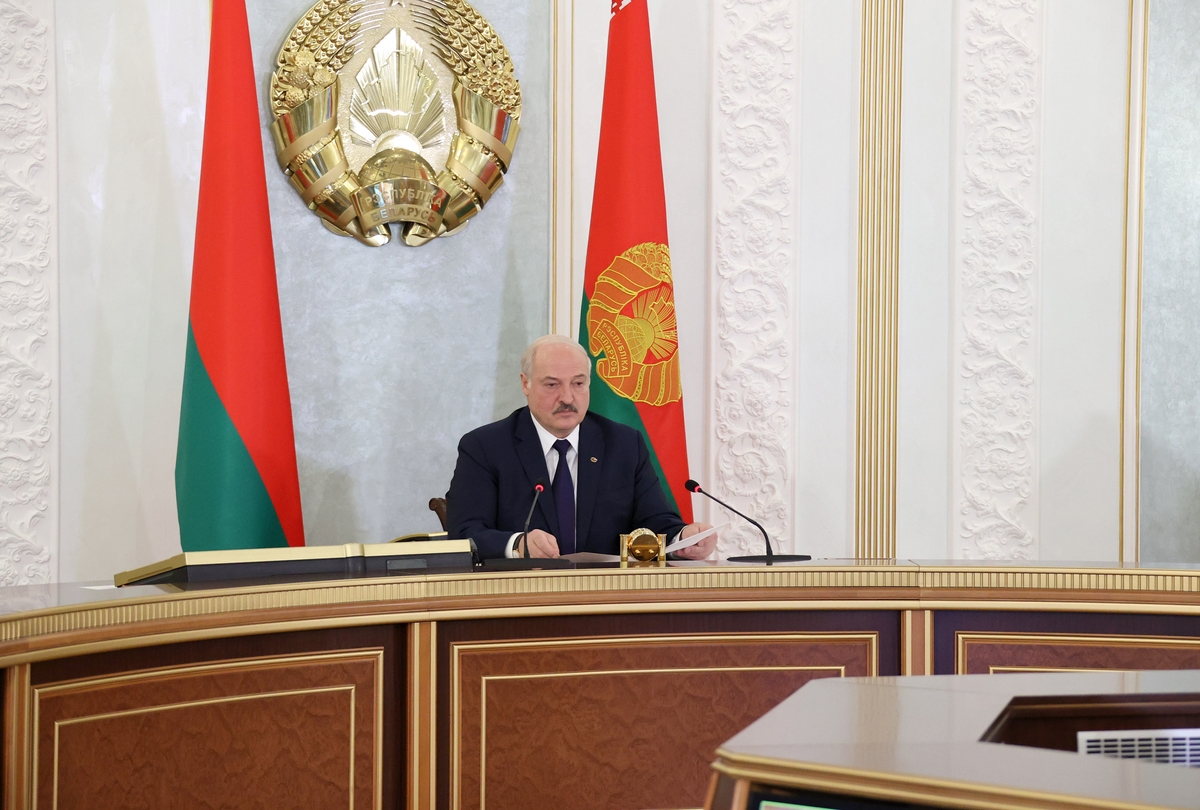 “We are purposefully improving our internal processes – doing this without any chaos. Not long ago, a constitutional reform took place in Russia. Grandiose plans for rebuilding and development of Russia have been outlined. Belarus is also preparing for a constitutional reform. I think, in February, a relevant referendum will be held and we will adopt a new Constitution,” Aleksandr Lukashenko said. 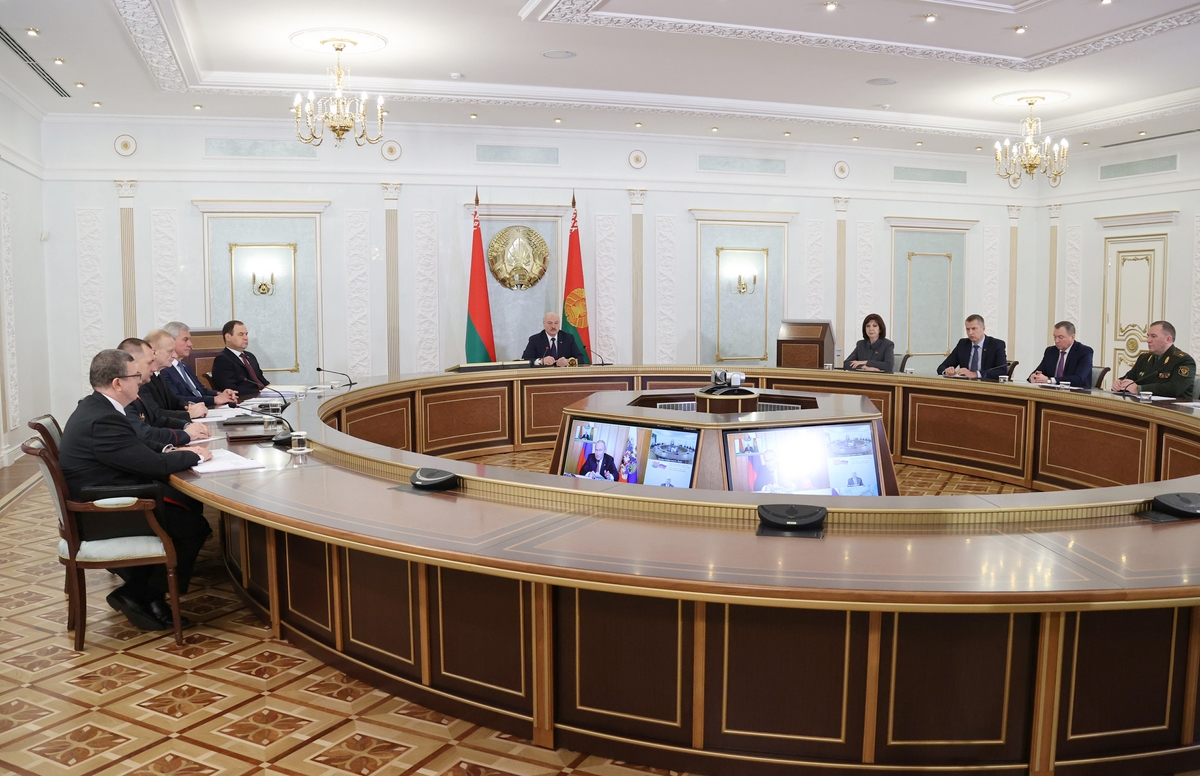 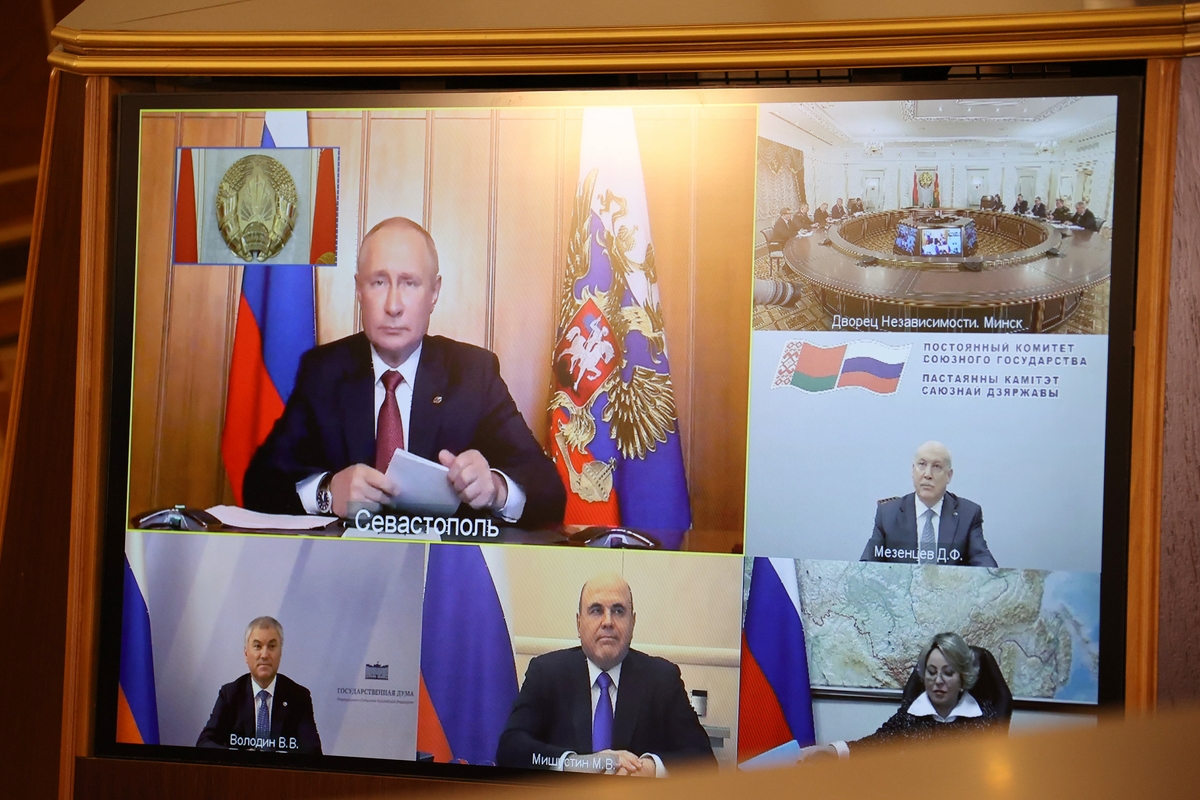 The Belarusian Head of State believes this is a key to our orderly progress. “In 2019, Russian President Vladimir Putin and I set a task for the two states’ governments to assess the results of the Union State integration and determine further steps for its enhancement. We are actually being reported on the work done today. The documents have been approved by the Council of Ministers of the Union State and need approval at the level of the Supreme State Council – which we are doing at present,” he stressed.

The governments will further need to take measures to implement a range of conceptual solutions within two years. “In fact, we are about to reset our joint economic space. It envisages introduction of modern technologies, styles and methods of decision-making,” Aleksandr Lukashenko said. “Formation of a qualitatively new environment for trade of goods and services, creation of joint industry markets, implementation of unified financial, tax, credit, industrial and other policies are to become the result of this work.” 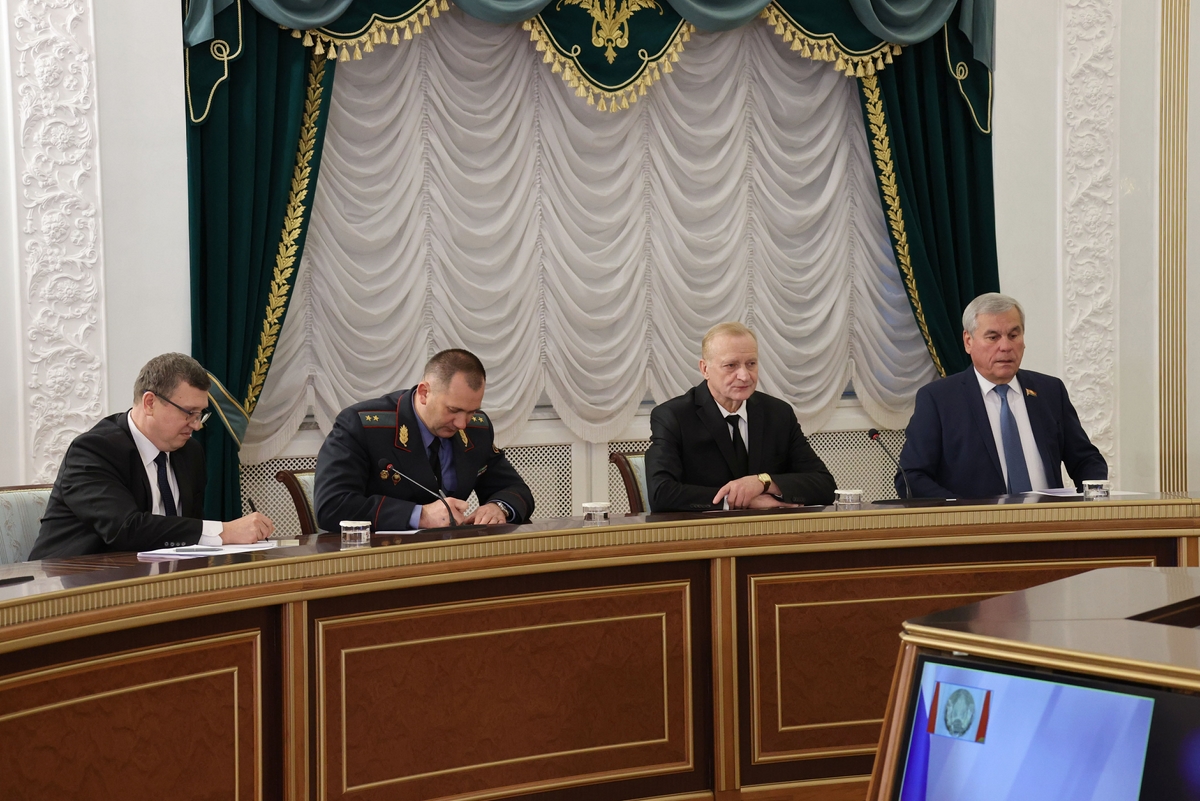 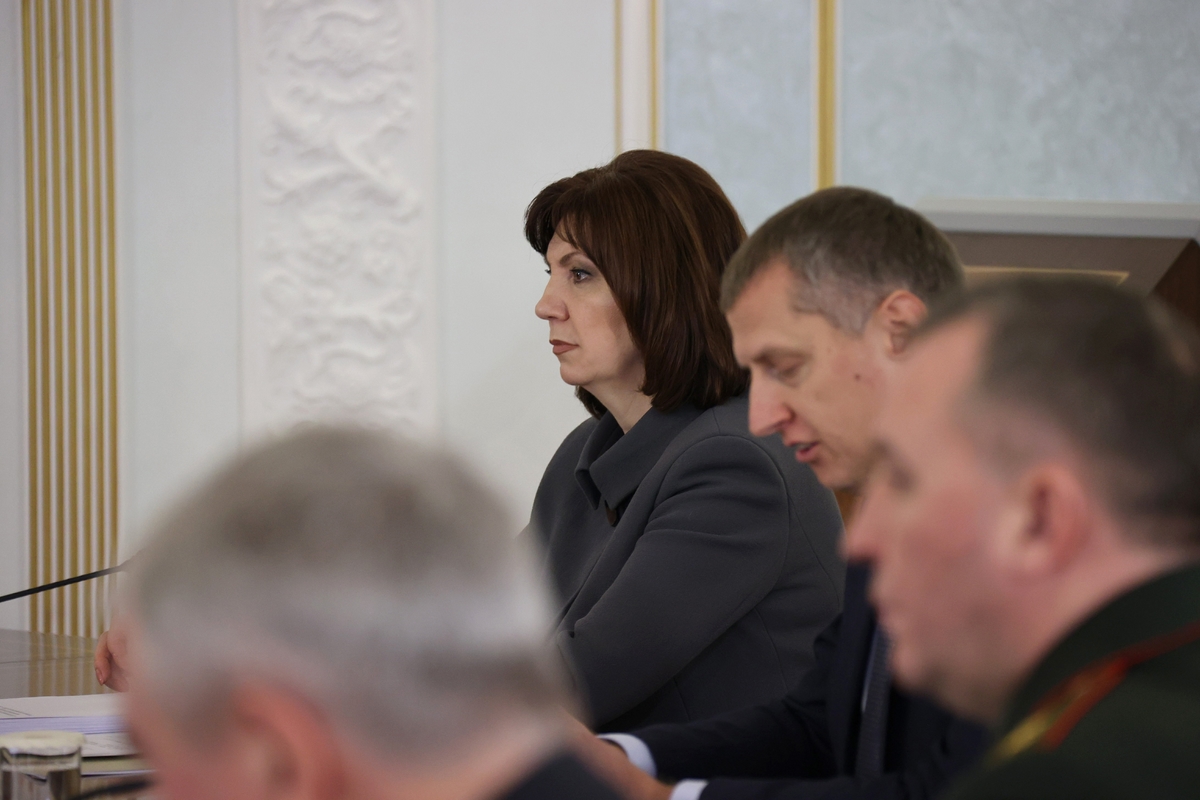 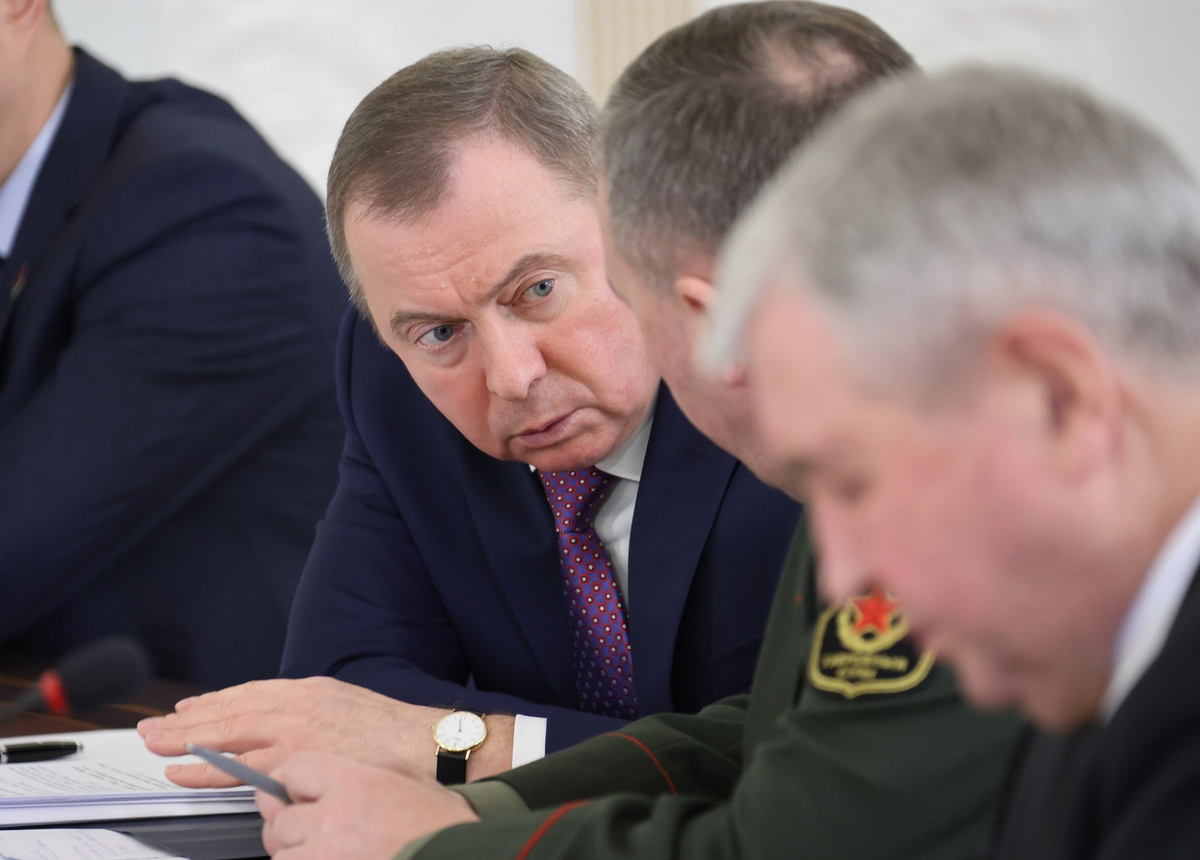 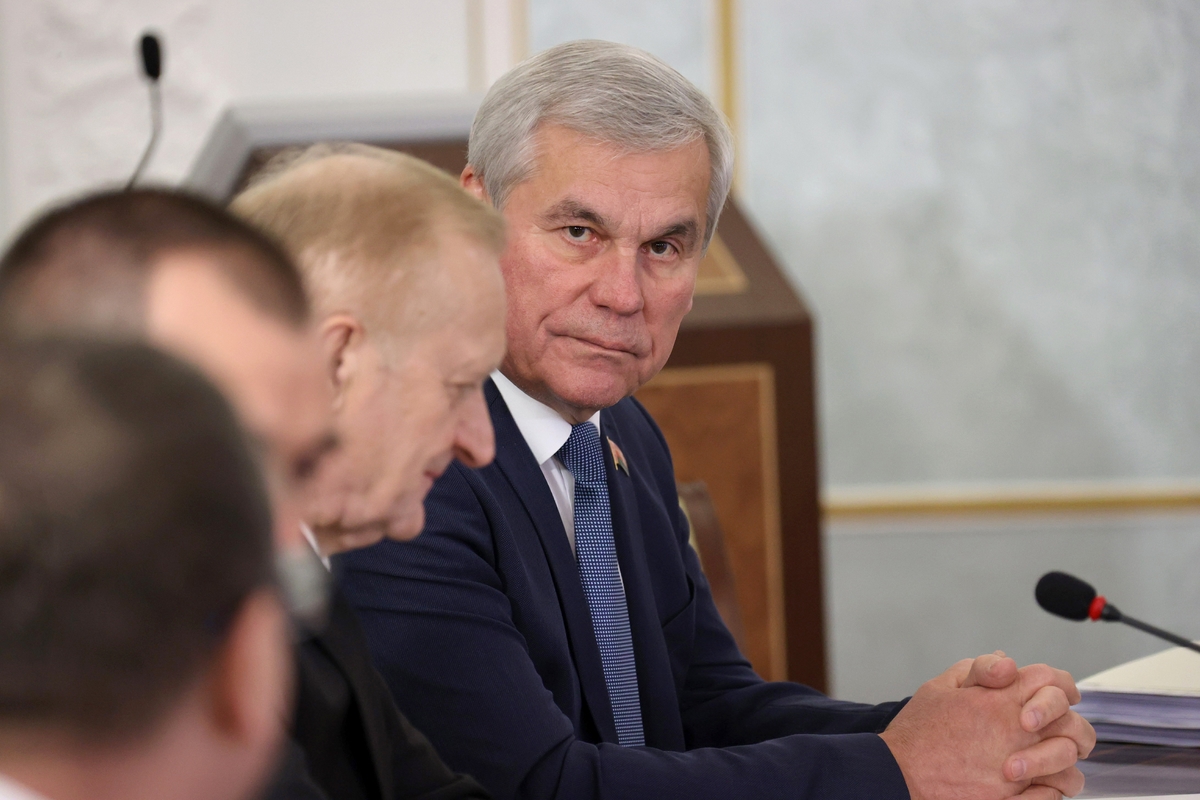 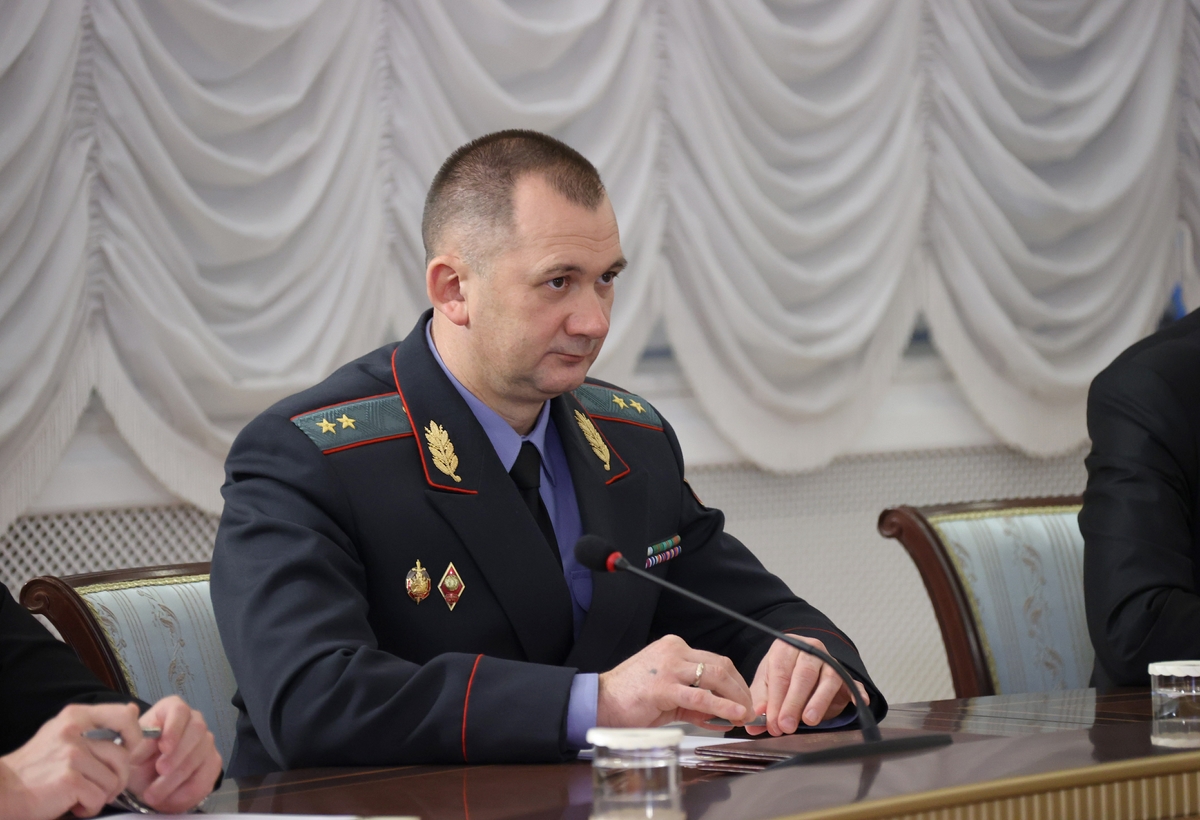 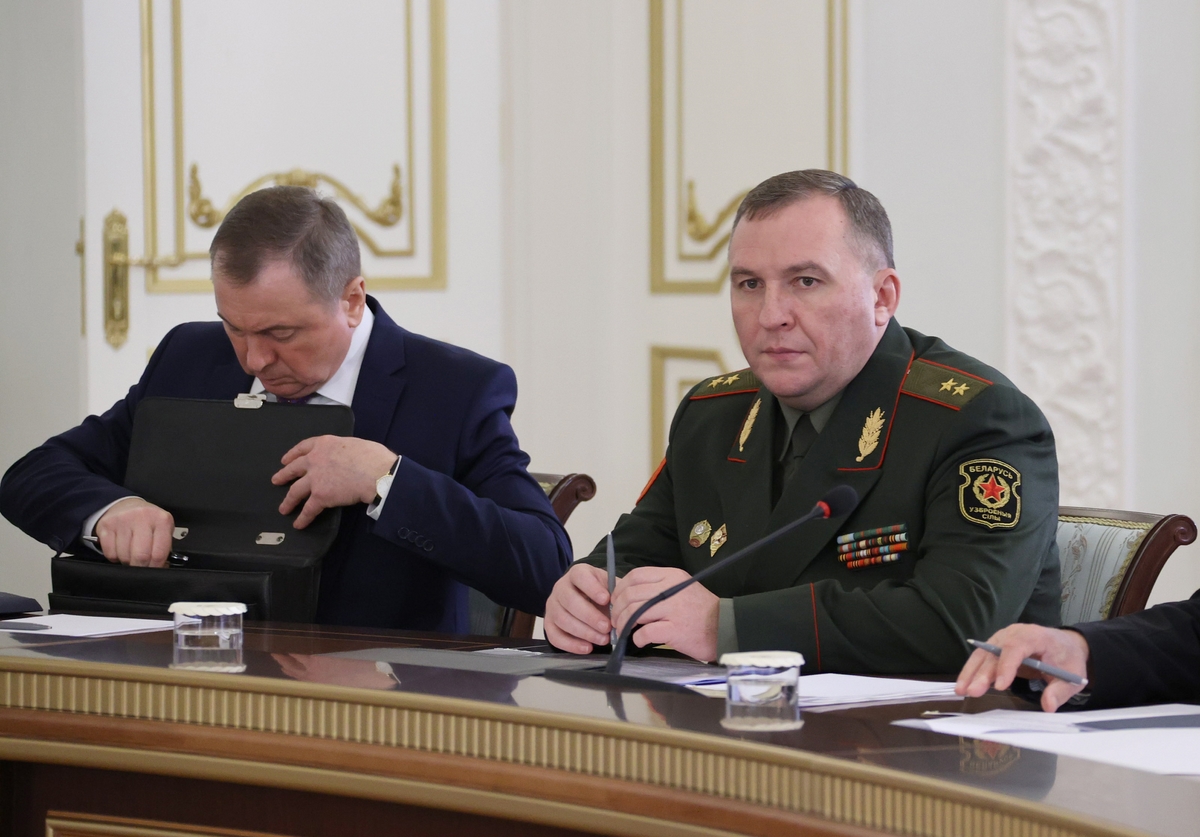 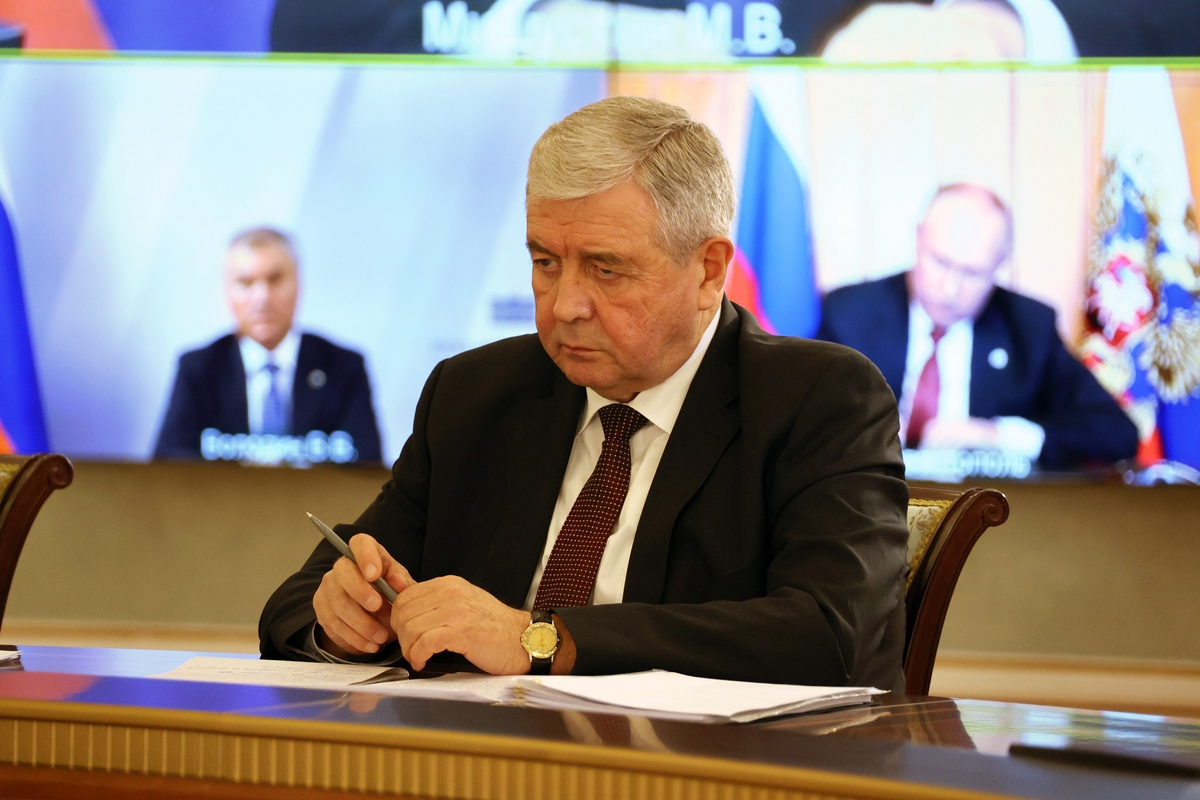 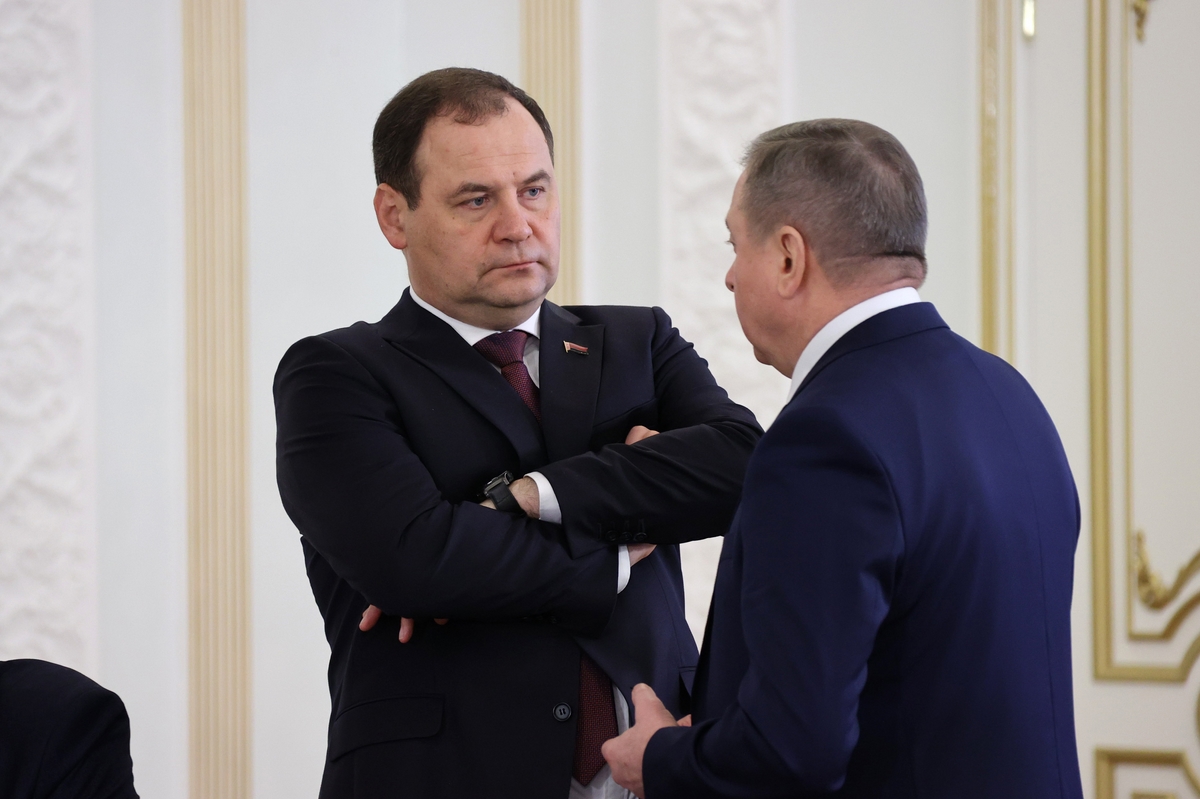