In his talk with journalists in St. Petersburg, the President of Belarus, Aleksandr Lukashenko, informed how he and Russian President Vladimir Putin plan to provide the leadership of Poland and Europeans with grain so that they do not steal it in Ukraine, BelTA reports 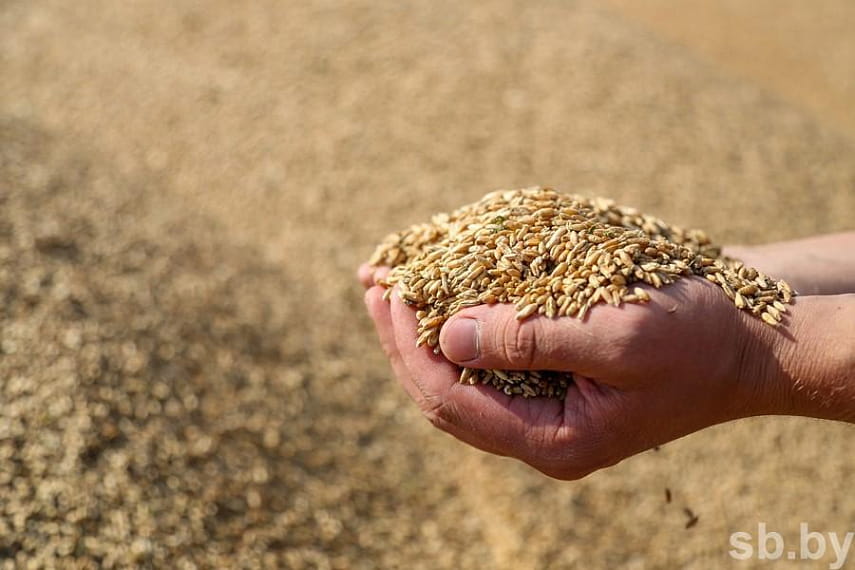 Journalists asked what the Belarusian leader had brought as a gift to his Russian counterpart, who is celebrating his jubilee on October 7th. The President said that it was a manually assembled BELARUS tractor, and he also works on such a model.

Aleksandr Lukashenko also informed about the presented tractor attachment, “There are, actually, a million of attachments – and they are optional. But I will offer him one attachment. It is a mounted device: a seeder. We will sow grain, or maybe something else. It is universal. We will harvest it and then [send] it to Duda, Morawiecki [Polish President and Prime Minister – BelTA’s remark], Europe – so that they do not starve and do not steal bread in Ukraine, but take it to poor countries.”

Earlier in September, before his visit to Uzbekistan for the Shanghai Co-operation Organisation summit, Aleksandr Lukashenko spent one of his mornings in anxiety about the European neighbours. A video featuring this was posted by the Pul Pervogo Telegram channel. Together with Sergei Teterin, the Head of State was chopping firewood. There was a dialogue between them.

“True,” Aleksandr Lukashenko agreed. “We will not let Europe freeze, Semenych, we will help our brothers. Maybe they will help us in return.”

“You think about everyone: Europe and the whole planet," the businessman added.

“That’s a given. We are in the centre of Europe, and we make boast of this,” the President replied.

“This fir-tree is so stringy,” Sergei Teterin noted, trying to chop a log.

“It is. But, listen, Europe does not have to choose now: a fir-tree or a birch tree. The main thing is to stay warm. We must think, Semyonych, how to ensure that villagers, workers – rather than moneybags – receive it, and so that Duda and Morawiecki do not freeze in Poland," the Head of State stressed.

“They are our neighbours,” the businessman agreed.

“Maybe they will come to their senses,” the President summed up.