The President of Belarus has been interviewed by one of the largest news agencies: France-Presse (AFP). The talk was led by Antoine Lambroschini, the Deputy Bureau Chief and News Editor in Moscow. Previously, the reporter worked in Kazakhstan, Tunisia, Germany, interviewed Tunisian President Moncef Marzouki, President of the European Commission Ursula von der Leyen (at the time of the interview she was German Defence Minister), Kyrgyzstan’s Prime Minister Felix Kulov, Kazakhstan’s President Kassym-Jomart Tokayev (as Kazakhstan’s Foreign Minister at that time), covered international summits and conferences with participation of heads of state, as well as the events of armed conflicts in Libya, Georgia, Kyrgyzstan, and the migration crisis in Germany. 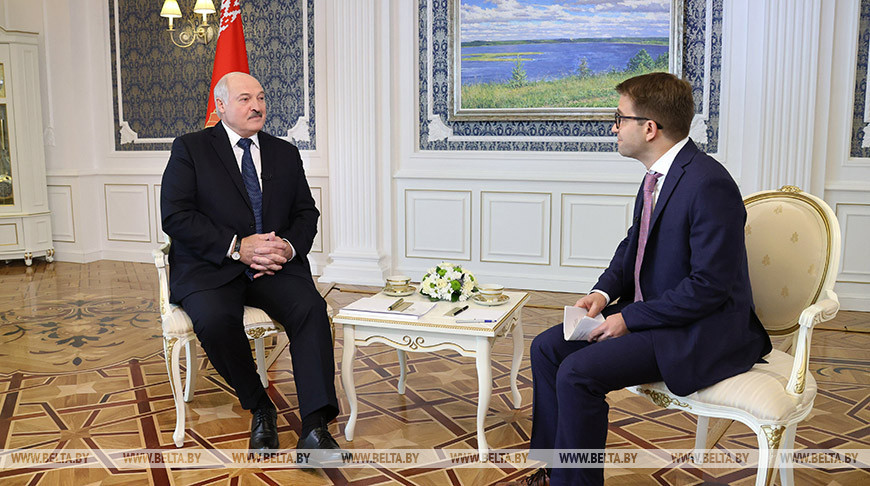 The France Presse News Agency was founded in 1944, and it is a private commercial organisation headquartered in Paris and managed by a board of directors. Being one of the largest news agencies in the world and a leader in the field of digital verification, AFR covers 151 countries. Its correspondent network consists of five regional centres, 200 bureaus and 50 special correspondents. Information is provided around the clock in French, English, Spanish, Portuguese, German and Arabic.