On visiting the Republican Scientific and Practical Centre for Oncology and Medical Radiology today, the Head of State asked its Director, Sergei Polyakov, about relations with other cancer centres in the country and with the Belarusian Research Centre for Paediatric Oncology, Haematology and Immunology 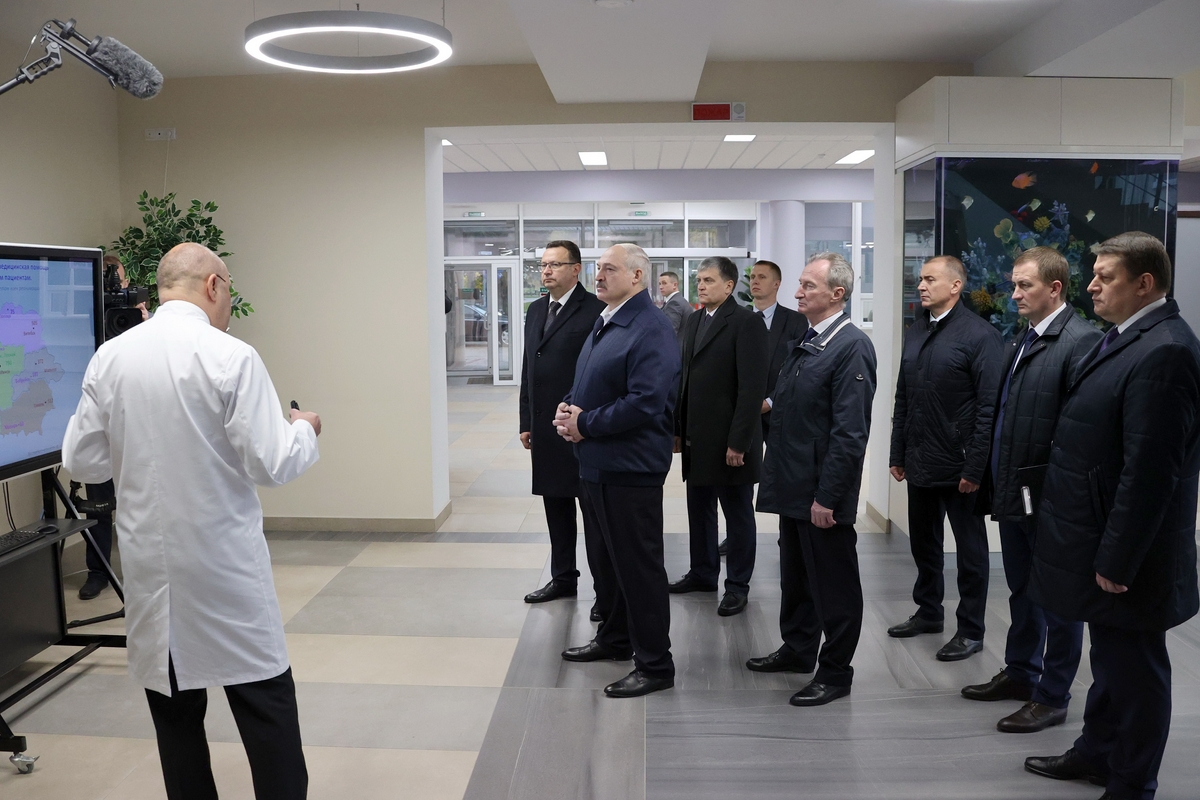 “The system is built efficiently and it’s important for me. Does this mean there is no need to change anything – except for professionalism?” Aleksandr Lukashenko addressed Mr. Polyakov. The latter confirmed that our system can be a role model for other countries. According to Mr. Polyakov, Belarus managed not only to preserve the base, but also to expand the possibilities of oncological care for patients. “This point is always of interest to our foreign partners, since there is no such system of centralised oncological care abroad,” he explained. 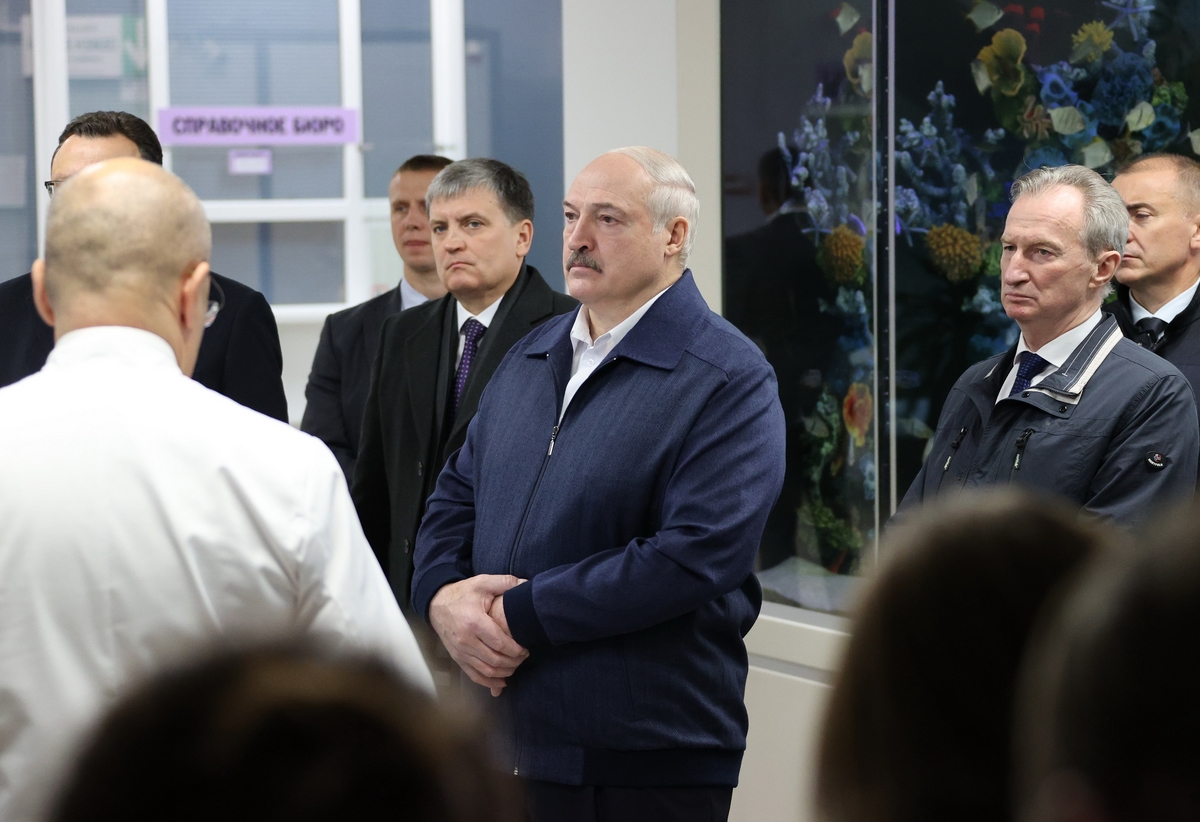 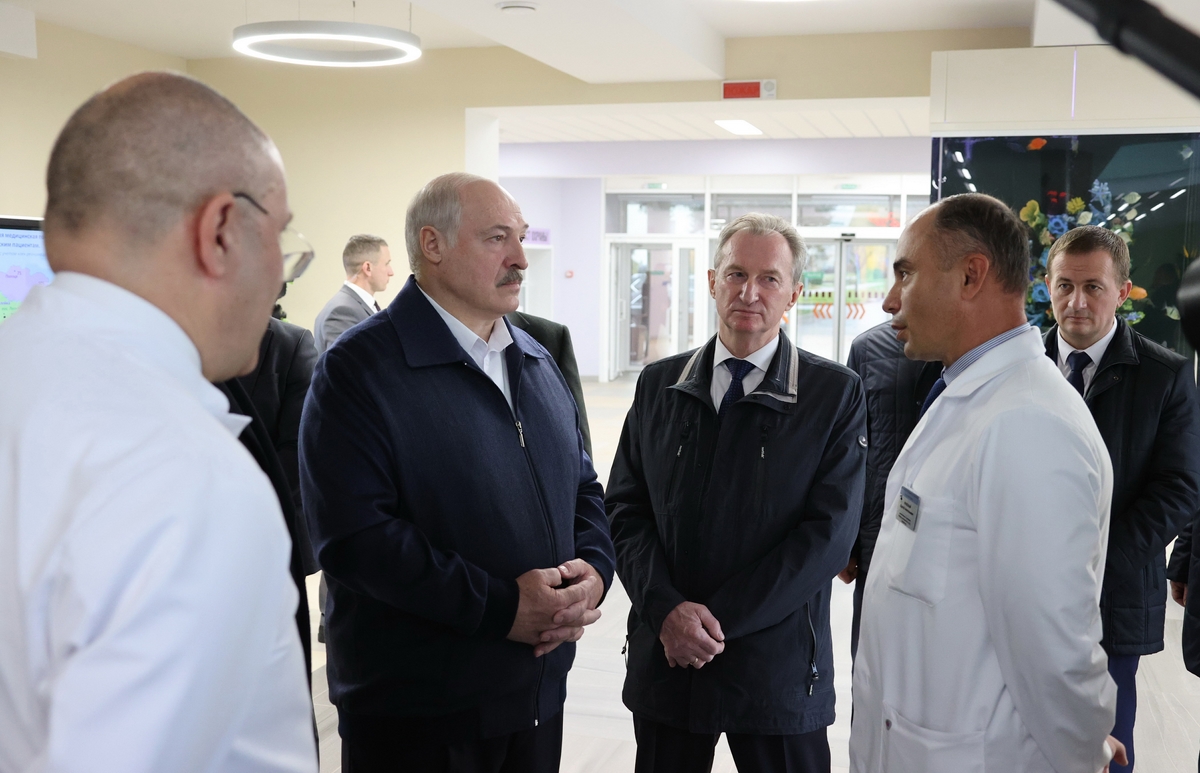 The Head of State was also informed on the situation with oncology in our country. Experts explained: incidence is growing but the figures are due to detectability. Around 300,000 people are registered with oncological institutions countywide. Meanwhile, the disease and mortality are successfully combated due to detection of oncological cases at early stages, including through screening and people’s more attentive attitude to their health. The five-year survival results have also improved and are now statistically average among European countries. As an example, Mr. Polyakov mentioned treatment of patients with bladder cancer. Death rate has more than halved here, and Belarus is now among the top three states in this indicator – along with Finland and the Republic of Korea. 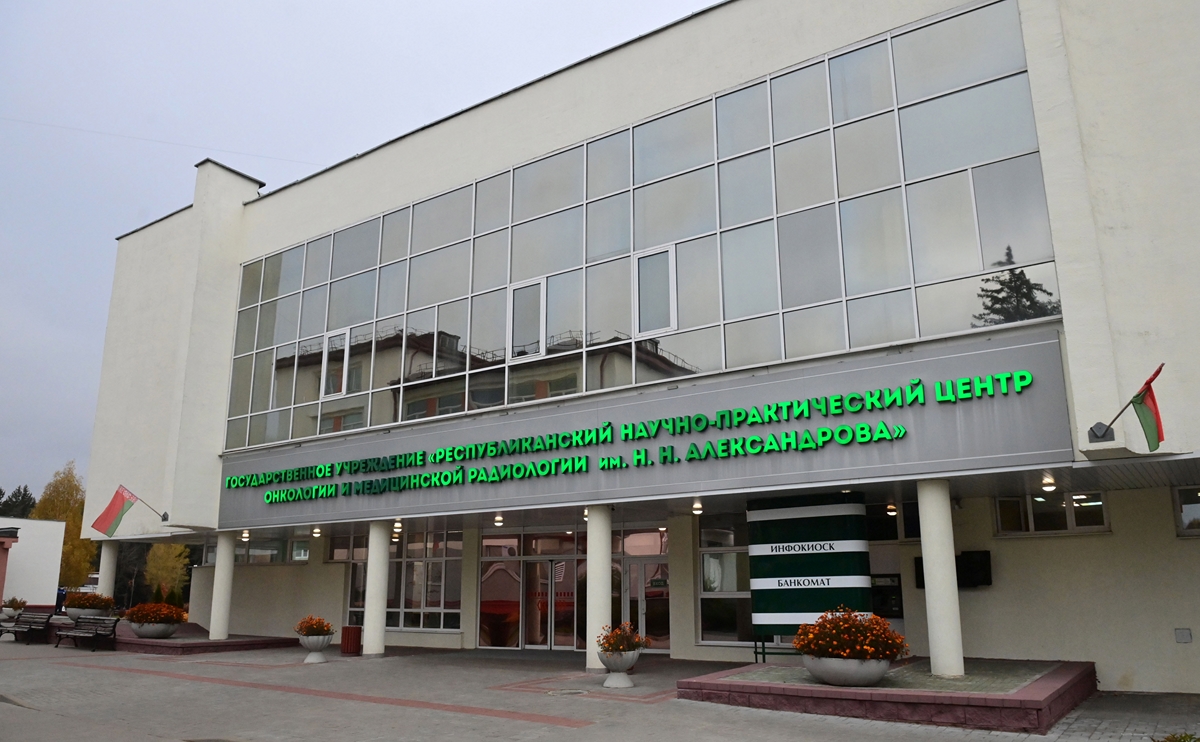 Mr. Polyakov also commented on the current situation, “In the first nine months of this year, more than 11,000 patients were operated on. We are constantly increasing this figure, despite COVID-19. As an example I can tell you that 66 surgical interventions have been planned for today.” 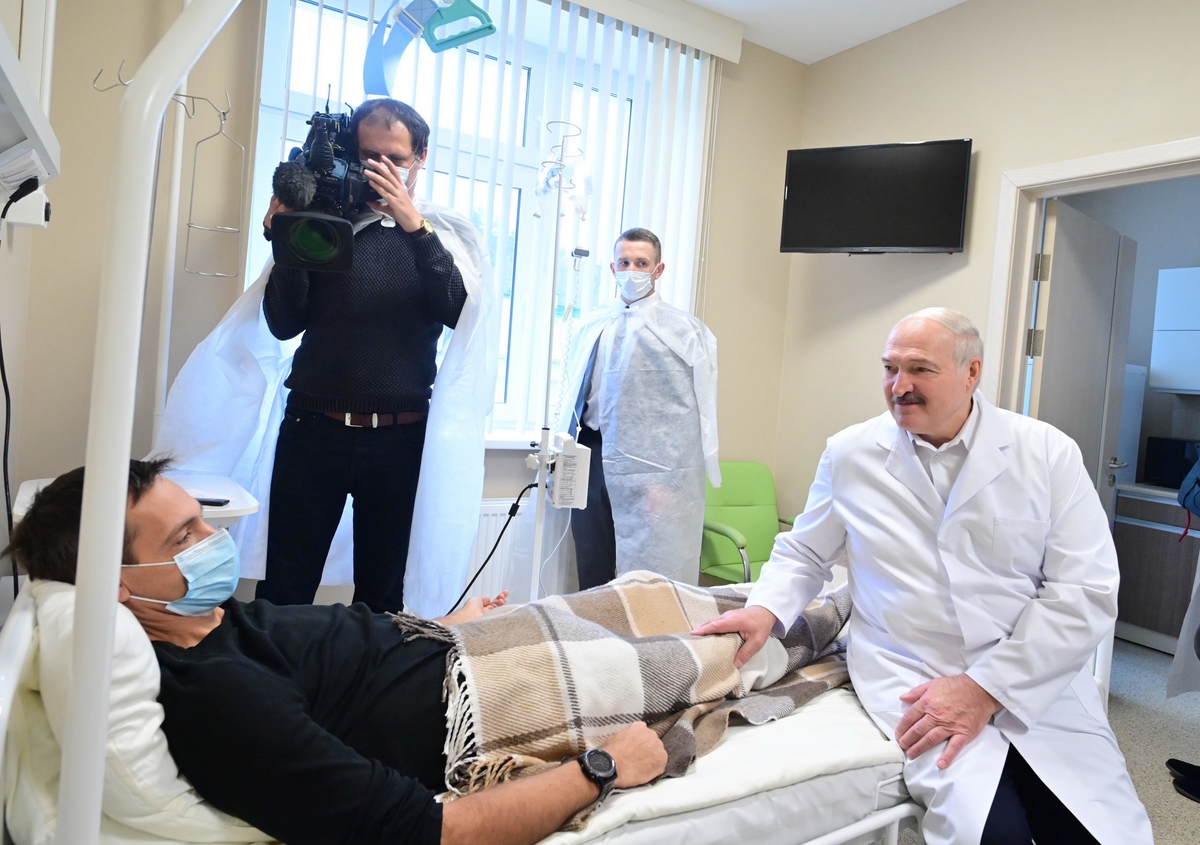 Aleksandr Lukashenko was also interested in the effectiveness of endoscopic minimally invasive operations and the availability of medications, also touching upon exports of services. “‘Great’ West with its human rights agenda is obsessed with money. We fail to comprehend this sometimes. They take money for everything, simply ripping people off. They sometimes charge so high prices, that it seems awful. Meanwhile, we perform these operations no worse than they do,” the President stressed.

Mr. Polyakov called the trust of foreign patients one of the positive factors for exports of services. Foreigners come to the clinic and, at the moment, a patient from Odessa is being treated here. 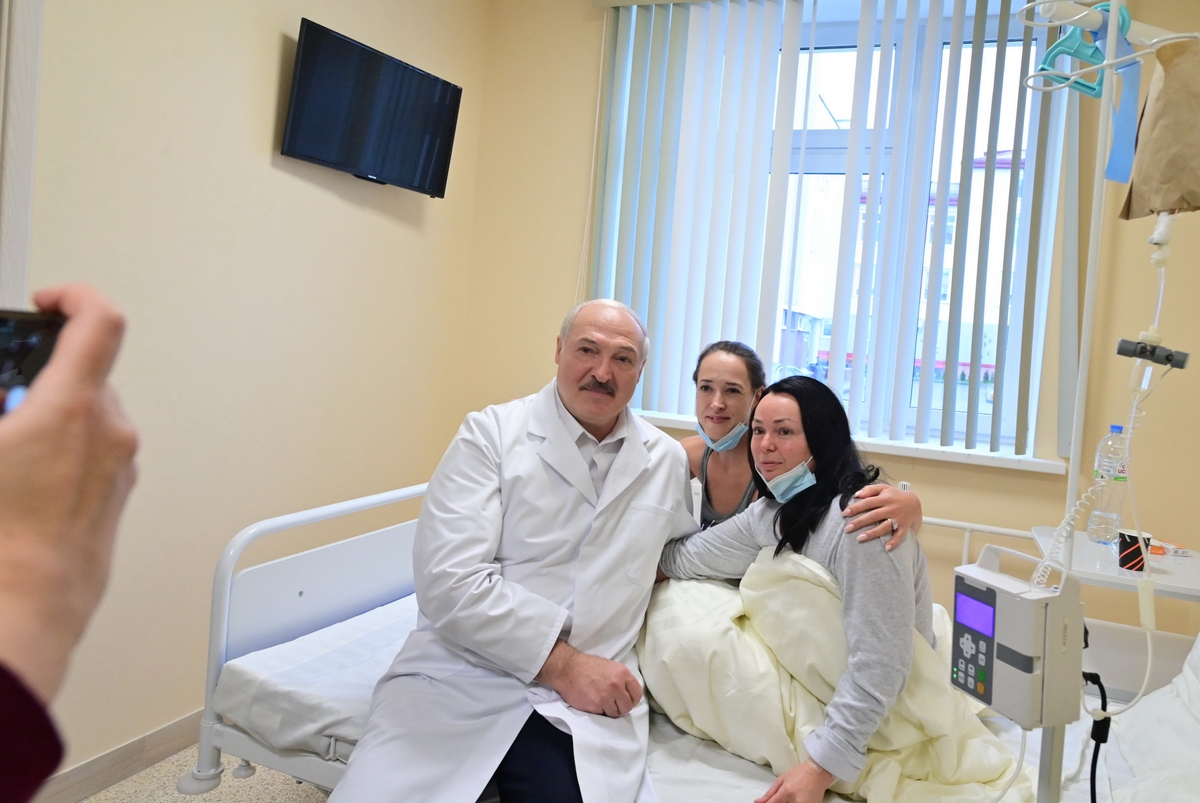 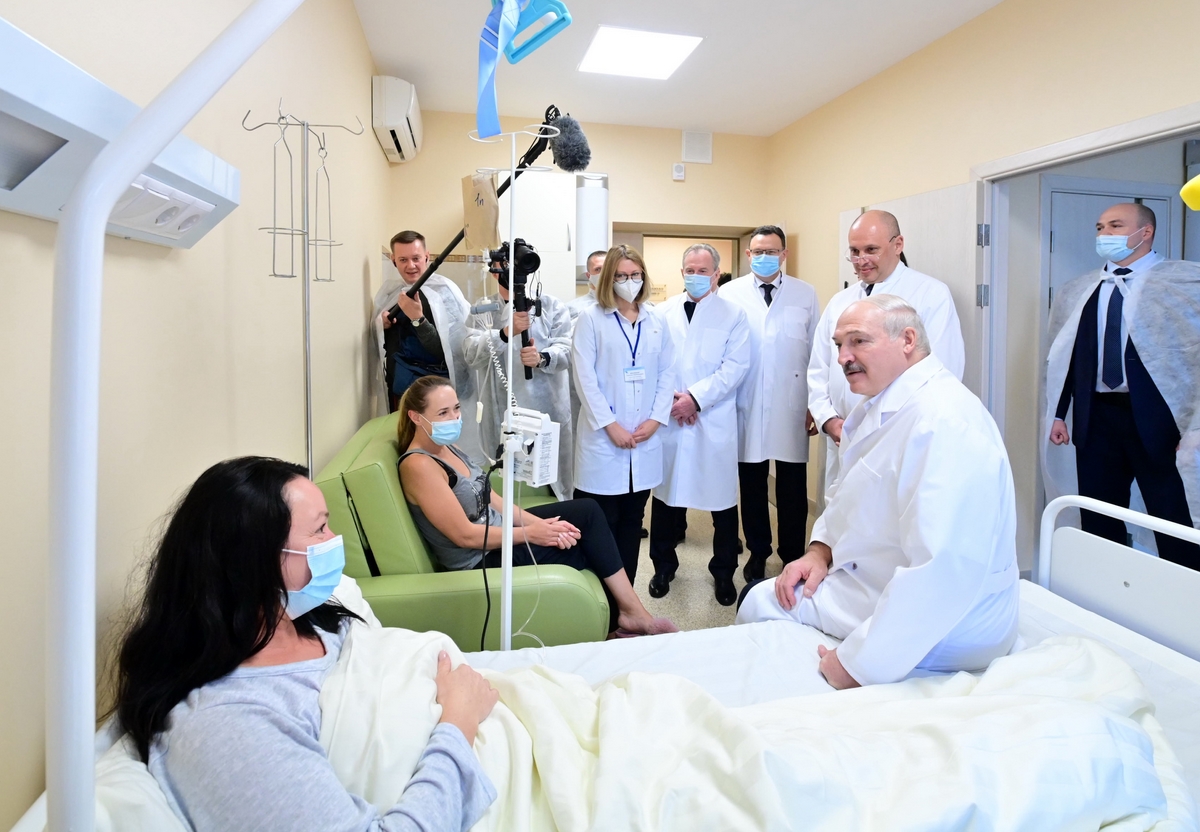 During his visit, the to the Republican Scientific and Practical Centre for Oncology and Medical Radiology, the Head of State also talked with patients and leant of the level of medical care they receive. Aleksandr Lukashenko wished them a speedy recovery and emphasised the importance of the right psychological attitude and positive thinking. “Those who follow a healthy lifestyle, want to live and fight for this life will definitely live,” he stressed. 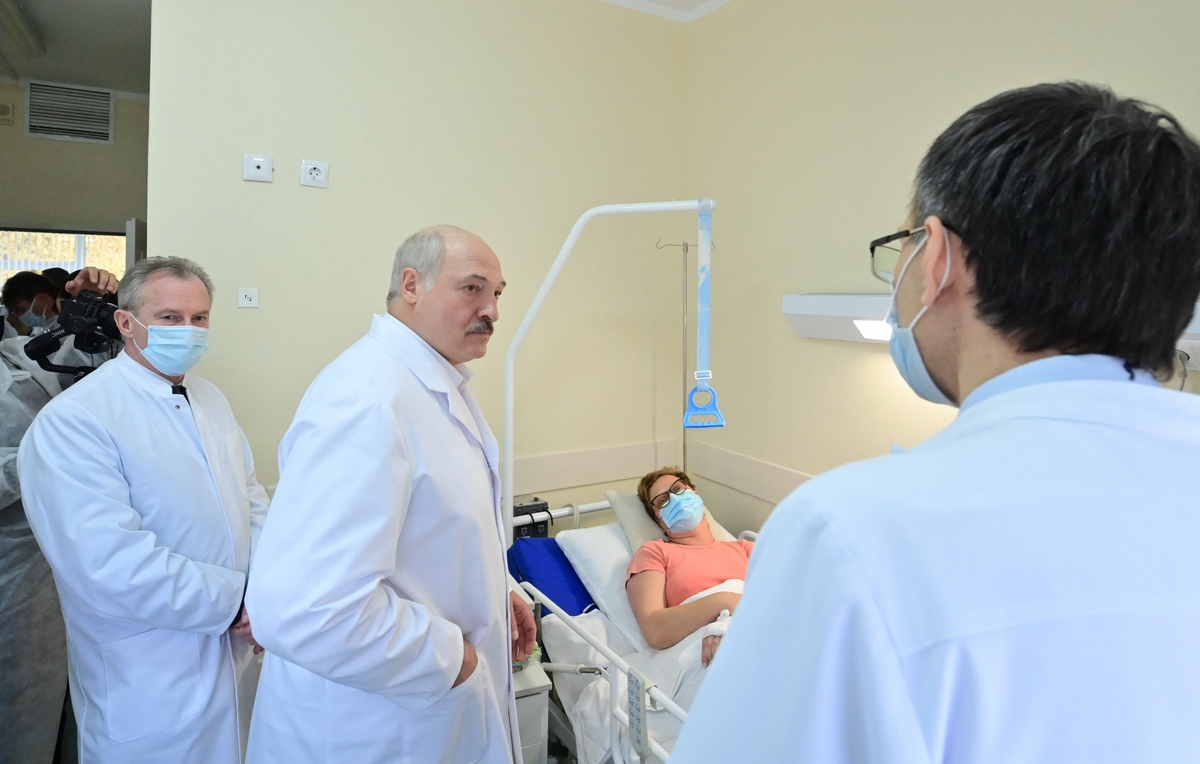 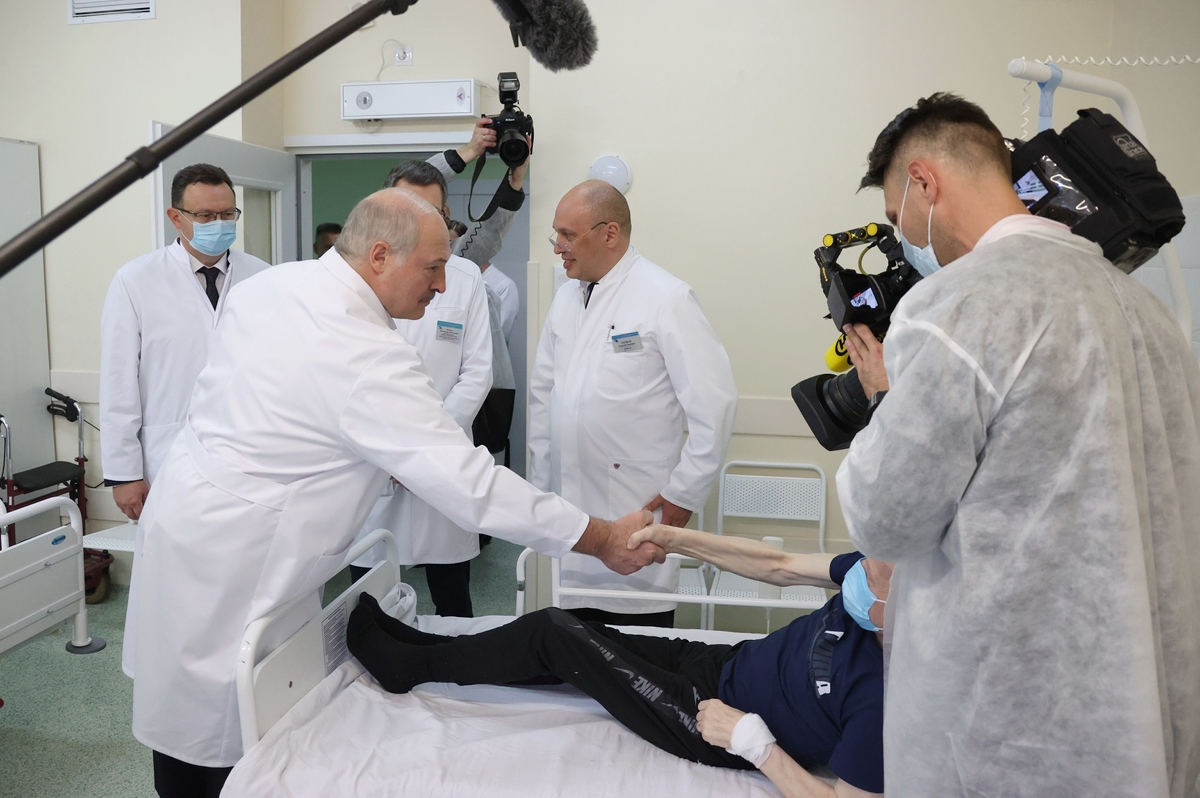